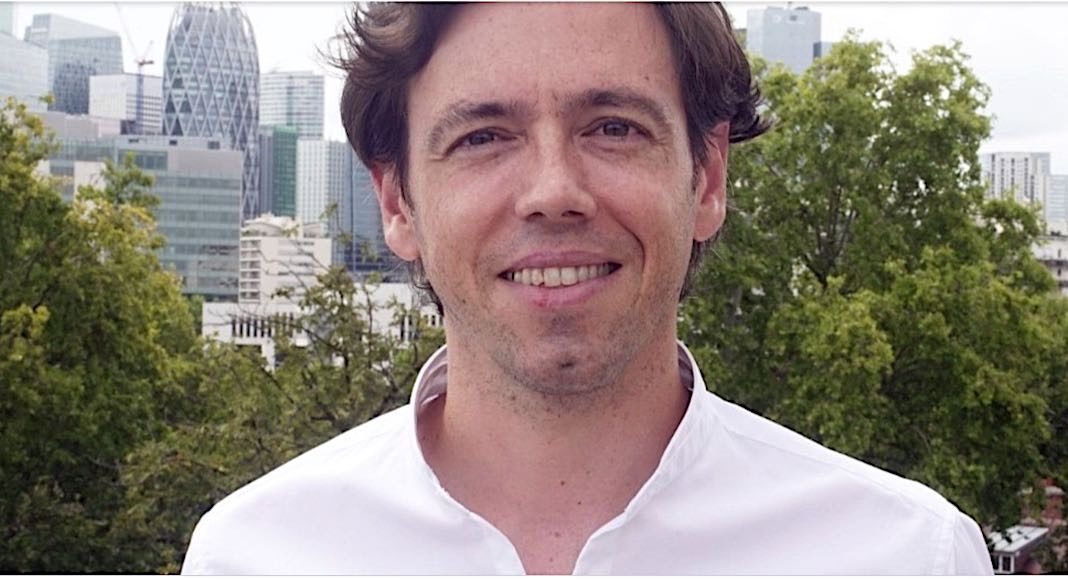 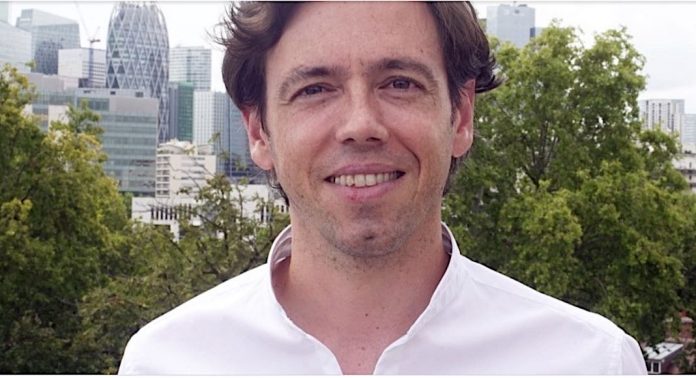 Apgar Consulting, a data-driven consulting firm, is launching Apgar North America headquartered in Austin. This is the third international location for this company, created in 2013, after Byblos (Lebanon) and Porto (Portugal). “Opening up in the United States will allow us to provide better service to our existing customers in the region and expand our integration capabilities and accelerators for all organizations based in North America.”Said Jean-Yves Falque, Executive Chairman and Co-Founder of Apgar Consulting.

The company, which takes its name from one of the mountains of Montana’s National Glacier Park (Mount Apgar, in the heart of the Rockies) aims to expand its already extensive customer catalog. Large groups such as Danone, Michelin, Ipsen, Pernod Ricard, Axa, Novartis and even DHL are its customers for whom missions range from simple data expertise to design tailor-made technological solutions to that of describing and managing data from a business to increase its value. To lead the new entity in the United States, the group called on Bruno Billy, defector of Technip where the latter completed the merger with FMC in terms of data management.

The group, which already has 90 consultants in Europe and the Middle East, also intends to recruit and train its local team of experts through the University of Texas at Austin known for its college in computer science. ” The US market is the world’s largest market with 55% in 2019, and customers generally also have faster adoption of new technologies », Explains Bruno Billy. According to him, the geographical location, the local corporate network and the spirit of innovation are all assets to face specialized competitors (NCC Data, Imidia Us) or large firms like Deloitte. On the strength of its model, Apgar Consulting intends to deploy itself throughout North America and is considering opening agencies in other cities in the medium term.

Thomas Philippon talks about the consequences of Covid-19 on the world...

Organizations fight to return power to people in LA County