Home Latest News Dense fog in the Los Angeles area: probable cause of the accident... 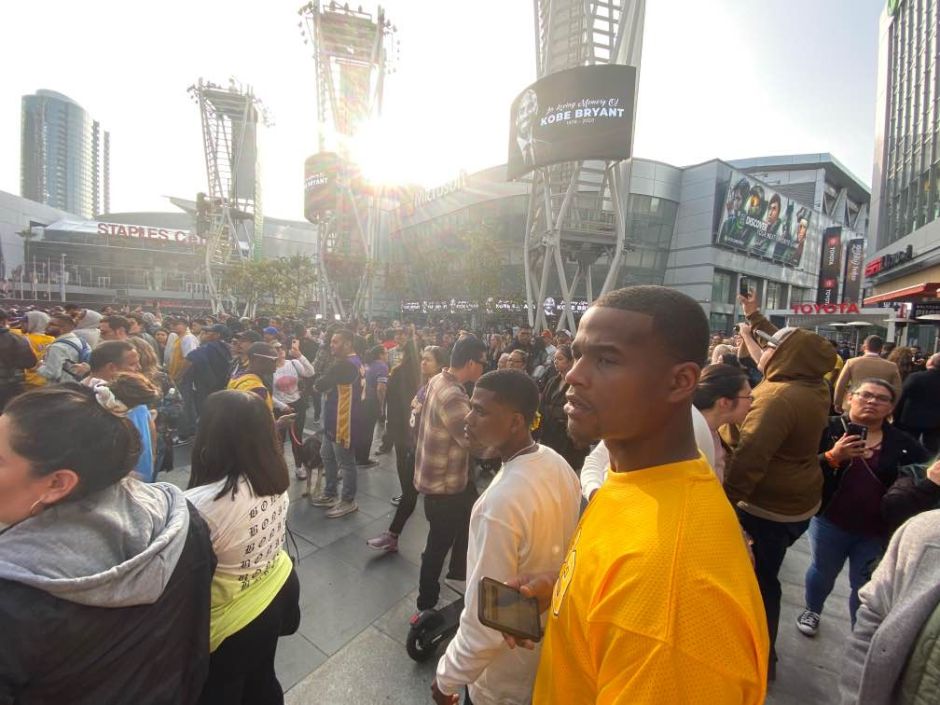 The Police department from The Angels sent the order of land all your helicopters this Sunday morning because of the bad conditions to fly.

From Friday night, a dense fog covered the county, making it difficult even car driving during the nights at main roads. In fact, the Meteorological Service (NWS, for its acronym in English), issued a fog warning, especially in the high areas of the area, which will affect until Monday.

"Visibility is less than 1/4 mile," warns the NWS, especially in the San Joaquin Valley and in the mountains of Kern.

Dense fog with visibility less than 1/2 mile continues to plague sections of the Ventura coast and LA Basin. Here is the Oxnard Plain from the SCEdison webcam at 9am. DF Advisory extended until 10am at least. #CAwx #LAweather pic.twitter.com/9zWo8PSMfE

Even if investigations are just beginning to know the reasons for the mishap that claimed the life of the former player stellar of the Lakers, Kobe Bryant, it's known that, the helicopter decided to fly despite the poor visibility conditions caused by the fog.

Bryant, 41, his daughter Gianna, of 13, and seven other people, they lost their lives after his helicopter crashed in the Calabasas area, in northern Los Angeles.

Josh Rubenstein, spokesperson for the Los Angeles Policesaid the air support division of that department He left his helicopters ashore Sunday morning. "The climate situation did not meet our minimum standards for flying," Rubenstein explained. "The fog was enough that we weren't flying."

For its part, also the International Airport of the Angels (LAX), and others local airports of the county, were affected by low visibility conditions, so some of the flights were delayed intermittently, between Saturday and Sunday.

Los Angeles International (LAX) is currently in a ground stop due to an equipment outage compounding issues with low visibility. Flights not yet in the air cannot depart for LAX. Flights in the air continue, but increasing delays are likely. https://t.co/djY4y1IRsr pic.twitter.com/9irtp6Wwmq

Heat and pandemic: Angelenos in the dilemma of staying home or...

The FM Band: Difficulties and joys of expatriation at the time...

LAPD asks for help locating a suspect in killing a Hispanic...

Angels take hundreds of pounds of trash off the beaches of...