Home Latest News At least one injured: they capture on video a truck advancing on... 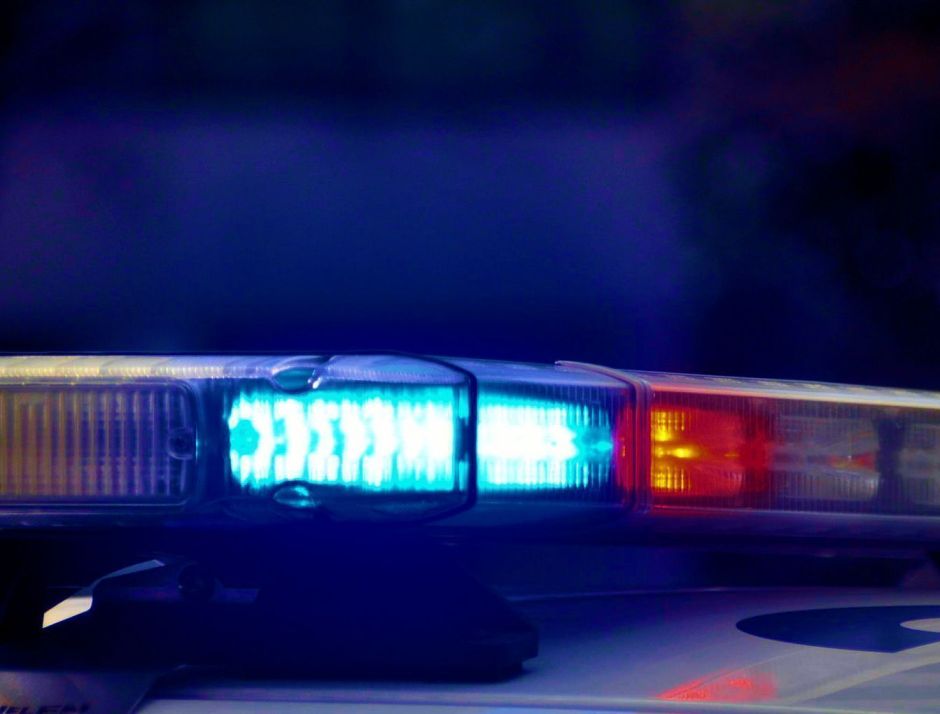 At least one person was injured after a truck hit a crowd in Hollywood, where protesters demanded justice for Breonna Taylor, KTLA reported.

Sky5, the KTLA station helicopter, was over the demonstration when The Ford truck passed a large group of people walking down the 6500 block of Sunset Boulevard, between Seward Street and Schrader Boulevard, at 8:54 pm

BREAKING: At least one person was injured after a truck plowed through a crowd of demonstrators in Hollywood, where protesters were demanding justice for Breonna Taylorhttps: //t.co/2A2ud3AWhB

The driver can then be seen hitting at least one person. Then the crowd begins to hit the vehicle and run after it.

The vehicle continued to drive and a green convertible car followed it for some time, until the police caught up with it.

The driver finally stopped about three minutes later, got out of the vehicle and turned himself in to police. The man was arrested moments later.

Back at the scene of the incident, at least one person was taken to an ambulance.

Jennifer Barbosa, the Latina who wants to unseat Adam Schiff in...

Four people exposed to fentanyl at a Woodland Hills hotel