Home American Life Why can we disinherit his children in the United States? 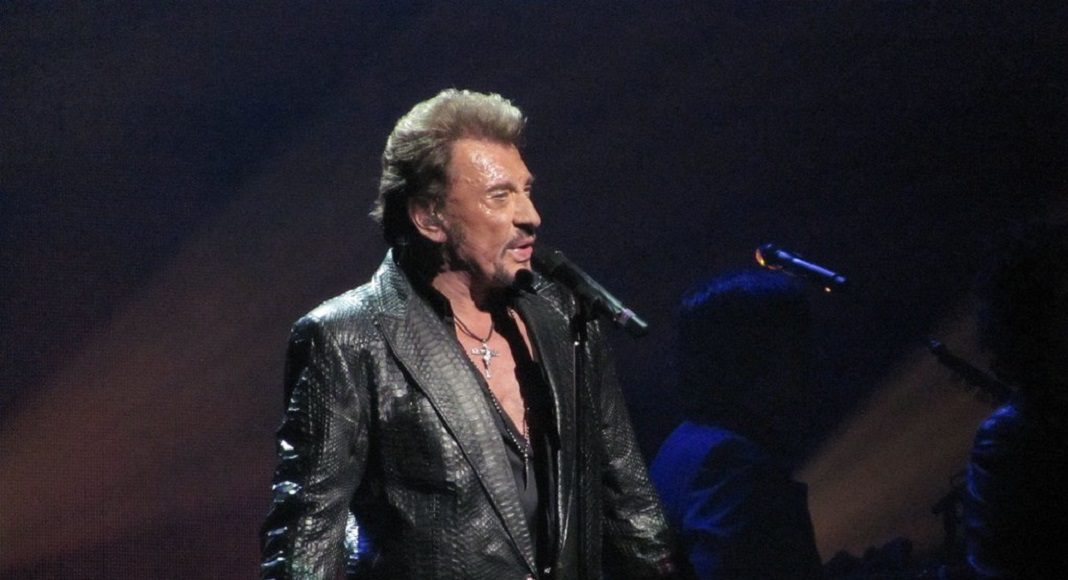 Do you want to bequeath all of your wealth to your neighbor, to a private foundation or to your favorite pet instead of your children? While this practice is completely illegal in France, the American law will find nothing to say, as recalled the controversy around the testament of Johnny Hallyday. Why can we disinherit his children in the United States? That's the silly question of the week.

The "hereditary reserve", a French passion

France requires to bequeath at least 50% of its assets to its direct descendants. Article 912 of the Civil Code provides for a "hereditary reserve" which may even represent up to 75% of the property in the event that the deceased has three children. "The French law provides for a hereditary reserve that obliges to pay part of his inheritance to his children, even if they received donations during the lifetime of the person", confirms the lawyer Noémie Houchet-Tran, specialized in international family law.

"This reserve exists in many Latin countries"says Nathalie Couzigou-Suhas, notary in Paris and co-author of The Heritage for Dummies. French law is directly inspired by Roman law, which had already enshrined in its laws the principle of "legitimacy". After the French Revolution, France removed the privilege of masculinity, which favored boys over girls.

After 1789, fearing that the Old Regime would return, or that the descendants would be rejected by their parents for joining the revolutionary cause, the deputies decided to resume Roman law. "The French Revolution considered that old people were reactionary and that young people were revolutionary", summarizes Nathalie Couzigou-Suhas. A few years later, Napoleon entered the "Hereditary reserve" in the civil code that we currently know. An impregnable dungeon, the hereditary reserve is however evolving and can diminish, especially for French citizens residing abroad.

"In France, there is an attachment to property. In the United States, liberalism prevails ", summarizes Nathalie Couzigou-Suhas. Nation of "Self-made man" and individual freedom, the country of Uncle Sam does not perceive the same link with the property. Thus, the hereditary reserve has never existed in the Anglo-Saxon countries like the United States or Great Britain. "The Americans have always prided individual freedom, it is the Anglo-Saxon heritage and it is above all a question of freedom. We can say that France has a small communist side on this subject ", says Noémie Houchet-Tran.

In the United States, nothing obliges to leave his fortune to his offspring from the moment they are over 18 years old. For example, the wife of the deceased may become a priority to receive the inheritance. The drafter of the will can ask for a "Marital deduction". This law allows the American spouse to inherit all wealth without paying estate tax. The wife, however, is not guaranteed to receive the property, because the drafter of the will can leave everything to his neighbor, his best friend, or foundations. In short, he does what he wants with his money.

"In the United States, if someone has a disabled child or a minor, the laws require leaving part of their property. Apart from these cases, children are tall, " slice Israel Sands, a lawyer specializing in inheritance law in Miami. In short, a child over 18 is not entitled to anything.

A country based on the concept of merit

Nation based around personal success, the United States does not conceive that children must necessarily receive a legacy someday. "This is also related to history and the pilgrim fathers"Nathalie Couzigou-Suhas continues, referring to groups of British settlers who fled persecution to sail to the New World.

In the name of these ideas of merit and individual freedom, many fortunes simply disinherited their children or promised to leave their property to foundations. In 2015, billionaire Mark Zuckerberg announced that he would be bequeathing 99% of his shares to his personal foundation, or $ 42 billion. The founder of the social network Facebook said to bequeath the remaining 1% to his only daughter (420 million dollars all the same).

Strongly opposed to inheritance, the legendary American billionaire Warren Buffet was justified in 2006: "A very rich person must leave enough for his children to do what they want, but not enough for them to do nothing."

‘We are not going to go back’ | The opinion

Why should I move to Fayetteville Arkansas?

What is a good paying job in Tennessee?

Can you soundproof an existing wall?