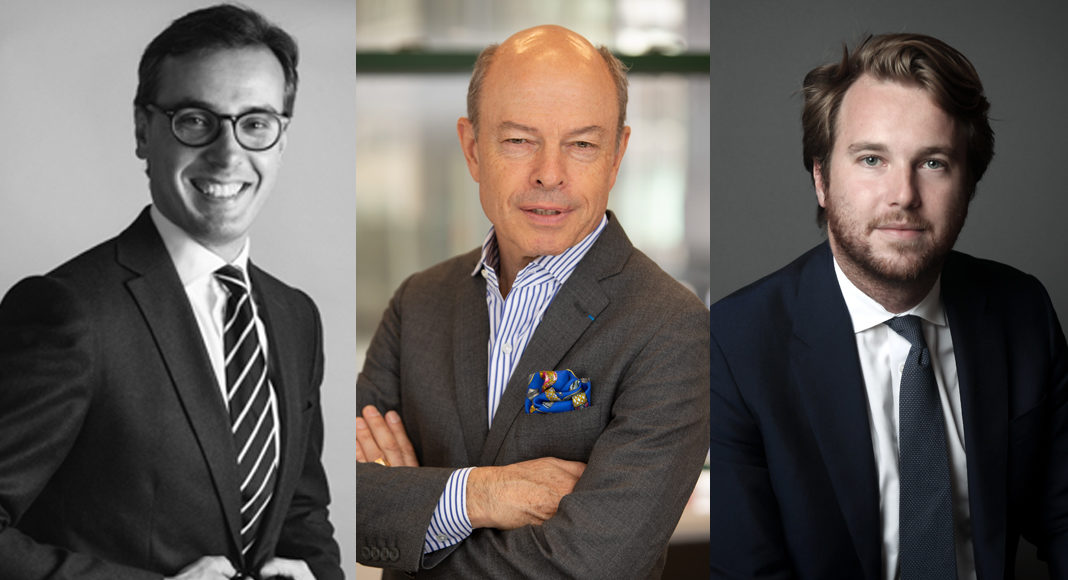 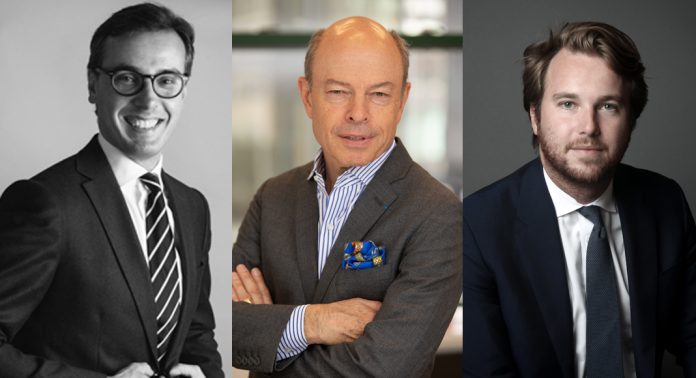 Many French people live abroad. The United States is the seventh destination favored by the French who wish to settle outside the national territory. These cross-border situations raise many questions in law. They are said to have an element of foreignness. In the event of death for example, it will be a question of determining the law applicable to the settlement of the succession.

The successions of Maurice Jarre in 2009, and more recently of Johnny Hallyday in 2017, highlighted the particularities and the difficulties of these successions grappling between two legal systems, between France, a country under Latin law, and the United States. , common law country.

These difficulties can naturally, for the most part, be resolved provided that they have been identified in the context of estate planning or estate planning.

Richard ORTOLI will intervene on successions from the American angle, whether legal (intestate), testamentary or by trust. It will also be an opportunity to discuss their administration with the probate and executor, as well as their taxation (estate taxes).

François BURNEAU will be interested in new European regulatory systems that impact Franco-American successions and the rules of international law. 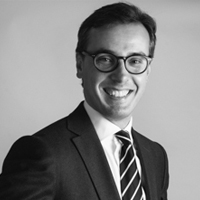 François has headed the “family property law” department since 2012. He works with international clients, mainly in the United States.

Holder of a master’s degree in wealth management, he regularly tackles themes of international law, most recently at the French Consulate in New York, the University of Miami (Florida) and the University of Kyoto (Japan). 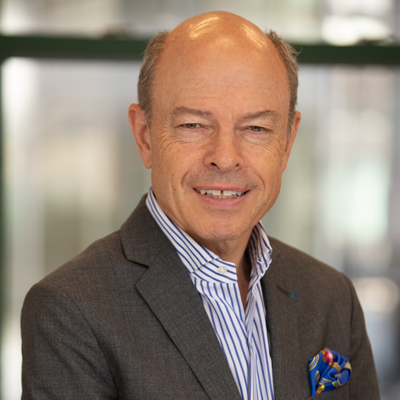 Richard is a founding partner of the firm Ortoli Rosenstadt LLP in New York. A member of the bars of California and New York, he is a lawyer specializing in international successions, international commercial law, real estate law, and international taxation.

He holds a BA in Modern Letters from the University of Leeds (England) and a Juris Doctor from the Faculty of Law at Cornell University (United States).

Son of a French diplomatic father, Richard has been French abroad since his birth in Australia. He has also lived in New Zealand, England, South Africa, Spain, Brazil and France.

He is a knight of the National Order of Merit.

You will have the opportunity to ask them your questions live.

Choosing the right health insurance in the United States

Who sold the most real estate?

Is Melbourne FL safe for families?