Home American Life Entraide Amerique: a new network of solidarity for French Americans in the... 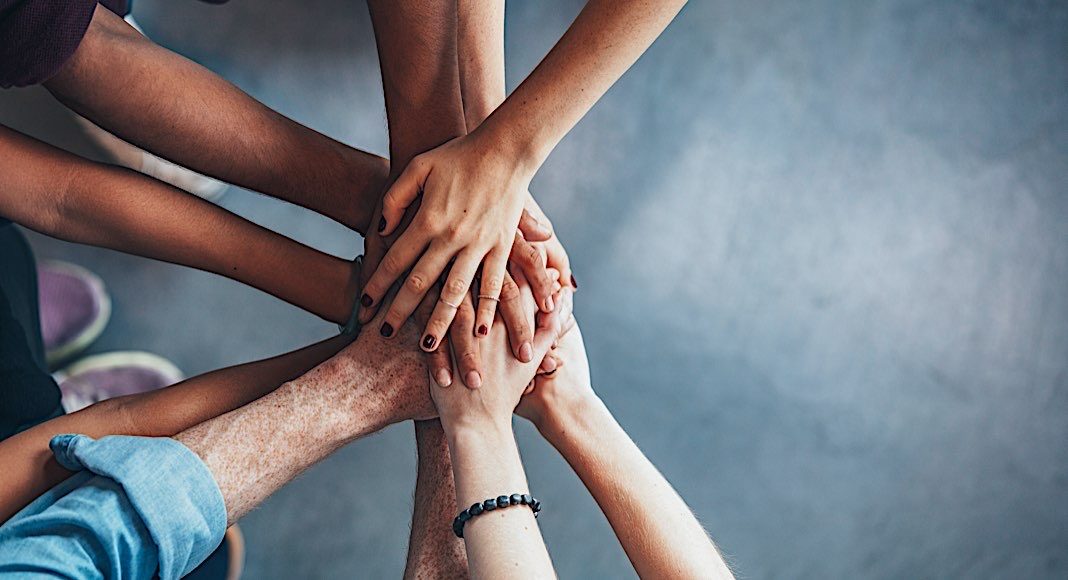 The idea came to Marine Havel, a Frenchwoman from Philadelphia, as she read more and more testimonials and requests for help on Twitter. “It is clear that very many families will suffer, traders and restaurants are already closing. And then here in the United States we have this spirit of mutual aid, community. I thought it was time to get together, to lend a hand, to be useful too ”.

President of the FLAM USA association (which promotes the teaching of French as a mother tongue), Marine Havel is used to associative engagement, and the network that goes with it. Very quickly, she spoke of her idea to Sophie Suberville, based in Silicon Valley and also a consular adviser. In less than two days, the project is launched: a simple form to collect both the requests of those who need help and the proposals of those who are ready to help. "The idea of ​​the form is that it allows you to centralize and organize requests, and also to be less exposed than posting on social networks", underlines Marine Havel.

“It immediately snowballed, says Sophie Suberville, and French North American deputy Roland Lescure got wind of it and relayed it. ” Since then, French communities from other countries have taken up the idea, in Italy, Congo, Senegal, Mali … "At the moment we have requests from people who need help with shopping, others who are looking for help to save their business, etc."

The network is organized around local "district chief" volunteers in each consular district. “We already have them in almost every consular district, so far only Houston is missing ”, specifies Marie Havel. The role of these volunteers will be to organize requests and volunteers locally, and to coordinate in particular with existing associations already engaged in aid. "At the beginning it’s always easier to get help offers", remarks Sophie Suberville who had had a similar experience with the San Franciscan association Main dans la main, which she co-founded a few years ago. "During the fires in the Sonoma valley, we launched a similar operation and we found that the people who need help are reluctant at first, it takes longer to collect these requests."

In two days, the two women went from idea to implementation. "It is only the beginning of a crisis that will be long, the more time passes, the more new needs will appear. It’s important to prepare to answer them all together”Concludes Marine Havel.

In parallel with this initiative, another, specifically on housing, was launched by the Ministries of Foreign Affairs and the Federation of Receptions. SOS a roof wants to connect the French stranded abroad due to the crisis and those who can accommodate them. Registration is done on the site.

There is hope, immigrant leaves homelessness to become a carpenter