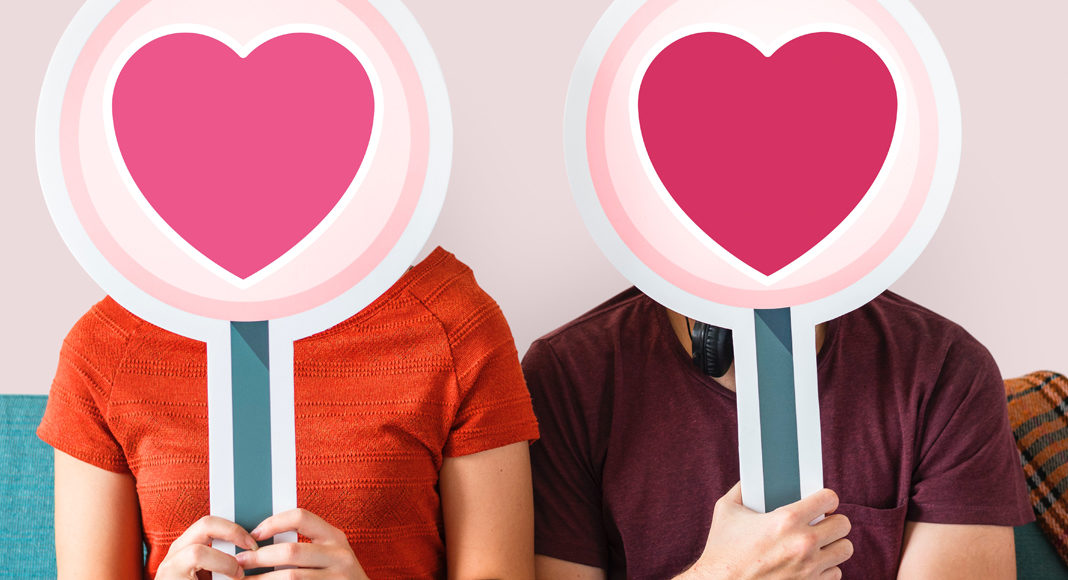 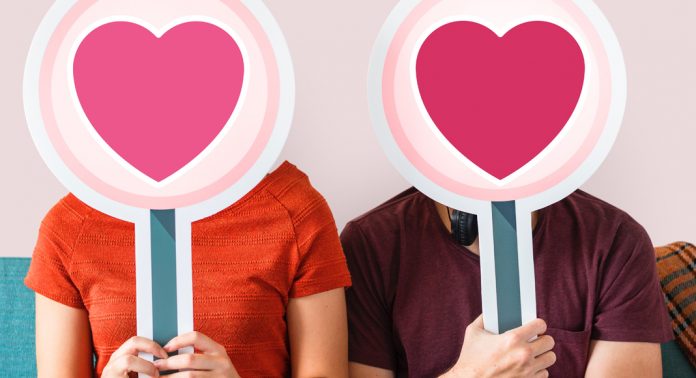 The "Four bases”, Confirmation of meetings until the last minute, lack of spontaneity, exclusivity… Between culture shock and mutual misunderstanding, the rules of love can confuse French-speaking singles who have just arrived in the United States .

Out of love for an American, Servane landed in California (San Francisco) eleven years ago. But after eight years of relationship, the couple separates and the Frenchwoman finds herself again on the celibacy market. She feels that the meetings she meets are much less spontaneous in the United States than in France. She believes that “Americans are more Puritan and there is very little flirting in cafes, transport or restaurants ”.

In the lot of his dates, she has great encounters and others she would rather forget. "The guy who talks to you about software 2h30 in a row without realizing that you are watching TV at the bar, the one who has the phone that rings every five minutes because his life is governed by alarms, the one who gives you more news or those who, past email exchanges, disappear, surely married… ".

Exclusive or not, that is the question

For Marine, a young 21 year old Frenchwoman based in Sterling (Virginia), what most troubled her was the question of exclusivity. "When I was an au pair, I tried Tinder and dated with boys", Until she meets her future husband Daniel, with whom she had the conversation. "He saw another girl, but after a month he made me an official request for exclusivity", she remembers.

Tired of American dating like Servane, Valérie-Anne Demulier, a 32-year-old Belgian, created a concept of dating between French in New York, R&S for Robert and Simone, in May 2019. "I had the idea when I was still single, and I observed that a lot of French speakers around me did not like dating on apps, and that some girlfriends had sordid date stories on this issue of exclusiveness".

The creator of the application arrived in New York in 2015 as a couple with a European. "We separated shortly after. I did dating on apps, it was fruitful, I did a lot of dating, but the 'non-exclusive' relationship side was curious for me, with us we are in a relationship where we are not not".

One month after the launch of R&S, Valérie-Anne Demulier met Sean, a 37-year-old American from SF. "I was surprised because I thought it would be easier with French speakers”, She explains. "After a week, we had a talk, I told him I didn't want to go out with other people. " His response was positive, then two days later, he asked Valérie-Anne: ‘if we're exclusive, does that mean we're officially boyfriend and girlfriend? ’ "I found it very cute”, She remembers.

The system of “talk”And exclusivity isn't the only thing that grieves Marine when she starts “date". She feels that this system is a kind of “trial period". For Alexandra, French expatriate in San Francisco and divorced from an American, the men met were “In pragmatism” and come to a party “Like they are looking for a job”. "They ask you questions and the answers must tick the right boxes: marriage, night plan, une connection’. In fact, they define the product and after that it is nothing more than project management!”, She analyzes.

An impression shared by Catherine, 35, professor of French in community colleges from Los Angeles. "During an appointment, you have to act as in a professional interview, develop your CV and qualities". She cites in particular the example of a "dated"Whom she willingly names"the polyglot ” who, after gibbering a few words in French, had dropped : "I'm not going to lie to you, I speak five languages". During this kind of “perfect woman recruitments”, We always ask him his passions, and a more disconcerting question sometimes comes up:“why are you single". Terrified, she prefers to use the French second degree to respond, at the risk of confusing the American male. This interrogation is intended to check whether she can fill the role of “ideal woman for family photos ”.

Alexandra also denounces the protocol behind the dating with american sauce, all “These codes left unsaid who pay for each appointment. " “You always have to reconfirm the appointment a few hours before, otherwise they won't come”, quotes Catherine, who understood this rule when one of her virtual suitors told her “posed a rabbit".

But Catherine was also surprised by the honesty of some of her dates : “a man told me that he was looking for a sophisticated woman, and that as a Frenchwoman, I could correspond. He thus sought to confirm his social status ”. On the other hand, she has already had the anti-candidate in front of her: a pretender admitted to him, during a conversation, that he was a big consumer of pornographic films and had an addiction to cocaine. “A good evening without pressure”, laughs Catherine.

If many still end up finding if not the soul mate, in any case satisfactory relationships, for others the culture shock is insurmountable. Alexandra thus decided “to no longer date Americans (…). There is an irreconcilable incompatibility, ua fundamentally different philosophy of life ”. What she’s looking for: “more natural, this Latin side to go on an adventure, to flirt, to let yourself live". And for her greatest pleasure, she just met … a German!

Proposition 23 ‘takes us in the wrong direction’

Where to get free (or cheap) care in New York?

French short films in the limelight of the Los Angeles American...

The worst coronavirus outbreak in a federal prison: it has 1,051...