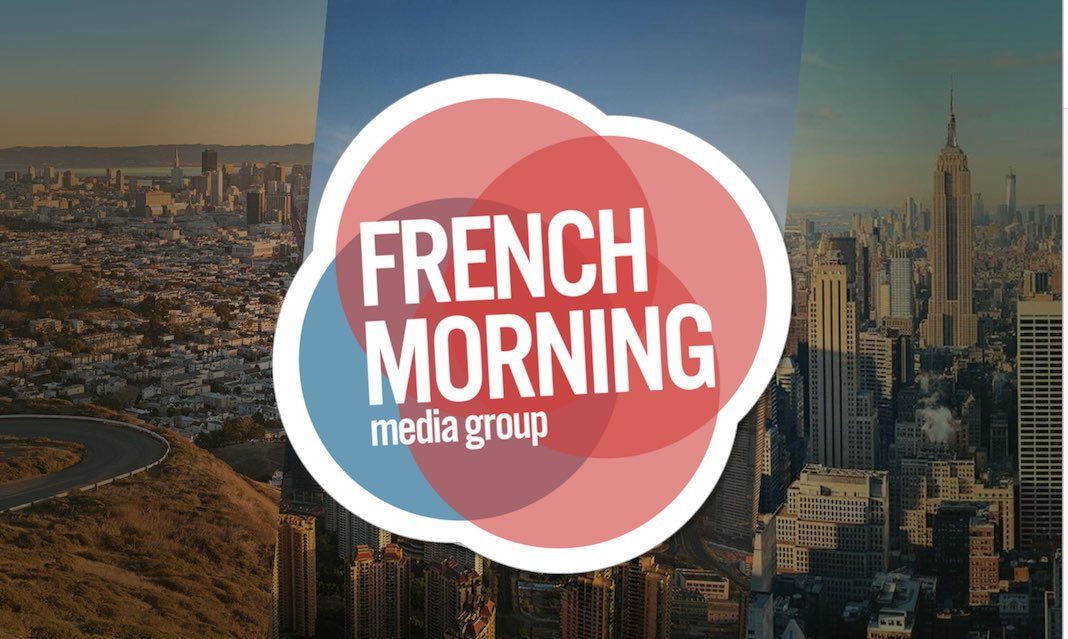 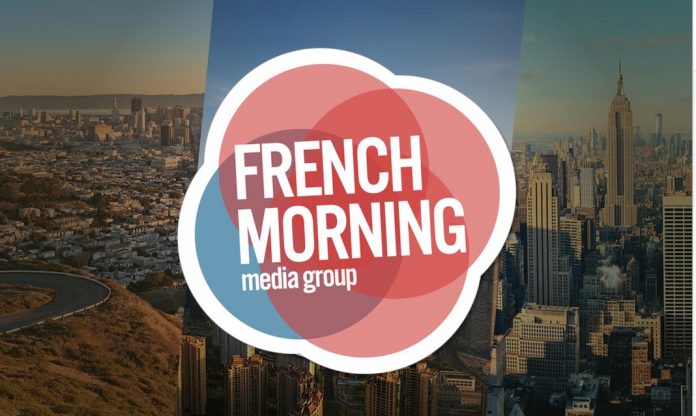 More than 60 of you have become shareholders of French Morning Media Group in recent weeks. Thanks to them! For others, it's time to join them: the campaign ends in a few days and we all need to reach the floor ($ 50,000) to validate the campaign.

Many of you have asked us about this fundraiser. Here are our answers to the most frequent ones. (For the complete file, and to invest, visit the MicroVentures website here.)

To find out more about French Morning's projects and why we decided to do this fundraising, visit the platform. It's also where you can invest. We are waiting for you!

They stab a man until he is killed in a DTLA...

Having a child in New York: how to prepare