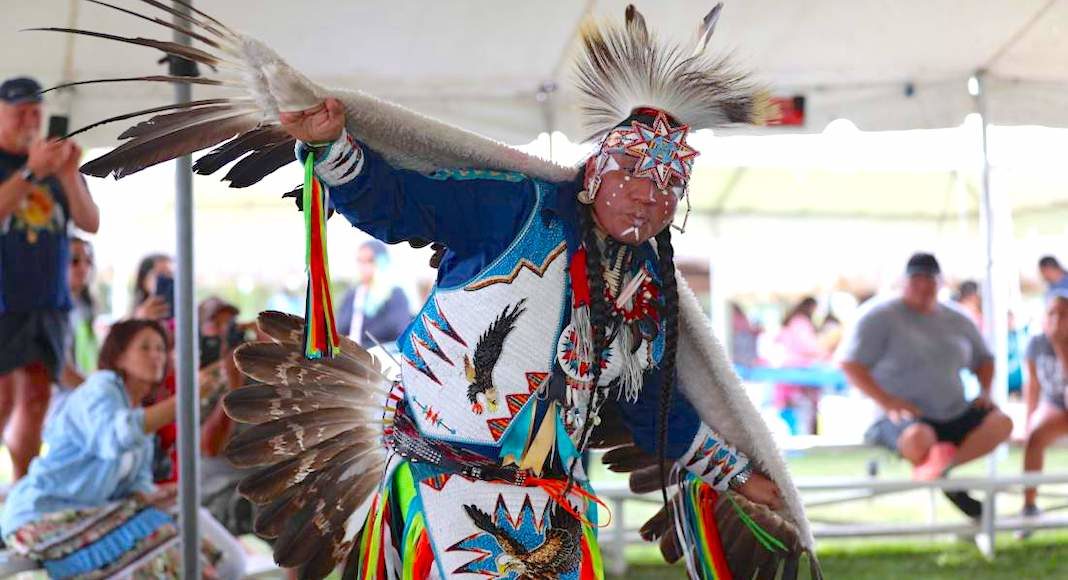 In Florida, various places preserve Native American culture and the history of tribes such as Miccosukee and Seminole, which are now the only ones recognized by the United States federal government.

Nestled in the heart of the Everglades on the Big Cypress Indian Reservation, one of the six reserves of the Seminole Native American tribe, Ah-Tah-Thi-Ki Museum traces the history of this self-proclaimed Native American people. undefeated people "having never signed a peace treaty and having never surrendered to the United States Government. This establishment, whose name means "place of learning" in the Seminole language, also hosts artisans who present traditional techniques such as making beaded bracelets, pottery, wood carving or basketry. 30290 Josie Billie Hwy PMB 1003, Clewiston – (877) 902-1113 – Info right here

For an unusual experience in Seminole land, Billie Swamp Safari offers to spend the night under a chickee, a traditional dwelling covered with cypress branches and mounted on stilts. Before falling asleep, visitors can gather around a campfire to listen to ancient Seminole legends. The property arranges hydrofoil and buggy rides through the Everglades. 30000 Gator Tail Trail, Clewiston – (863) 983-6101 – Info right here

More than 600 members of the Miccosukee tribe live today about 40 kilometers west of Miami. At the Miccosukee Indian Village, a traditional village fully reconstituted, they discover their culture, their crafts or their music. On the program: hydrofoil rides, patchwork workshops consisting of sewing together several pieces of fabric, not to mention animal shows like catching alligators. Mile Marker 36, US-41, Miami – (305) 480-1924 – News right here

Located in Estero Bay off Fort Myers, the Mound Key Archeological State Park sets off on the trail of the Calusa, the first Native American tribe encountered by Spanish explorers in 1513 during the discovery of Florida. Accessible by boat, this 50-hectare island has played a role as a ceremonial center for this indigenous people. Several explanatory signs installed along a path that crosses the island help to soak up the history of this now extinct tribe. 3800 Corkscrew Road, Estero – (239) 992-0311 – Info right here

Located in Tallahassee, the state capital, the Museum of Florida History treats nearly 12,000 years of Florida history. The establishment has a rich ethnographic collection with many objects that belonged to the Native American tribes. Pottery, sculpture or jewelery can trace the daily Timucuas or Tequesta who then populated the site of the future city of Miami. 500 S Bronough St, Tallahassee – (850) 245-6400 – Info right here

“We are in the dark”: the Franco-American galas facing the Covid-19

This is America, episode 5: the white man, a contested myth

What are we going to do to not forget Proposition 187?