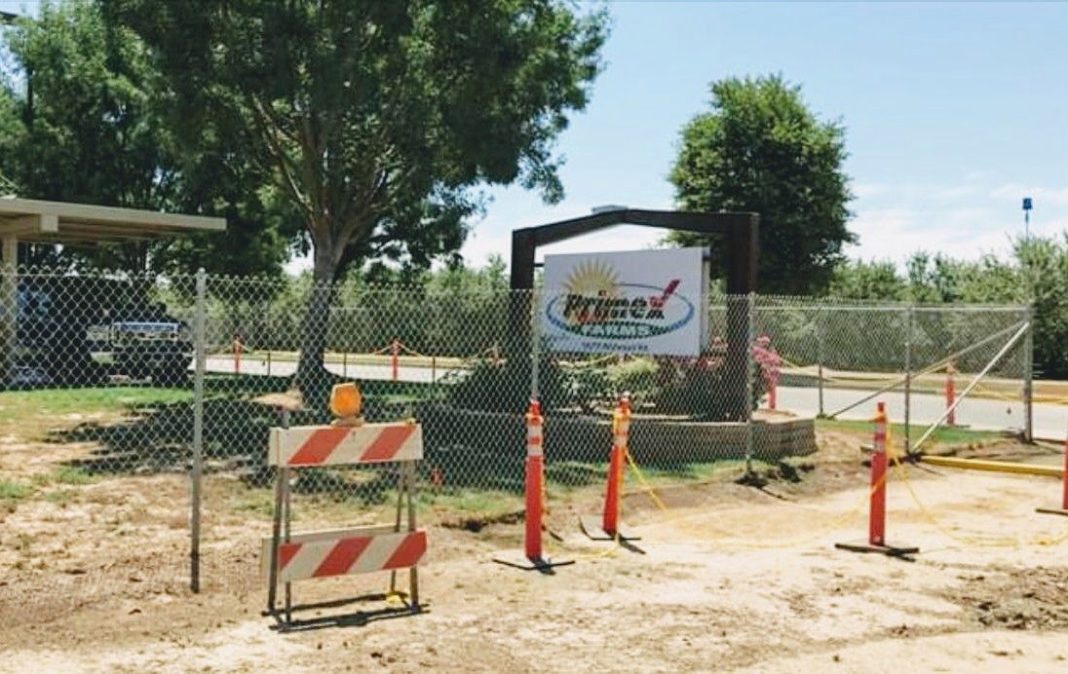 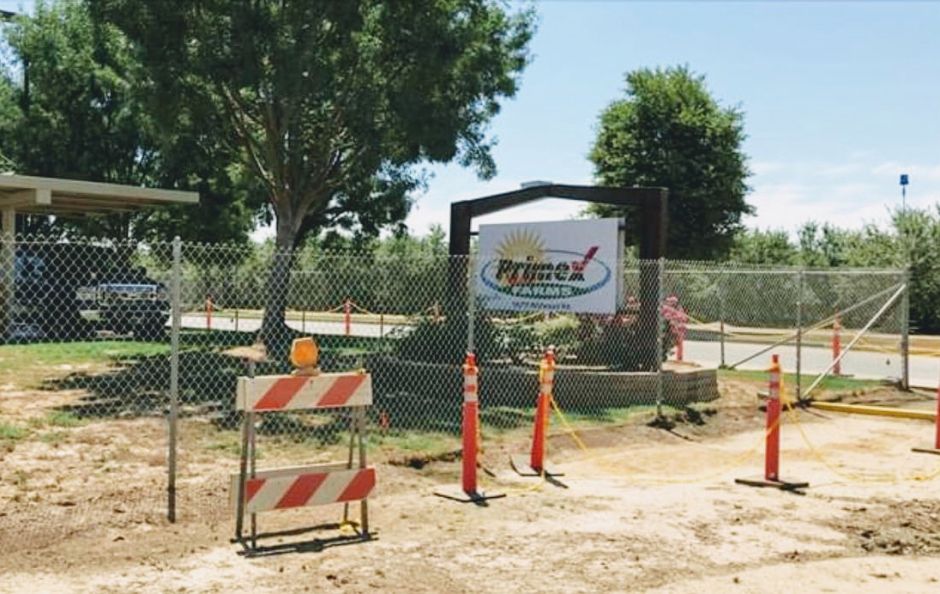 In the face of a health and labor crisis, employees ask for an investigation from a pistachio company.

After dozens of workers at the Primex Farms company in the San Joaquin Valley staged two protests calling for job improvements, they have decided to move forward with their demands to be protected during the coronavirus pandemic.

It was recently reported that there are almost a hundred workers infected by COVID-19 and an employee of the pistachio production company died. However, to date the company continues to work full time.

Remigio Ramírez, machine maintenance worker at Primex, who exposed his COVID-19 contagion case and working conditions to La Opinion, said he is receiving retaliation from Primex.

According to the worker, company supervisors announced to him that beginning next month he will work the night shift after having worked for 13 years on the day shift.

Because of all these irregularities, employees and the United Farm Workers (UFW) union are calling for California Attorney General Xavier Becerra to investigate the company.

They also filed an unfair labor practice charge against Primex for illegal retaliation before the National Labor Relations Board; Furthermore, they are investigating the reported violations of the rights of other workers.

According to a UFW employee census, there are 97 coronavirus-infected employees and 63 family members including a 9-month-old baby. Primex provides year-round employment to an average of 400 workers.

The UFW reported that María Hortencia López, 57, a Primex Farms employee, died on July 14 after struggling for several weeks against the COVID-19 disease. López had other underlying illnesses that aggravated her situation.

Irma Escobedo, another Primex employee, who is hired through an agency, said she knew Lopez.

“The last time I saw her, she went from a distance and saw her without a mask, she only covered her face with her blouse,” said Escobedo. “He looked blank and already for our 6 pm break they said he had gone home because he felt bad.”

López stopped working at Primex on June 6, according to the company.

Escobedo added that supervisors did not protect employees enough.

“Another person in our room was also positive, but kept working while waiting for his results,” said Escobedo. “There they tell us that the mask is their own decision.”

She recalls that in mid-June she was also affected by the virus.

“On Sunday [14 de junio] I went to the clinic with symptoms and they told me to stay home. On Monday my son measured my temperature and it was very high, so he took me to the hospital, ”said Escobedo, 54. “There I was diagnosed positive for the coronavirus and they were hospitalized for three days.”

Later they sent her home to recover, even with the virus, and she was forced to tell one of her three children and her pregnant daughter-in-law to temporarily leave the house for fear of infecting them.

“I went through a lot of ugly things around the house and Primex never called me to see how I was doing,” said the worker.

He added that what bothers him most is that supervisors never gave them information on what steps to take for a safe environment at work.

In addition, he added that in the room of his work unit there are about 20 people. Some rooms have units that are similar in size or slightly larger. Usually for breaks they let two units out.

“Now that we have more vision of the disease we see that it was wrong how they took us to rest,” said Escobedo. “The groups went out and we all went together to wash our hands. In the dining room there was more space, but not in the sinks. “

This week her doctor gave her the letter confirming that she is now virus free and hopes to be able to return to work on Monday.

Armando Elenes, treasurer secretary of the UFW, said that they are now requesting the help of prosecutor Becerra to investigate several irregularities in Primex.

“López’s husband directly confirmed that he had tested positive for COVID-19 and that caused pneumonia,” said Elenes.

In response to the allegations, Primex chief operating officer Mojgan M. Amin said there has been “confusion” and “disinformation” regarding Lopez’s death since, despite working at the company, she was not considered an employee. Primex, but employed by an outside labor contractor.

“She was sick from pneumonia and she had three COVID-19 tests while she was hospitalized and her result was negative three times,” said Amin. “She had been out of work since June 6, 2020 and her family informed us that she passed away on July 14 from pneumonia.”

Regarding the possible sanction of Ramírez, he said that “we are professionals, we do not retaliate.”

And finally, Amin flatly denied the accusations of some workers who say that Primex is not paying them sick time.

“We are professionals and we care about our employees, it is the law to pay 80 hours of illness for COVID,” said Amin. “We also have our own additional sick pay and free time. We also provide the opportunity to work from home to people who have health problems or who do not have child care in these difficult times. ”

California’s attorney general said via email that the fight for public safety, workers’ rights and economic equity has never been as critical as it is now during the times of the pandemic.

“Reports of broadcasting in the workplace, even in agricultural employers like Primex, are deeply disturbing,” prosecutor Becerra said. “While we cannot comment on any particular investigation, workers and their families should know that they are not alone in this fight. We are closely following the market and hope that employers in our state fully meet their responsibilities and obligations to provide health and safety to workers. ”

Workers who feel at risk on the job can file a complaint with the Attorney Becerra’s office at https://oag.ca.gov/consumers/COVID- 19

You can also check with the California Workforce and Development Agency at https://www.labor.ca.gov/coronavirus2019/

To support Primex workers through a petition to the Attorney General visit: https://ufw.org/primexcaag

A new Decathlon in San Francisco in November