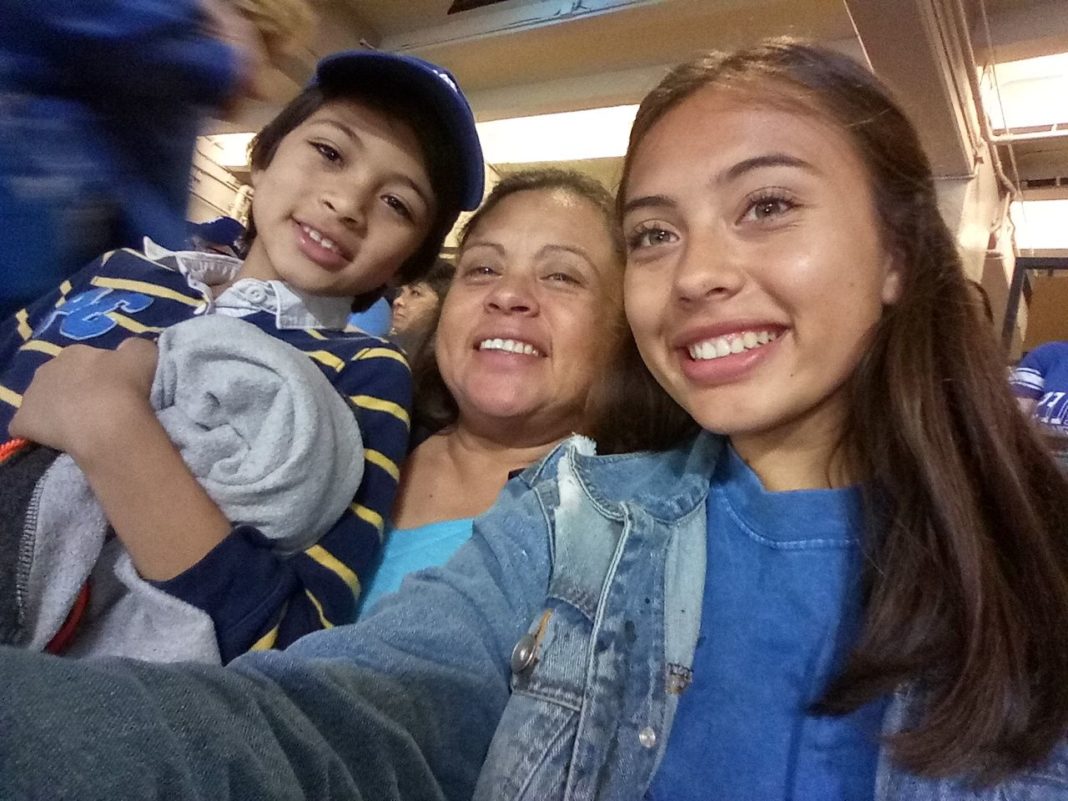 "The virus is still there," say employees of the pork company Farmer John.

The fear of catching a second time, about which scientists have not yet clearly stated, had to be faced on Tuesday by the Guatemalan Rina Chavarria.

The immigrant returned to work on Tuesday after recovering from the disease, the first symptoms of which she felt on April 21 while working.

“There is a lot of fear. We are not sure, and that is why there are many people who are stopping coming to work, ”said the 52-year-old from Guatemala.

"This morning -Tuesday- when I got to work the parking lot was empty, I think there were about 300 people missing," he calculated.

The virus continues there

Without having fully passed COVID-19, José Guzmán says that his biggest fear is going back to his position at the industrial meat processor Farmer John because he is afraid of getting it again. He does not believe that the outbreak has been removed from the Vernon, California, facility.

"Unfortunately the virus is still there," Guzmán said over the phone from his home, convalescing and still recovering from COVID-19, although the worst is over.

The 62-year-old Mexican immigrant from Jalisco was in Intensive Care in a hospital fighting for his life, after catching the new SARS-Cov-2 coronavirus in mid-April.

They didn't close on time

Guzmán believes that the company's refusal to temporarily close the facility to do a deep cleanup when the first cases occurred led to the disease spreading.

The outbreak, which started with a few employees, has already reached 153 of the 1,837 workers this pig processor has.

That of this plant has become the largest outbreak of COVID-19 in a company located in Los Angeles County, where the small city of Vernon is located and which houses a large number of industrial food processors, where they work. hundreds of Latinos.

"They have not wanted to close and they are risking a lot," explains the Mexican with a tired voice, who is dealing with the consequences that COVID-19 left in his lungs.

“I still don't get out of this situation. Thinking about going back to work is already a problem for fear of getting sick again, ”he added.

Employees like Chavarría and Guzmán have come together to request the temporary closure of the plant and for a thorough cleaning. They ask that the company keep their pay and benefits during that time as "essential workers who have risked everything to help bring food to American homes."

"That is the only solution to this problem, the conditions in which we work are very difficult, and it is very difficult to be isolated, so the virus must be killed," the worker explained.

Chavarria requests the intervention of the California Division of Occupational Safety and Health (Cal / OSHA), which is currently investigating the plant, so that together with the company they work on this disinfection process.

"There are many older people here, with health problems, diabetics, you have to think about them," asked the mother, who had to isolate herself so as not to infect her daughters or her husband.

Smithfield Foods, the firm that owns the plant, said Sunday that it has implemented stricter health protocols to protect workers.

The Virginia-based company has increased the supply of masks and face shields, installed Plexiglass barriers on the production floor and in rest areas, and implemented a system to check the temperature of workers, as reported in a release.

However, Local 770 of the Union of Food and Commerce Industry Workers (UFCW), which represents some 1,300 employees of the plant, is not convinced that the measures in place are sufficient and demanded the closure of the plant.

“They are still working very close to each other, in the break room, the bathrooms. Smithfield has not provided full information on what is really going on inside the Vernon plant, so we are asking for all the reports and the temporary closure, ”said Kathy Finn, secretary-treasurer of UFCW Local 770.

Finn stressed that the working conditions inside the Vernon plant, located a few miles from downtown Los Angeles, "are similar to what we are seeing across the country at the Smithfield plants," one of the world's largest meat processors. large in the country and that has confirmed other outbreaks of coronavirus in its facilities.

The Vernon coronavirus outbreak also has Los Angeles County health authorities concerned about the risk that workers are taking the virus to their homes and communities, as in the case of Guzmán, who infected his wife. .

"She did not have to be hospitalized but what would happen a second time," asked the Hispanic.

According to the Mexican, the wife of one of his coworkers infected by the virus died after falling ill with COVID-19.

Barbara Ferrer, director of public health for Los Angeles County, said at a press conference that they are closely monitoring outbreaks within the Vernon city facility, where in addition to Farmer John there are eight other companies reporting the contagion, and all within a radius of two blocks around.

Part of Guzmán's fear is that when he contracted the COVID-19 he was in good health, but now with his lungs weakened, the idea of ​​returning to the plant is not encouraging.

"I have to work to pay for my house, food, but I don't want to live in fear that I'm going to catch the virus again, and bring the virus to my wife," he confessed.

Harry and Meghan Markle bring food to the needy in Los...

Fire breaks out in Riverside: authorities try to control the fire

[Webinaire] Covid-19 and real estate: what assessment on the sale and...