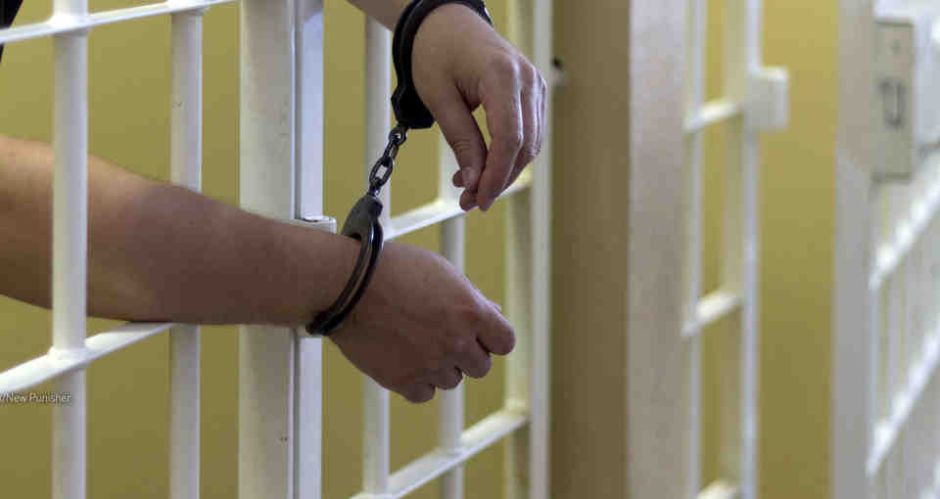 The A New Way of Life program helps people reconnect with society.

Elvia, a Mexican immigrant in Los Angeles, was pregnant and not feeling physically well one day when she fell to the ground and the blow was so severe that she lost her baby; But the following blows were even more devastating, accusing her of deliberately causing the death of her son, tried her and sent her to prison for 15 years.

Other blows followed: her husband left her without supporting her, so she went to Mexico; While the 27-year-old woman had to endure the anguish that her other four children were left in the care of distant relatives, both geographically and because of sporadic contact.

When her problems with the fall began, Elvia did not speak English, and it seems that part of it influenced a decade and a half ago to find her guilty.

He recently got out of prison and found a totally different setting than he imagined he would find.

Now 43 years old, Elvia lives in Montebello, in a former convent that was turned over to activist Susan Burton to lead a program called A New Way of Life.

On that site for the first time, Elvia found the understanding she had been missing for so long. It even has a spacious, cozy, clean and tidy bedroom; Furthermore, in that place they give priority to the care you need and can talk with other women who were also in prison.

Now the most important thing for Elvia is to meet again with her children and regain the confidence she needs to face life in her cozy room.

Burton commented that “the old convent has nine bedrooms and is currently inhabited by seven women who were released from prison.”

“There is so much healing that is needed, and I want to provide it. I am very happy to do it, ”added the activist.

Burton, a middle-aged black woman who wrote a story similar to the women she now helps in a testimonial book, recounted that a friend of Elvia’s gave her a cell phone so she could call her children.

But one day weeks ago Elvia accidentally dropped her cell phone into the water. She was crying inconsolably when Burton found her moments later “because she hoped they would punish her” as she was punished in jail.

“I had to explain to her that she is no longer going to be punished, that accidental incidents are not punished. We went to buy him another cell phone ”and it took him time to understand that he didn’t deserve punishment.

A few days ago, Hilda Solís, a supervisor from Los Angeles, called for a virtual talk on the subject of The Effect of Incarceration on Women.

In the talk, the supervisor had the opportunity to hear some of the testimonies and challenges that women face after incarceration.

Solís had previously visited the place where Elvia was, chatted with her and with other women in the program, but during the virtual chat the representative of the first district said she was impressed by the well-being that Elvia has found in the ex-convent.

“She looks so petite, she looks like she’s 17, not 43,” Solís said during the talk about the impact of the incarceration of women in Los Angeles.

Eunisses Hernández, from the board of directors of the Lynwood-based LA Defense, an organization that helps women and transgender women in Los Angeles, also participated in the talk.

The activist said that the pandemic exacerbated the difficult conditions of that community that is disproportionately incarcerated.

A few days ago, Hilda Solís, the Los Angeles supervisor, called for a virtual talk on the subject of The Effect of Incarceration on Women.

How to optimize your wealth and tax as an expatriate in...

Going out: swapping your glass of wine for a "sound bath"