Home Business Will we be able to return to France this summer? 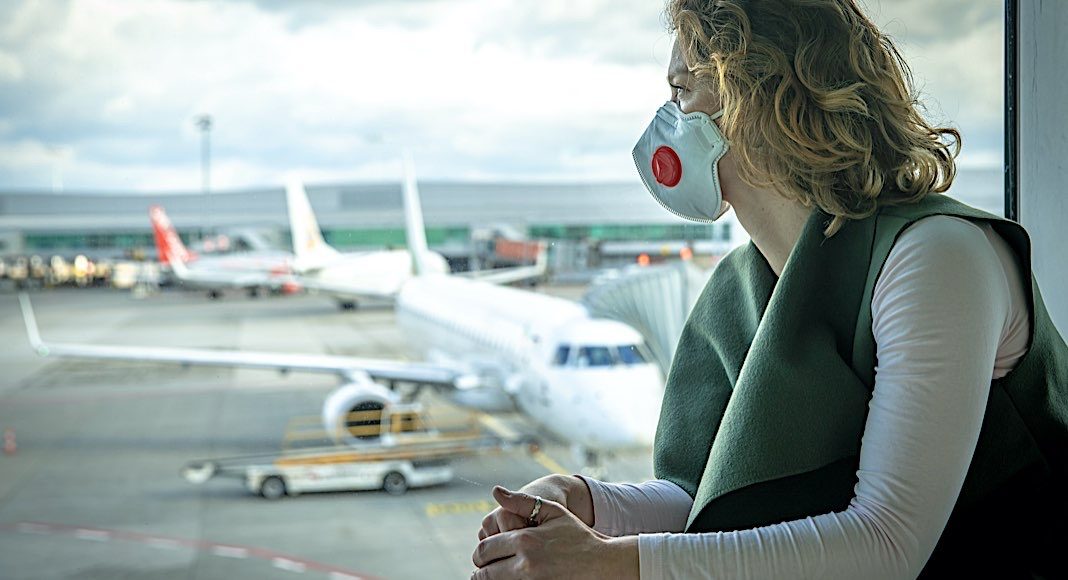 Employed in marketing, Charles Gérand was to return to France in July for a series of marriages, including that of his sister. He hasn't canceled yet, but the more the days go by, the more he thinks that's what he should do. “I haven't seen my family in a year. We had planned a whole circuit of visits before and after this wedding. It’s a m *** e situation“, He says. “We do have questions about this”, confirms Anne-Claire Legendre, Consulate General of France in New York. “But for the moment it is far too early to answer, given the uncertainties hanging over here as in France on the terms and dates of deconfinement. The recommendations are still at this stage for residents to avoid international travel as much as possible and to go to France only for imperative reasons ”.

By announcing that Schengen's external borders will remain closed "until further notice", Emmanuel Macron has caused concern among some expatriates who saw it as a sign that they could not return this summer. In reality, return to France for European nationals is always – legally – possible: the ban on entering the territory only applies to non-nationals. It suffices to have a specific certificate and to tick “French national” (non-French European nationals must, to be admitted, have their main residence in France, or be in transit to their main residence).

But there are many other obstacles to a possible summer return: will there be flights? Will traveling be risky? Will return be possible?

The travel industry is undoubtedly one of the most affected by the crisis, and especially among those which will take the longest to recover. It is still too early to know to what extent air transport will resume this summer, but one thing is certain: there will be far fewer flights available than usual. The fate of several companies, including Norwegian, is very uncertain. Between New York and Paris, two new companies were to launch in June (Corsair and French Bee). None have yet announced a postponement, but outright delay or cancellation are expected according to several sources close to each of the companies. The largest companies, they will return to service only very gradually.

For the time being, the inventory available on the reservation sites remains large and the prices therefore very attractive (from $ 300 round trip in summer between New York and Paris, and from $ 600 between California and France for example). "But it’s unlikely that all these flights that we see today in July or August will take place, notes Helane Becker, analyst specialist in the sector. The companies will adapt their offer to the demand of the moment ”. As a result, prices are expected to rise as summer approaches. It is in any case the bet of some, like Gabriel De La Rivière, engineer in Irvine (CA). Usually reluctant to anticipate his stays in France, this time he will take them without delay, "lest prices soar at the last minute, everyone wanting to go back ”. But as a precaution, he decided to take cancellable or modifiable tickets. “I will make my decision depending on the context a week before the departure date“, Admits the one who, without his sister's marriage, would not take the“ risk ”of returning in July.

Isabelle Adjani on the stage in New York in September

From cancer to serenity: a French woman's plea for psychedelics

"Olivia", lesbianism according to Jacqueline Audry in Austin