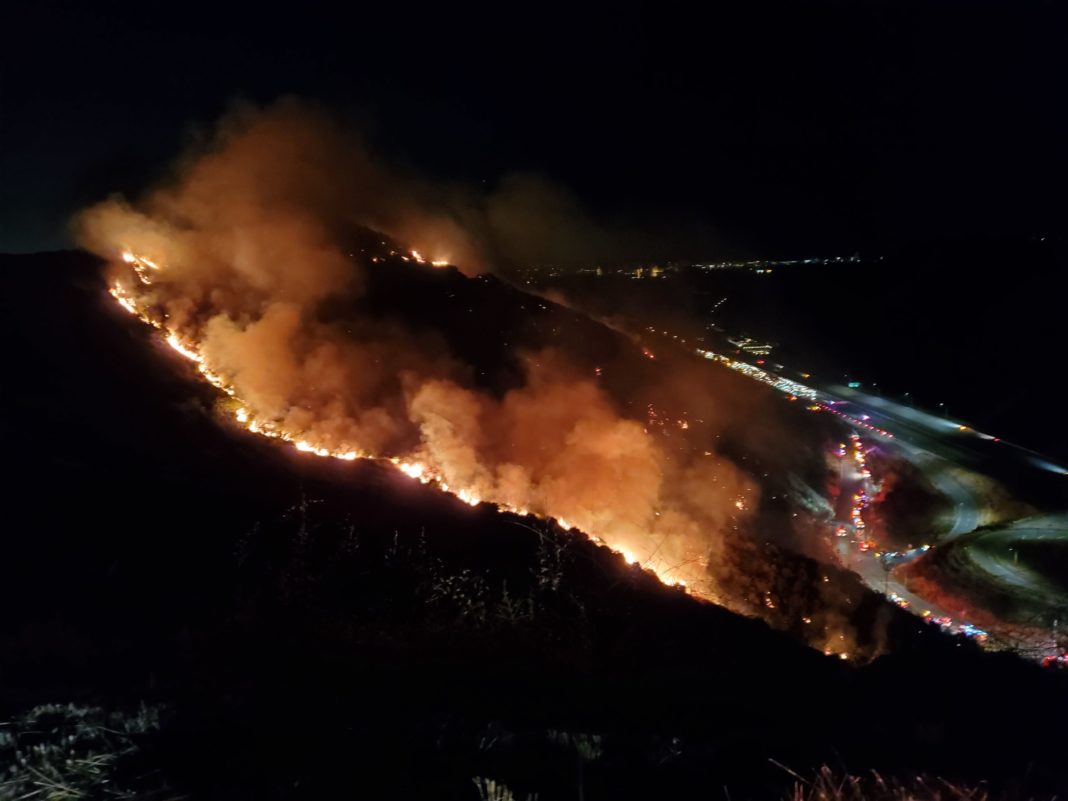 The Fire Department is still working to control an early-morning fire near the Getty museum. 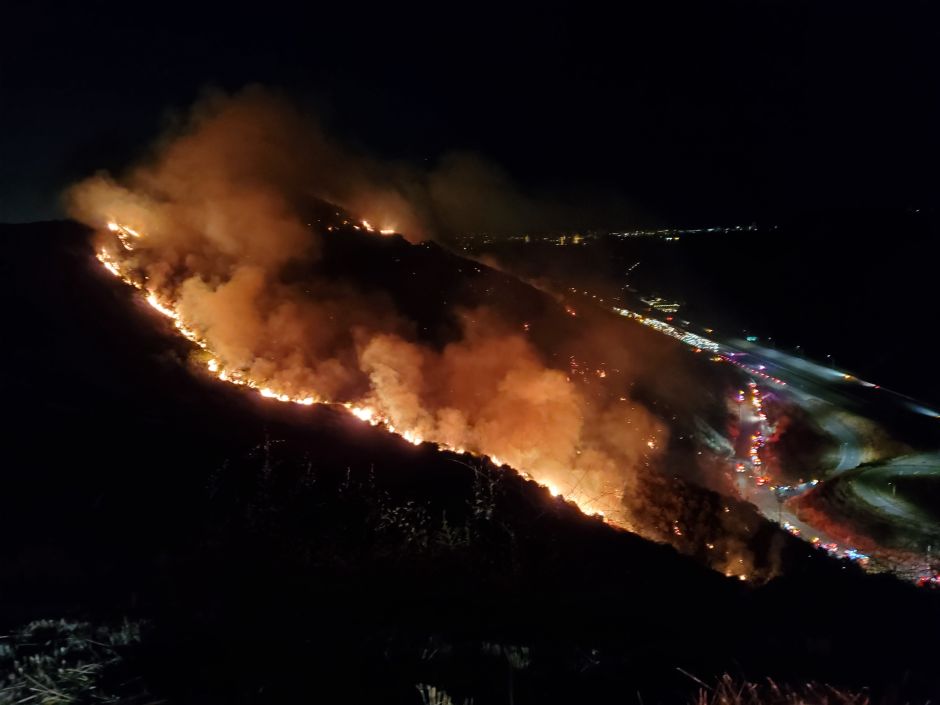 The Sepulveda Boulevard fire that started the morning of June 10, 2020.

The los angeles county seems to have no rest, in addition to dealing with the coronavirus pandemic and with the riots and looting, now he must do it with the forest fires.

As the most dangerous season approaches, fires of small and medium proportions begin to emerge at various points in the city.

The morning of this Wednesday the Los Angeles Fire Department (LAFD) reported a fire near the getty museum in the Highway 405.

The fire was generated after midnight on the block 1300 N Sepulveda Bl, according to information from the LAFD.

The last report of LAFD it was at 8:00 a.m. when he reported that had controlled the fire by 25% and declared it as a "Dirty Burn”, Which is a mixture of fully or partially burned vegetation and vegetation under normal conditions.

#BREAKING A fire is burning in the Sepulveda Pass. Burning in the same area the Bel Air fire started a couple years ago. @CBSLA @LAFD pic.twitter.com/AM8IoovybF

#LAFD #Photos: A brush fire ignited in the Sepulveda Pass at midnight on June 10, 2020. The latest update (6.6.20 8AM): The fire is 25% contained and is what's called a "Dirty Burn". This means there is a mix of burned, un-burned and partially burned veg… https://t.co/xBlDvN1VjG

On Tuesday June 9, LAFD reported a fire that broke out in the Hollywoods Hills around 8:30 a.m., it took more than hours and 129 men from the fire department to control the fire, including three helicopters.

The incident ended no material damage or injury. Evacuations were also not carried out.

At night, there was another 3-acre forest fire reported in the area of Lincoln Heights north of Downtown. To control the fire the LAFD it had to have 95 firefighters and almost an hour of work to contain the fire.

Last Tuesday was the day with the highest temperature recorded in the history of the Downtown Los Angeles reaching 98º F.

Coronavirus in California: Cases Double in Just One Month

The Department of Public Health will reveal coronavirus outbreaks in L.A....

At the Capitole, a scent of the French revolution