Home American Life Why is peanut butter so popular in the United States? 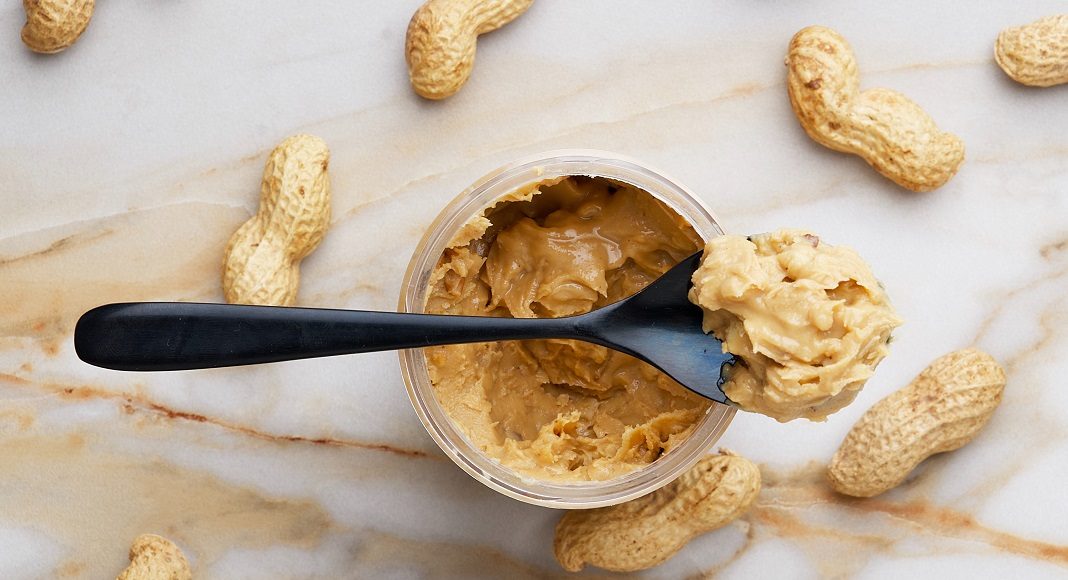 If peanuts have been part of the daily life of Americans for more than 250 years, the peanut butter has experienced a meteoric rise in a few years. “In 25 years, peanut butter has quickly become the most popular food in the United States”says Andrew F. Smith, cookbook author “Peanuts: The Illustrious History of the Goober Pea”.

If the peanut culture started in Mexico in the 1500s, the fate of the famous American peanut began in the holds of boats filled with slaves from Africa. “The slave traders used it to feed the slaves, because it was inexpensive and easy to transport”, describes Andrew F. Smith, who took a keen interest in the history of peanut farming in the United States. Very nutritious, inexpensive and easy to eat, peanuts became popular with Americans and were particularly used during the American Civil War. In Arkansas, Georgia and even on the plains of the Mississippi, Confederate soldiers use peanuts to make coffee, cakes and even chocolate.

However, it was not until the end of the 1890s and the invention of the food grinder mill that the spread would appear as it is eaten today. Doctor and businessman John Harvey Kellogg was the first to market peanut butter. "Many people have claimed to have invented peanut butter, but John Harvey Kellogg (the inventor of the grains of the same name editor's note) is the one who made the difference. He was a vegetarian and was looking for an alternative to meat. Peanuts cost almost nothing and were easy to grow. Once the peanuts were crushed, he could do whatever he wanted with them. ”, sums up Andrew F. Smith. Kellogg began to sell his product on the American territory and very quickly, his spread became famous.

There was only one ingredient missing for the Americans to finally adopt the peanut butter: sugar. "In the 1910s, retail groups took Kellogg's idea and added sugar, to attract young consumers." The strategy works: with the invention of industrial sliced ​​bread in the 1920s, peanut butter became a favorite snack for children. “The Americans started to put it on sandwiches with jam. Peanut butter has done great service, especially during the 1929 Depression, recalls the academic. Today, the United States is the third-largest producer of peanuts, behind China and India. Good news: consumed reasonably, peanut butter is good for your health. We told you reasonably …

Lakers, Clippers, Kings and the Staples Center lend a hand to...

Family asks for help to move their loved one to Los...