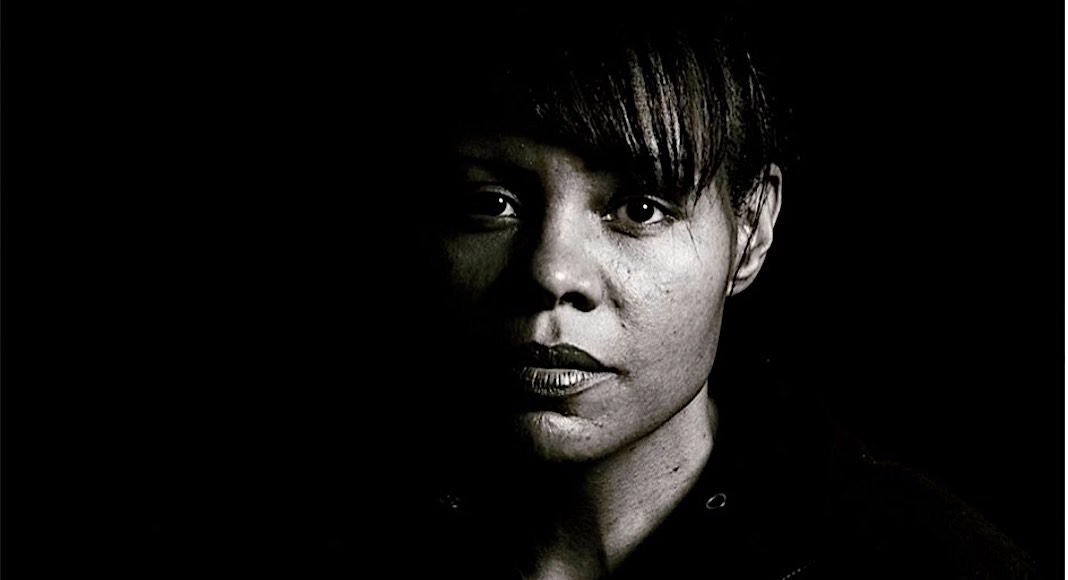 The sale ends on May 10. All proceeds will go to the Bowery Mission.

They are CEOs, directors or artists, and French in New York. And by the chances of the expat networks, they have become the best supporters of one of the New York associations that help the homeless in the city, the Bowery Mission. Back on a chain of friendships and hearts.

At the end of the chain, there are these photographers – famous or less – who give their photos to help collect donations. Raymond Depardon selected an empty Brooklyn photo, looking towards Manhattan; Jean-Pierre Laffont chose one of his most famous images, a scene of children playing on an abandoned car in the Bronx of sixties. In total, 55 photographers offered a work for an exceptional sale of a few weeks. Not all French, far from it, but all mobilized by Julien Alamo, who heads the New York subsidiary of Picto, a printer specializing in professional photography. “It was done in one day; I started making the site by putting all the photographers I was thinking about, 3 days later, all of them had given their agreement ”, says Julien Alamo. The “catalog” of this very special exhibition includes big names (Depardon and Laffont therefore, but also John Stanmeyer, Gilles Peress) and younger talents. Each photograph is sold for $ 150, for the benefit of the Bowery Mission.

Upstream on the same chain, there is a group of French men and women who regularly serve meals at the Bowery Mission. Pascale Roux de Bezieux is one of them. French living in New York, she is a photographer. Since the start of confinement, she has spent a lot of time in the city photographing her. "You can only see the homeless on the street, and they are even more isolated than before. In Bryant Park, for example, there are only them left; often people who seem to have just lost their roof, they carry a suitcase with them ”.

Inspired by two similar operations, one in Bergamo in Italy (“100 photographers for Bergamo”) and the other in New York (“Pictures for Elmhurst”, in favor of the Queens hospital particularly affected by the crisis), Pascale Roux de Bezieux has the idea of ​​doing the same thing for the benefit of the Bowery Mission. She proposed it to Julien Alamo two weeks ago. Operation “Picto Loves The Bowery Mission” is launched immediately. For the time being, sales have not yet reached the amounts of Bergamo (more than 700,000 euros) or Elmhurst ($ 1.4 million), but there is still close to a week (closing May 10).

A little further up the chain, we find the reason for Pascale Roux de Bezieux's engagement with the Bowery Mission. "It was Alain Bernard who trained us all in helping the Mission," she said. Because in recent years, the association for helping the homeless, which manages 9 reception sites, has become the cause of a group of French people in New York, notably around Alain Bernard, CEO of Richemont North America (the luxury group which owns Cartier, Van Cleef & Arpels, Piaget, Lancel, etc.). It all started with a desire for family volunteering: “we had just arrived in New York and we looked for a place to help out and just serve Christmas meals, he says. In this city of a million millionaires (by far the most in the world), there are also 70,000 homeless people. Inequalities are so glaring here, many people want to do things to help. We came across the Bowery Mission and got attached to what they do. ”

In the years that followed, a small gang, first made up of friends of the Bernard family and then extended since then, got into the habit of serving soup in Mission centers. “It was all very organic, says Alain Bernard, and then I started to involve the company, Van Cleef first, then the whole Richemont group ”. Over time, the group of French people who watch over the Bowery Mission become more and more involved, in particular to help raise money. During the 2019 gala, Steve Fiehl, a French entrepreneur based in New York, who became a photographer after selling his e-learning business, presents an exhibition of his photos dedicated to the “clients” of the Mission. In February 2020, Alain Bernard is this time the guest of honor at the gala with the task of raising funds, as is the rule in the world of American philanthropy. Objective achieved: $ 1.4 million was raised during the evening, a few weeks before the explosion of the coronavirus crisis.

Three times more meals than before the crisis

Since then, the needs have increased tenfold. Organized around long-term work, allowing the homeless to be reintegrated into economic and social life, the association was faced with the emergency and the explosion of needs caused by the Covid-19. "We serve three times more meals than normal", says Marie de Foucaud, one of the backbones of the community who regularly serves meals. At the same time as this influx of demand, we must face the drying up of sources of supply. Usually, a large part of the food distributed comes from restaurants that give their unsold food. The restaurants being closed, the association is forced to buy. Suddenly, there again, the French network was mobilized. Danone and Michel and Augustin gave food. And Eurazéo, the investment company led by Virginie Morgon, another representative of the Franco-New York business community, allocated part of the $ 10 million envelope of donations to various organizations to the Mission, announced in April .

“The association is in financial danger, said Alain Bernard. But this difficult period for everyone also reveals many moments of humanity. There is increased sensitivity, a desire to help others. ” The needs are greater than ever, but the volunteers are there. Masks on the face. Because now is not the time to give up.

To buy a photo from the Picto Collection, or to make a donation: https://www.pictocollection.com/

The sale ends on May 10. All proceeds will go to the Bowery Mission.

Los Angeles welcomes the winter solstice with wet weather on the...

A support in times of coronavirus that is extremely beneficial

Day laborers of the elderly face economic and health uncertainty in...