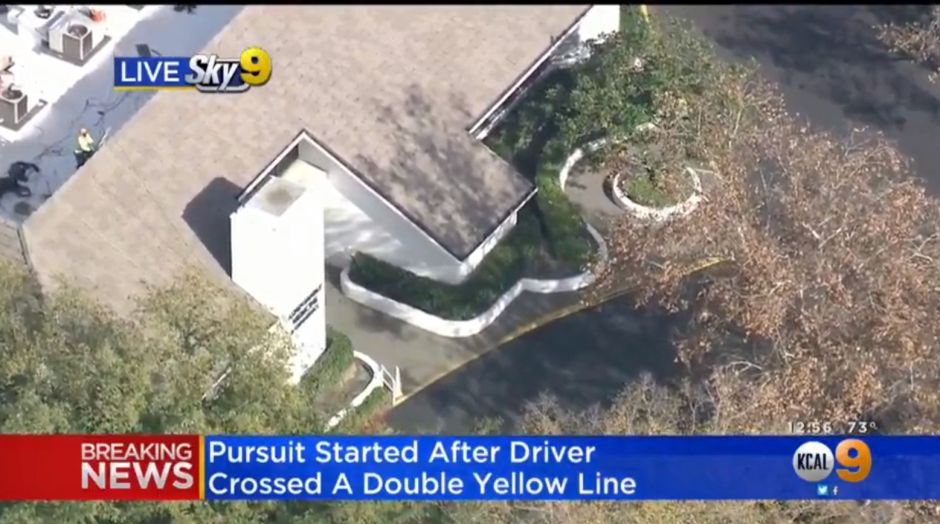 The subject thought he was going to escape from the police easily.

A suspect in violating traffic laws by crossing a double yellow line, led the police in a chase in southern California, but then he abandoned the car to enter a medical building in Rancho Cucamonga.

During the chase, on Freeway 10, the suspect took his time to congest traffic, going at low speed and only hurrying when the police approached.

A detailed description of the suspect was not immediately available.

Already when I was inside the clinic, They released a police dog who was responsible for identifying him and waiting for the police to stop him.

Assemblyman focuses his strength on housing

Catholic Congress in Anaheim attracts faithful from around the world

The City of Long Beach approves the initiative to close streets...