Home Latest News VIDEO: impressive herd of thousands of dolphins seen on the shores of... 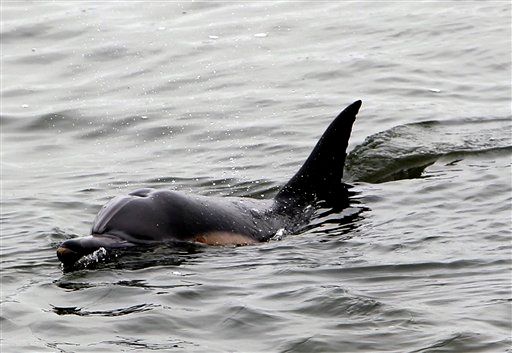 The southern California coast is a show for lovers of marine life where you can see dolphins, whales and bioluminescence

During the weekend some lucky people were able to see a large manda of dolphins swimming on the shores of Laguna Beach.

At the same time that many enjoy the bioluminescence that has occurred on the shores of southern California, others have been fortunate enough to witness another natural spectacle: thousands of dolphins in a herd.

The company dedicated to marine life watching tours Newport Coastal Adventure posted a spectacular captured video last weekend when you can see thousands of dolphins swimming together presumably in search of food.

According to the publication of the company they were able to appreciate the marine spectacle in one of their expeditions in the late afternoon of May 16.

Dolphins often swim and travel together, but rarely do you see such a large herd.

American stimulus plan: what you will be entitled to

Hollywood photos of "Vanity Fair" bring you the Oscars at Annenberg...