Home Latest News VIDEO: He is wanted for brutally attacking a person when getting off... 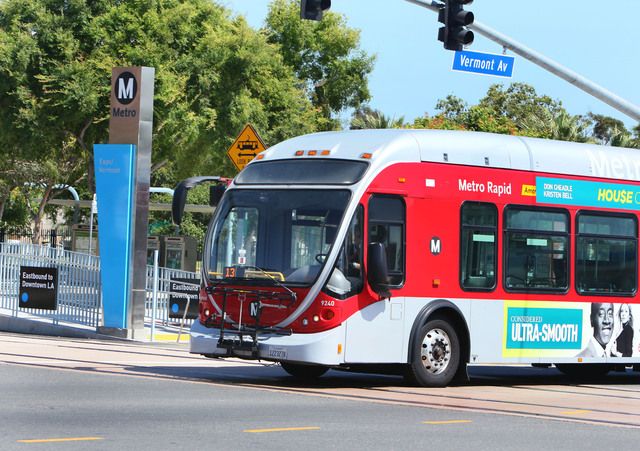 The incident was recorded in a security camera and the Police seek help to identify and arrest the subject.

A recording from a security camera shows the moment of the brutal attack on a man who was getting off a bus. The audiovisual material was shared by the Los Angeles Police Department.

The event occurred on March 11 at 2:35 pm in the Exposition Boulevard and La Brea area.

The video shows a man at the bus stop waiting for his victim to get off the bus. brutally hits him and then crushes his head.

This violent attack occurred on March 11th at 2:35 pm in the area of ​​Exposition Blvd & La Brea. After punching & stomping on the victim’s face, the suspect, described as a 20-30 yr old male black, fled the scene. Any information contact LAPD Southwest Detectives 213-485-2197. pic.twitter.com/lIqzPtvSqd

People around the event ignore what happened and the subject leave the scene walking calmly.

The Police seeks to obtain citizen information to identify the subject. Those who can collaborate should call to the LAPD division of Southwest at 213-485-2197.

Documentary on the BNP: Barrier between the FIAF and the Chained...

More than 20,000 cases of coronavirus in Los Angeles County