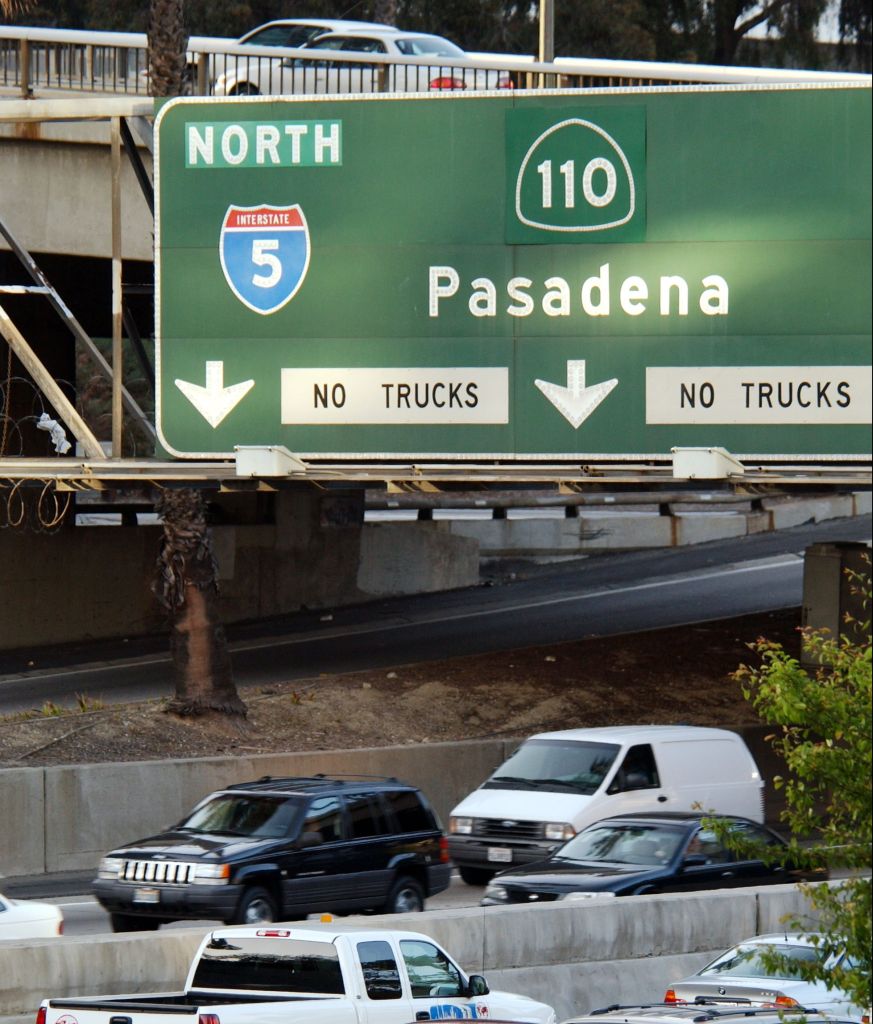 The man was chased on the 110 Freeway.

A driver who was being chased by the Los Angeles Police caused a bulky and dangerous accident at an intersection in Pasadena, California after running a red light.

The “T-bone” crash that occurred at almost 1:30 pm Tuesday could have been fatal by a matter of inches.

The manhunt began in Hollywood for an incident allegedly related to an individual who was armed. Eventually a man in a white sedan car began to be pursued on the 110 Freeway northbound, and then get into the streets of Pasadena.

The crash occurred over Raymond Avenue and the Del Mar intersection, when the car crashed into a red SUV. The two vehicles were seriously damaged and the man being pursued got out of his car, but was unable to continue on foot. He was arrested and taken to a hospital.

As for the innocent driver, it is a woman, who was treated at the scene for injuries reported as minor.

Deadly collision on the 110 Freeway: a man was driving in the wrong direction

Palmdale: SUV chase with six teens inside ends in tragedy

Why is crime so high in Alaska?

What is Washington DC known for?