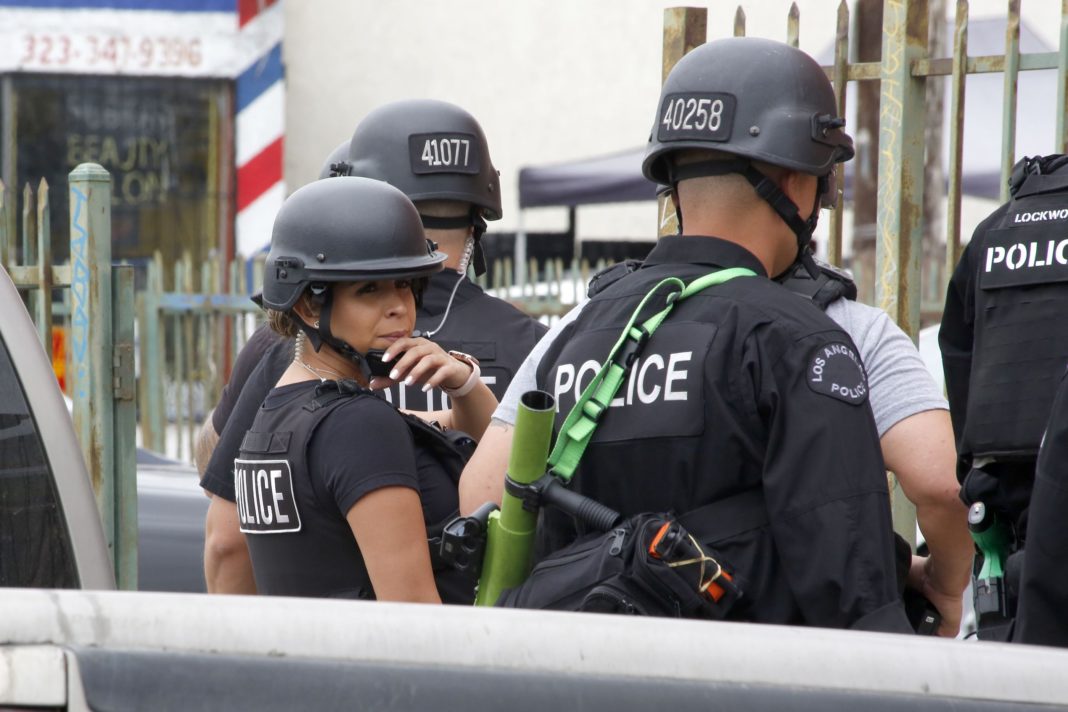 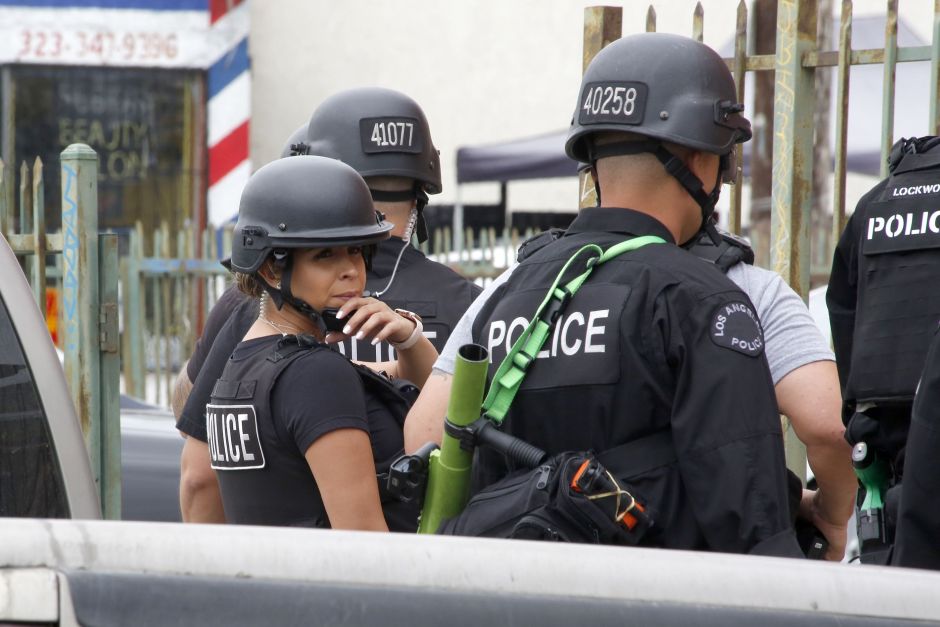 The dawn of this Tuesday began with a Burbank shooting that left two men dead and one woman injured at a residence in the city located north of The Angels, the Police reported.

The shooting occurred about 1:30 a.m. this Tuesday in the 900 block of Cambridge Drive and the police immediately responded to the emergency call.

When the Burbank Police Department arrived at the scene, found a dead man outside a houseWhen entering the residence, the Police found a second dead person also male and a woman seriously injured.

The woman was Immediately transferred to a medical assistance center and in critical condition. Officers also found three minors inside the house who fortunately were unharmed.

Police did not reveal the identity of the victims but they believe that the man and the woman found inside the house were residents of the place, however, the relationship she had with the man who was found dead outside the place is unclear.

Requests for help to pay housing rent in LA skyrocket

Air France expands flights to the United States from July