Home American Life “This is America”, episode 6: the states that make the election 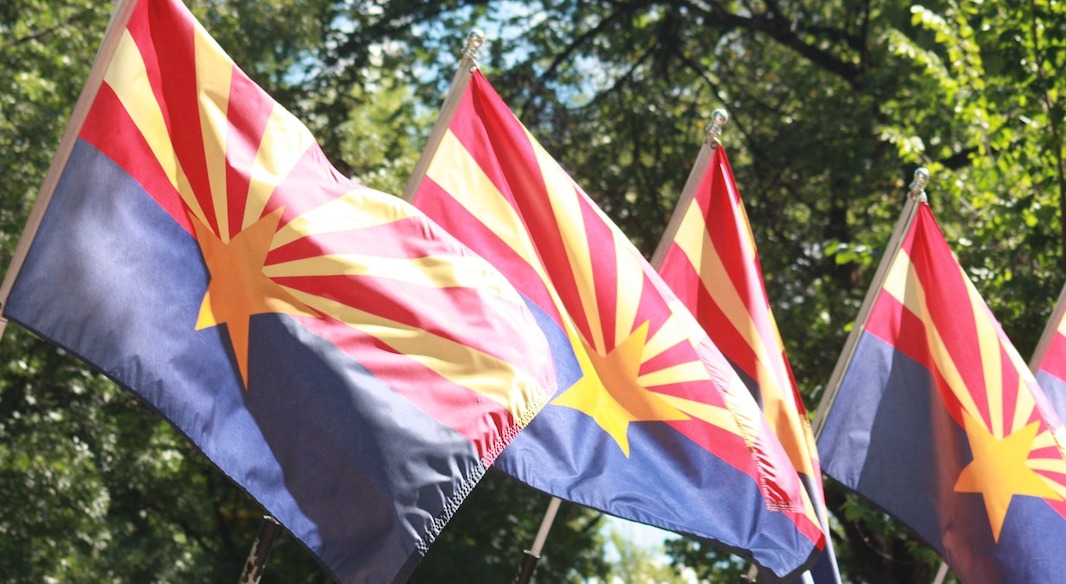 In this new episode of “This is America”, we are talking about strategy. In the American political system, each state weighs a certain number of electors, which vary according to the size of its population. Florida has 29, Texas 38, California 55, and New York 29, to name a few. The first candidate who reaches 270 voters wins the presidential election.

To achieve this objective, it must in particular impose itself in “Swing States”, strategic States whose demographic characteristics mean that they can switch to one camp or the other. What are these key states of 2020? What are the surprises of this year? With Joel Benenson, the former head of Hillary Clinton’s campaign strategy in 2016 and advisor to Barack Obama’s successful campaigns in 2008 and 2012, we set out to discover these states that will make the next president. He was interviewed by Alexis Buisson, journalist for French Morning and correspondent for La Croix in New York.

Why is San Antonio so cheap?

Why is Fort Myers famous?

What are property features?