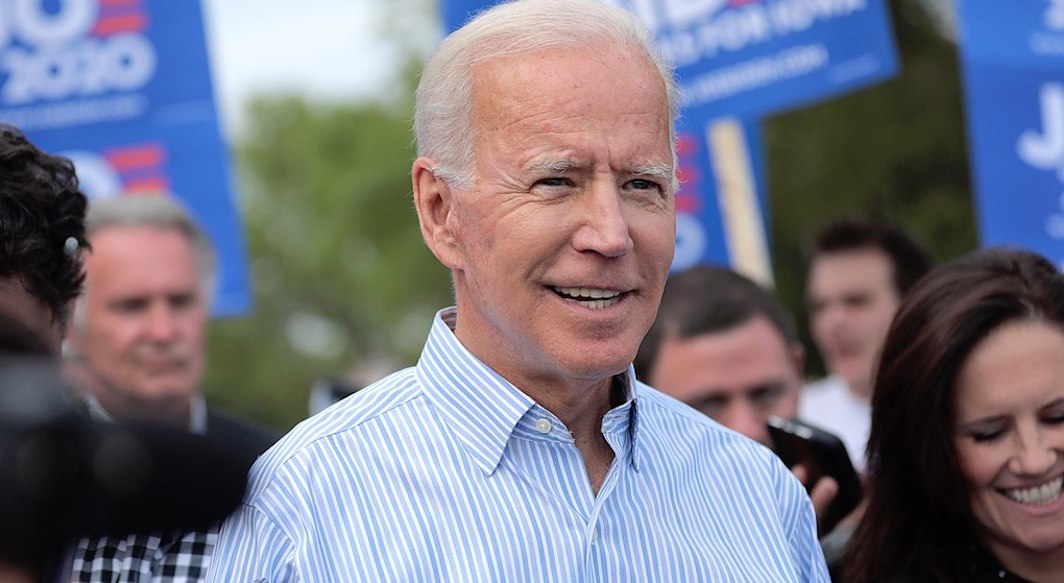 November 8, 2016. Against all odds, Hillary Clinton was beaten by Donald Trump. Democratic America is in shock. A deep introspection begins. Little by little, the Democratic Party is getting back into battle order. He reconquered the House of Representatives at the end of the midterm elections (“midterns”) of 2018. Can he continue his momentum to take over the White House on November 3? Why is he veering to the left? How is it that this racially diverse party chose an elderly white man to represent him against Donald Trump? Célia Belin, Visiting Fellow at the Brookings Institution in Washington and author of Democrats in America: It’s time to decide against Trump, dissects the Democratic Party of Joe Biden in this new episode of “This is America”

“This is America”, episode 4: The Trump “doctrine” in international politics

[Replay] America “for dummies”: all you need to know for a successful installation

Andrés Guardado's family accuses the authorities of a "lock" and requests...

Debts and lack of savings create a retirement crisis in California

What is involved in the Border Patrol deployment?