Home American Life This is America, episode 11: the “cabinet” Biden, a diversity in trompe... 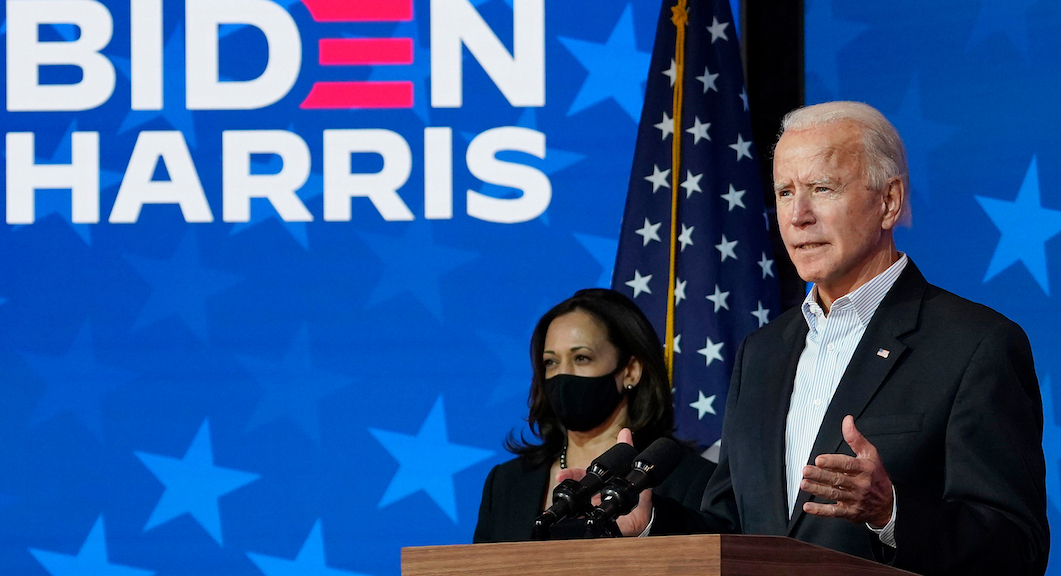 With his first appointments (which have yet to be validated by the Senate), Joe Biden displays his ambitions: to constitute the most diverse “cabinet” (government) in the history of the United States.

First woman in the Treasury, first Amerindian in government, first African-American in charge of the Pentagon…: her government cast contrasts with that of Donald Trump, who gave pride of place to white men. Added to this is Vice-President-elect Kamala Harris, the first black and South Asian woman and personality to hold the post.

Is this diversity in power a sham? Who are the faces of this new government? In this bonus episode of “This is America”, Alexis Buisson, La Croix correspondent in New York and journalist for French Morning, takes a look at the members of the Biden government with Tristan Cabello, historian and political scientist specializing in the United States. United at Johns Hopkins University.

Residents of Latino neighborhoods in Los Angeles are less likely to...

Dadju postpones US tour to September