Home Latest News They record and denounce a party at the home of youtuber Jake... 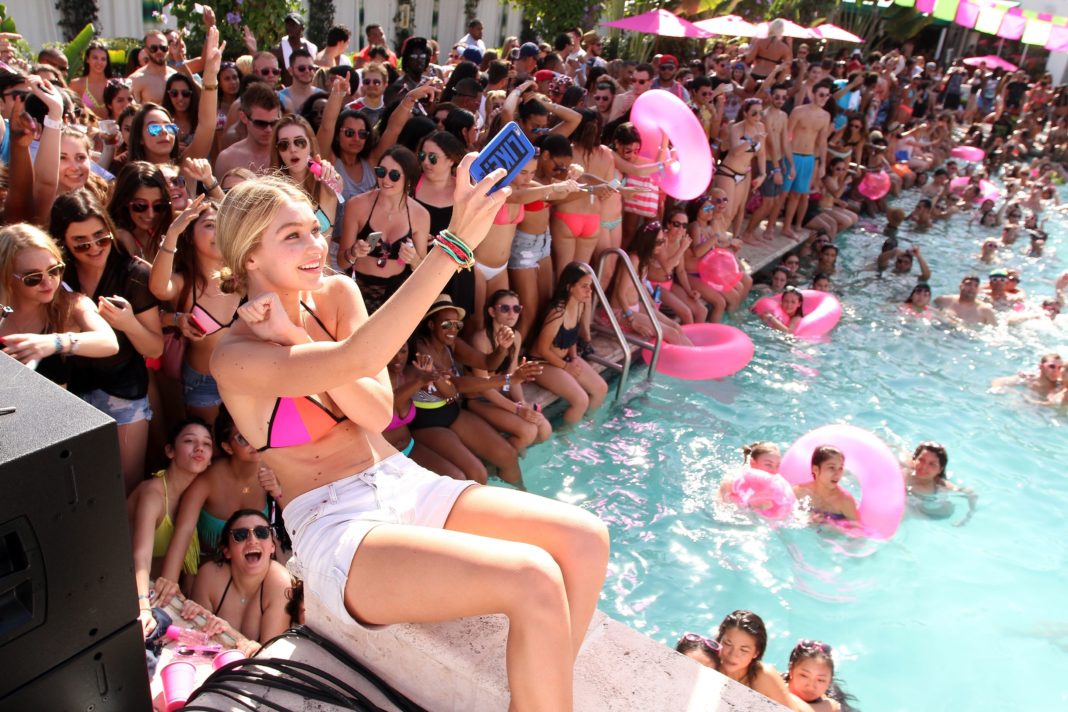 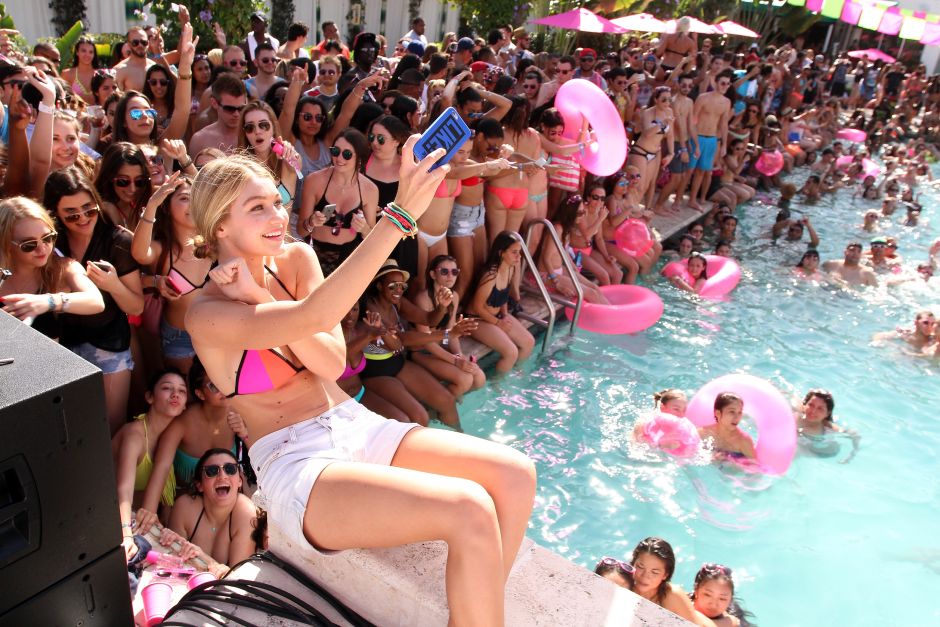 The popular youtuber, Jake Paul, is in the eye of the hurricane after a controversial party held at his home Calabasas, California last weekend in which dozens of people without masks were observed.

Videos of the party published in Instagram reveal the carefree attitude of the assistants who, defying the recommendations of the health authorities on the use of face masks and to avoid conglomerationsThey enjoy the party with games and alcoholic beverages.

The young youtuber’s neighbors they would have published videos of the party that took place inside and outside the house and lasted all day and all night. The videos show several women hanging from a crane that was in place apparently to record audiovisual material.

For her part, the Mayor of Calabasas, Alice Weintraub, she told Fox 11 that not only was she furious but she received calls from several neighbors upset with the situation.

Recent weeks there has been a spike in the number of coronavirus infections in Los Angeles County, where the city of Calabasas.

Weintraub rated the performance of Paul as irresponsible.

Can you build a garage at the front of your house?

Can I store things in my crawl space?

How do I promote myself as a realtor?

How safe is downtown Corpus Christi?