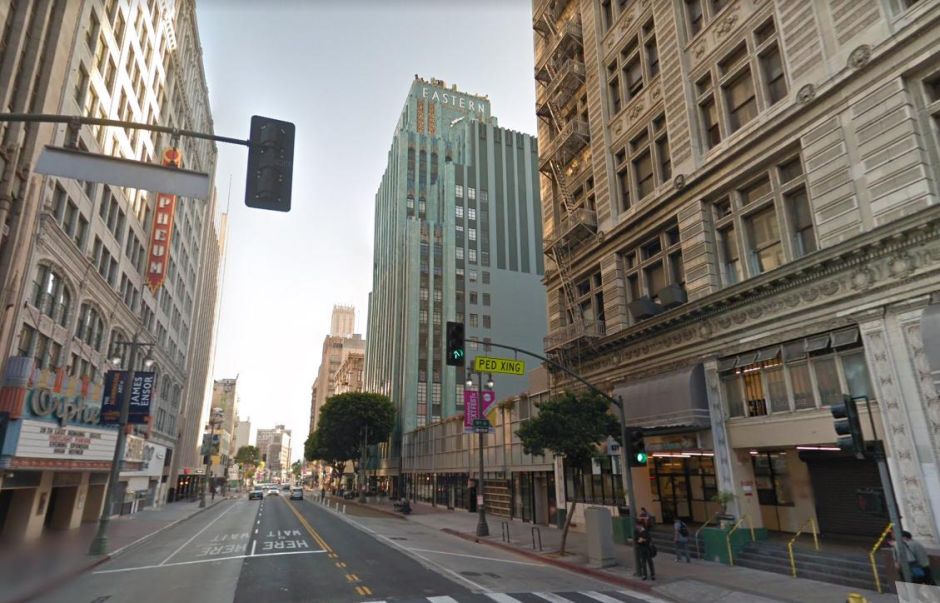 It would be on a stretch of Broadway, the legendary street in the historic downtown district

The street Broadway in the center of The Angels could become the first street of the whole city what prohibit the passage to cars. This Yes the measure is approved that the councilor proposed this Wednesday José Huizar.

The proposal is to create a pedestrian street, in which they can also circulate bikes. The objective is to strengthen the Comercial activity from this area of historic theater district In the city center (DTLA), and make it more attractive to tourists and residents.

The band that is proposed for the closing of cars is the one that goes from street 1 to 12.

The streets will remain open to the passage of vehicles in emergency case and for him public transport.

Huizar's initiative is called “Bringing Back Broadway” (Retrieving Broadway Street), and also includes promoting Recovery of the ancient theaters of the area, to reactivate them either as cinemas or for the commercial sector, but preserving the legendary facades that come from the golden times of cinema Hollywood.

Since its inception in 2008 my Bringing Back Broadway initiative has successfully revitalized the historic corridor in DTLA. To further enhance the economic development of the area, I have introduced a motion asking for a study to look into the ugibility of a car-free Broadway. pic.twitter.com/RhMOcYEBFK

Arma is shot by accident and 5-year-old boy dies in Leimert...