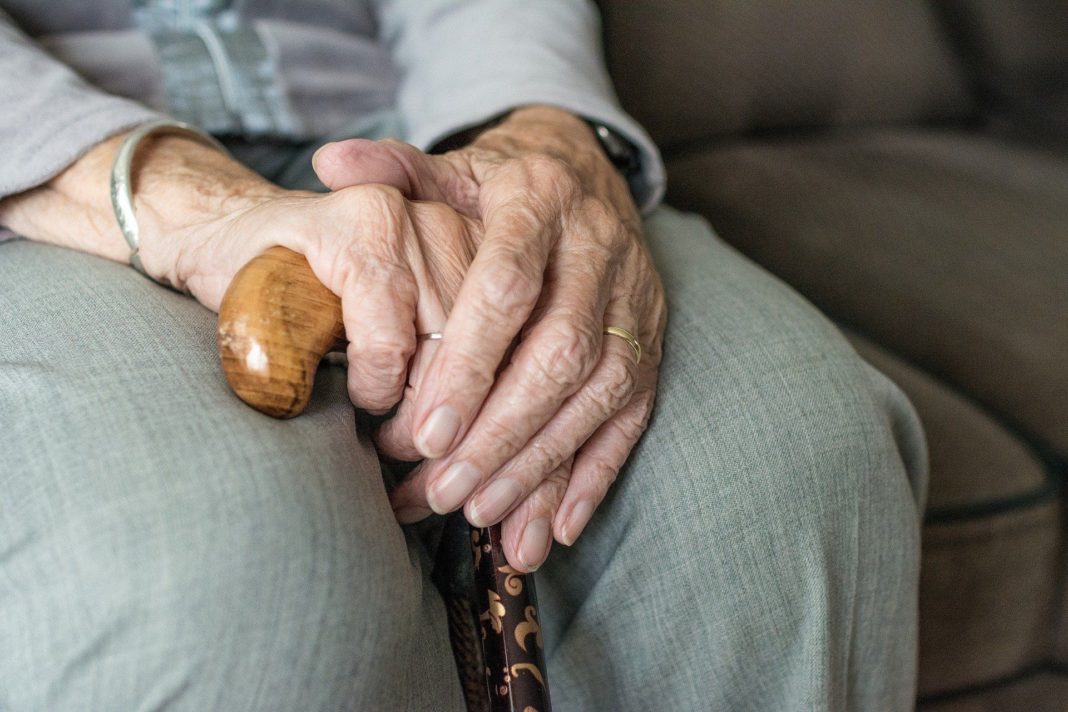 A group of lawmakers joined members of the immigrant community Wednesday in a virtual conference to advocate for access to health care for all low-income seniors in California, regardless of immigration status.

The event was organized by the # Health4All Coalition, along with more than 70 statewide organizations, calling for free and comprehensive Medi-Cal coverage in the state budget to be expanded to undocumented people 65 and older living in California.

Panelists included Mrs. Irma, an undocumented senior citizen immigrant, who said she has always been very independent until last month when she stopped working due to the coronavirus pandemic.

"Now I depend on my family to support me with housing and expenses," said the woman, who preferred to omit her last name due to her immigration status.

"Since I came to this country in 1995, it has been difficult for me to have health insurance and now more than ever I need full Medi-Cal because I am more likely to get sick."

California Assemblyman Joaquín Arámbula, author of proposal AB 4, believes that it is necessary to have a full scope that allows both prevention and access and care to be reached.

He indicated that the undocumented community should not be excluded since thanks to them there are surpluses in California.

"And (it) has taken real leadership within the Legislature to help create the reserves we have now," said Arámbula.

"As a state we should provide leadership right now to support the people who will need the necessary resources in the months and years ahead."

State Senator María Elena Durazo, who has stood up to the fight for health insurance for all and is the author of SB 29, said there is no way to overcome the pandemic without covering all families, regardless of status. migratory.

He said that when the pandemic was announced, those least concerned were those with health insurance, as they would have access to the test to detect the virus more easily.

"(The exam) really didn't include the undocumented and the uninsured, and that early inaction could have caused some problems that we don't know for sure," he said.

This week the Department of Public Health broke down COVID-19 cases by race and age.

"They have not broken down all the tests and all the cases, but about 75% have been broken down by ethnicity and 41% of the cases evaluated are Latino and 31% of the deaths are Latino," Durazo said.

The California Department of Public Health revealed that some people are at increased risk of becoming seriously ill with COVID-19, including the elderly community.

In 2016, California invested in providing complete Medi-Cal to all low-income children with # Health4All Kids. This resulted in the successful enrollment of more than 250,000 undocumented children.

In 2020, Governor Gavin Newsom signed a state budget plan that funded a further expansion of Medi-Cal to include low-income undocumented young adults ages 19-25.

And in January, he proposed as part of the 2020-2021 budget to provide full-scope Medi-Cal to an estimated 27,000 low-income undocumented seniors.

Governor Gavin Newsom's move to include undocumented Californians and their families allowed them to access emergency testing and treatment without worrying about the public charge rule, Senator Durazo said.

However, long-term health advocacy must continue and that is why legislators are calling for Medi-Cal to be approved for all seniors, especially during these times of pandemic.

Durazo noted that the California Latino Caucus contacted Governor Newsom and mentioned that one of his top priorities is to make sure that low-income, undocumented seniors are included in medical access.

"That was a commitment the governor made in the budget in January … I know there is uncertainty surrounding the economy but it should remain a priority, this economy should not be a reason not to include our undocumented older adults," he added.

Psychological support: Consulate in Houston looking for volunteers in Texas

PCR tests in less than 72 hours: the New York consulate...

A mobile bookstore arrives today in your community, find out how