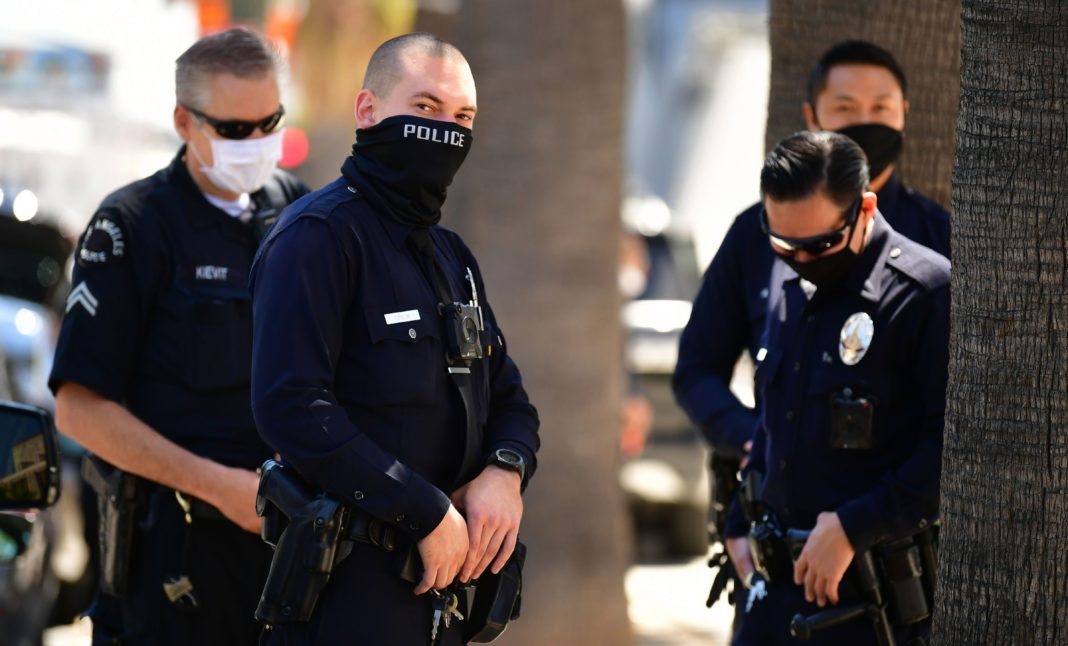 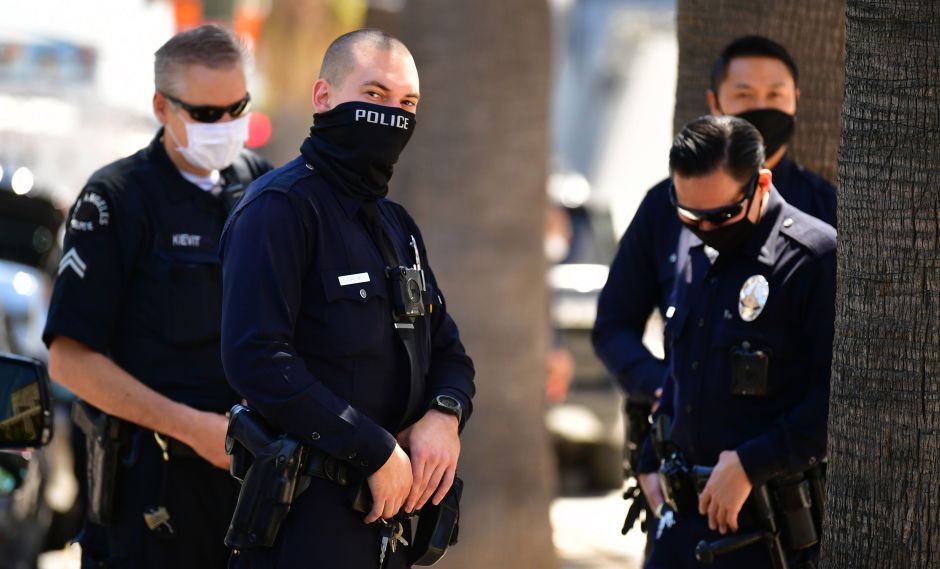 The Department said there are 21 other officers under investigation.

The morning of this Friday the Los Angeles District Attorney filed 59 charges against three officers from the Los Angeles Police Department (LAPD) accusing them of fill out false reports and prepare fraudulent documents for court, among other serious accusations.

Shar and Koblentz would be of the metropolitan division of LAPD, while Martinez would be from the 77th Stree divisiont.

LAPD released a statement this morning ensuring that the three officers have been separated from their positions for weeks and will continue to cooperate with the Prosecutor’s Office on the research.

Today @LADAOffice announced charges were filed against 3 LAPD officers involved in falsifying Field ID cards. Please read our statement to learn what actions we have taken against the accused officers, and what the LAPD is doing to prevent this from happening again. pic.twitter.com/pxmfRFBTIt

According to the Department, they are still investigating 21 other officers who may be related to the inclusion of innocent people in the criminal database.

In recent amendments to the regulations, LAPD chief Michel Moore banned the use and addition of new people to the list Cal-gang, a database that accumulates gang names.

“The basis of police authority is collective trust, and these allegations threaten those pillars. The actions of these three officers tarnish the plaque we all wear“I assure Moore it’s a statement. He also added that LAPD is committed to working to regain people’s trust.

Temperatures above 90 ° F are forecast in Los Angeles for...

When New York was called Angoulême: a story "bewildering"