Home Business The success of La Tourangelle, an oil mill with French know-how 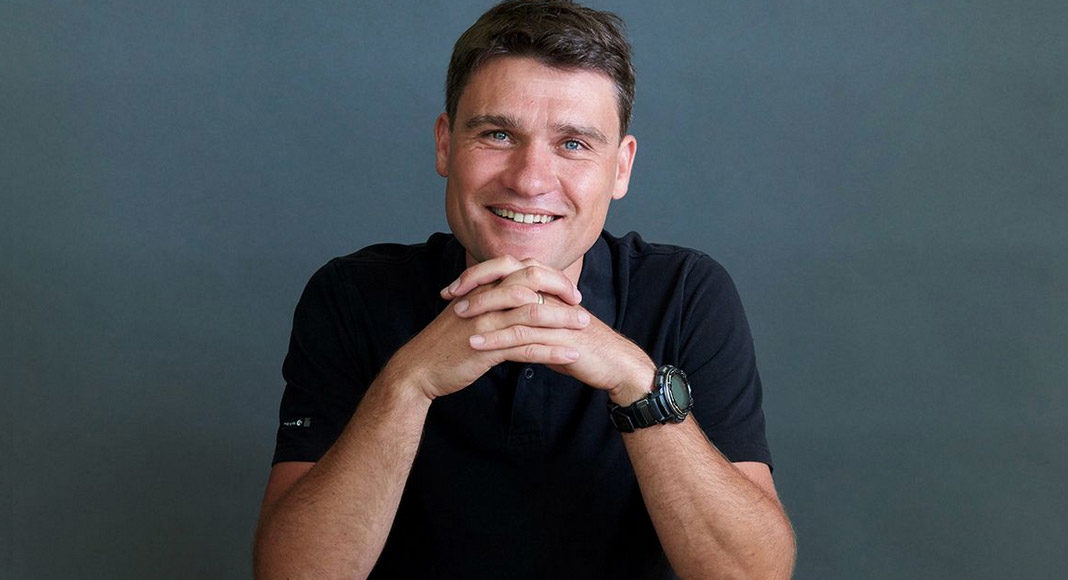 Present in more than 25,000 supermarkets in the United States, La Tourangelle, a French family business, has won over Americans. His credo? Dried fruit oils – nuts, almonds, pistachios… – produced in an artisanal way. A niche positioning that has conquered the palate of consumers. ” The fruits are toasted in cast iron pans and the pressing remains artisanal. It is an authentic old-fashioned process that preserves the taste of the fruit »Explains Matthieu Kohlmeyer, president and CEO of the company.

Founded in France in 1867, between Saumur and Tours (hence its name), the company entered the family fold in 1992. Since then, it has continued to flourish. ” When my father took over La Tourangelle, there were four employees and he made it grow locally little by little. In 10 years, there were a dozen and it worked well »Says Matthieu Kohlmeyer. And to remember: ” in the United States at that time, it was the food revolution. The oil market was booming with more and more natural brands. We thought it would be good to go and see! “

With a business school diploma in hand, Matthieu Kohlmeyer takes the opportunity to launch his entrepreneurial project. A trip through the US and a market study later, in 2003 he created the American branch of La Tourangelle. He established factories between Sacramento and San Francisco, California, a state known to be the breadbasket of the country. What to source locally pistachios, almonds and walnuts.

To develop there, the young businessman does not hesitate to import material made in France, like old presses, and he has everything installed to measure. French workers also come to train American workers. ” Some didn’t even speak English! It was moving to see the transfer of know-how between them »Specifies the CEO. He also reinvents all the packaging and puts the package on marketing. ” We wanted our product to be good in beautiful packaging and at fair prices. »Affirms Matthieu Kohlmeyer.

If at the time, their metal oil bottles were only found in natural stores, the brand quickly spread to the general public. And in two years, it becomes profitable. ” We started to make a profit when the oil was distributed in larger stores. After Safeway, we reached profitability »Explains the president.

Today, La Tourangelle has 120 employees and generates sales of around $ 55 million. “We represent 2.3% of the oil market and we continue to grow ”Explains the CEO. The range of products has also grown (vegetable oils – coconut, sesame or sunflower – imported from meticulously selected suppliers, vinaigrettes or sprays), innovations concocted in their laboratory have multiplied (almond butter or béarnaise sauce in test) and distribution has expanded internationally (Canada, Australia, China, Japan, Holland, England, etc.).

Last novelty on the shelves: a non-GMO vegetable oil in a 100% recycled plastic bottle. A product that reflects the company’s commitment to helping the planet. ” At first, it’s a dream to develop in the US. You want to succeed. Then you become a market player, you have a role to play and you wonder how to put this success at the service of solutions citizens ” says Matthieu Kohlmeyer before adding : “The issue has therefore evolved. Our desire today is to be a source of growth while having a positive impact. “.

The objective stated by the CEO: to double the size of the company within three to four years and reach a turnover of 85 million dollars. But not ” at all costs “. “We want to do it by helping the planet. Be part of the solutions and not the problem, especially on the issue of global warming »Assures the president.

Concretely, Matthieu Kohlmeyer applies the “3 P rule” on a daily basis: People, Planet, Profit. First of all within the company, with an advantageous social policy. Then, in the design of the products. For example, the team has developed salad dressings with little sodium “Because it’s much better for your health. “. In terms of packaging, recycled plastic bottles are part of this approach. Finally, La Tourangelle is developing reasoned and regenerative agriculture, that is to say based on improving soil quality.

“There are alternatives to all organic which is very expensive. Our idea: make the link between soil quality, consumer health and the planet “. La Tourangelle is thus launching pilot plantations (sunflower) around their Californian factories. The company intends to stay at the forefront. And innovate to make your voice heard louder and louder.

[Webinaire] Launching a business in the United States: Delaware’s strengths

Hollywood Seeks Healthcare Workers… So It Can Resume Filming

Garcetti asks protesters for George Floyd to be tested for the...