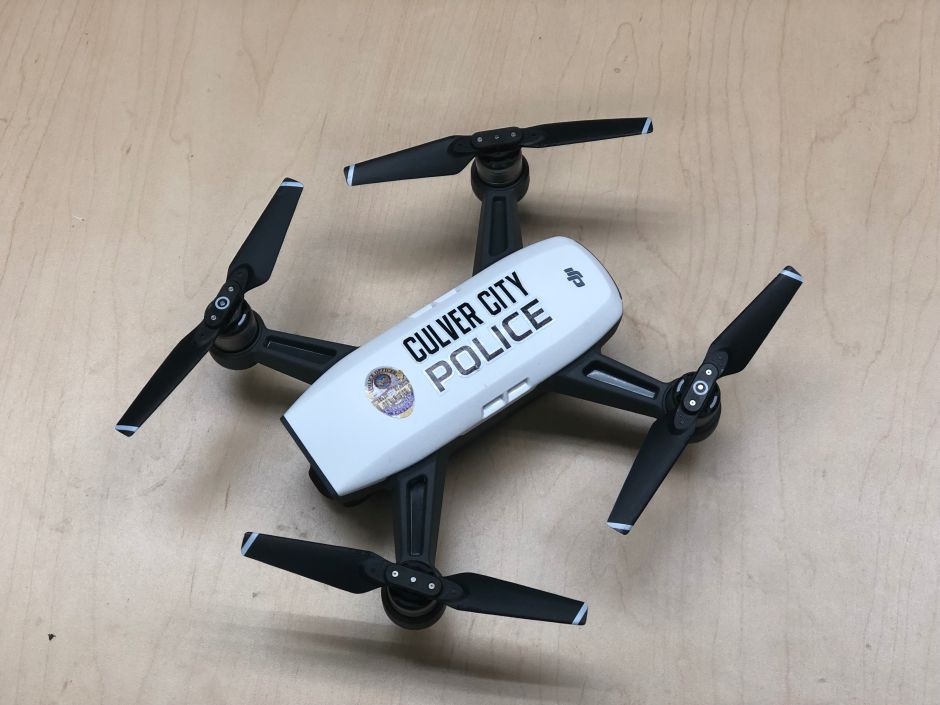 It is possible that a criminal can escape from the police, but it is more difficult to escape the follow-up of a drone, as a robbery suspect learned last year in Culver City.

The suspect ran through the backyards and jumped fences when an unmanned aircraft (drone) followed him from the air. Officers were still far away when the suspect looked at the drone and raised his hands in the air. Exhausted, he had given up.

"That's all for the drone," said Sergeant Eddie Baskaron, one of several drone pilots for the Culver City Police Department, to Spectrum News 1.

Baskaron brings a drone on every call and is now training others to use technology. The sergeant believes that the drone not only ended the persecution, but also prevented the violence: in the past, officers could have sent a canine to bite the suspect or approach him with the guns drawn.

"So now he's doing a roof overhaul," Baskaron said during a recent training exercise. A view from above helps officers chase suspects by providing real-time videos.

Now, his helpers are drones.

It's the second best thing to have a real helicopter that would cost a ton of money, ”said Baskaron.

With that in mind, the department bought eight drones in 2018.

They have quickly become an integral part of the force, and They give officers access they never had before.

For example, the smallest model, called Spark, is about the size of the palm. You can fly through an open window and follow a suspect inside.

Drones have even helped at traffic stops. If an officer stops a stolen car, he may decide to send a drone to see who is inside for the first time.

And they can also help firefighters by showing where a fire occurs and what its intensity is:

The department's policy is designed to be sensitive to privacy concerns. A supervisor must sign each time an unmanned aircraft is deployed and all pilots have a FAA license. ANDThey are required to notify the air traffic control when they fly.

"At the end of the day, it all comes down to the safety of the officers and it turns out that it is also safer for the suspect," Baskaron said.

Dozens of elders had to evacuate in Pasadena after their nursing...