Home Latest News The Hollywood district was the scene of protests on the third curfew... 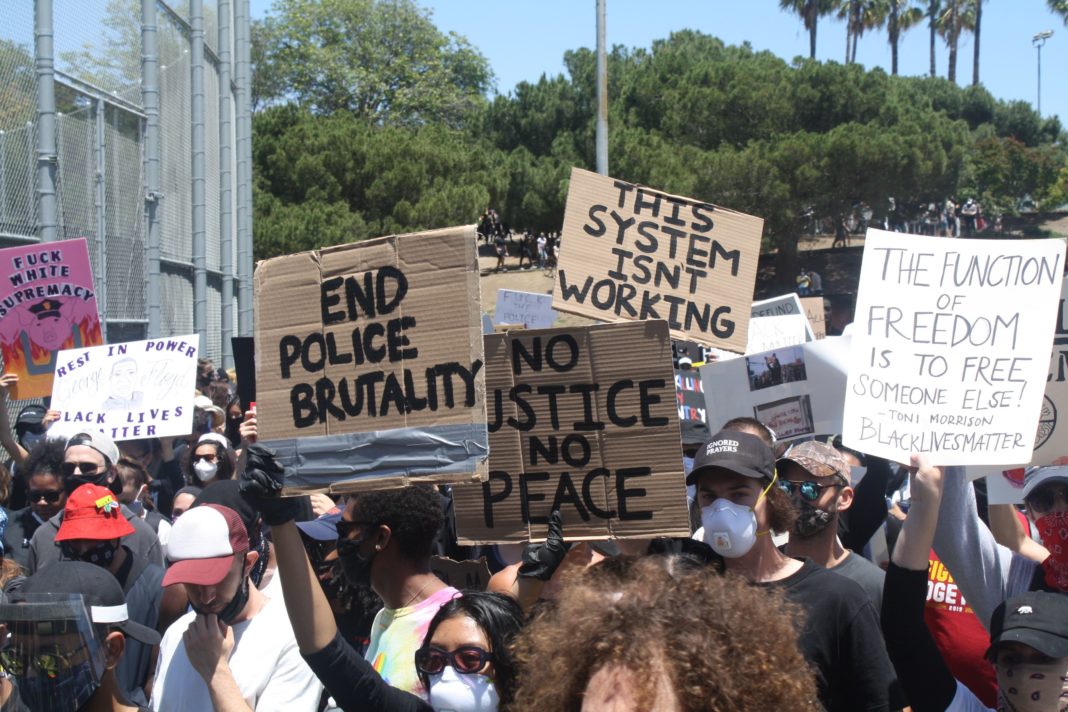 As of yesterday afternoon, more than 1,200 people have been arrested for violent protests in the southern California city. 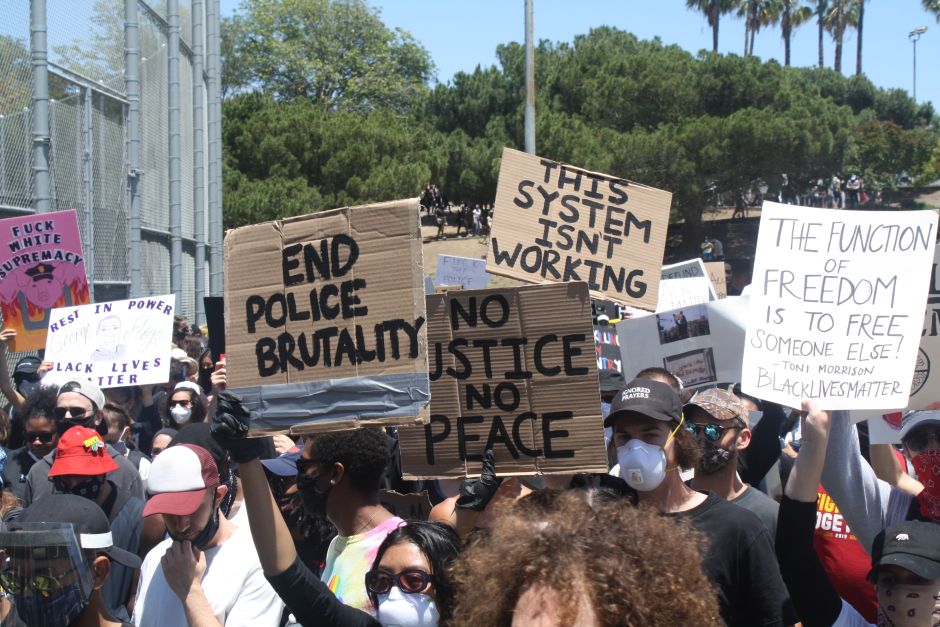 The city of Los Angeles has been in curfew for three days.

The district of Hollywood in Los Angeles It was the scene of new protests against racism last Monday during the third consecutive day that the city is under curfew.

The area was one of the few areas in the Californian city that had not registered protests, as occurred in Beverly Hills and Santa Monica, where peaceful rallies turned into violent confrontations and looting.

Related: Videos: They Try To Protect Their Van Nuys Store From Alleged Looting And End Up Arrested

The protesters congregated between the avenues of the Hollywood walk of fame and Sunset Boulevard. During the afternoon, the demonstrations took place in a peaceful environment in which even some police officers joined participants with speeches against racial discrimination and kneeling minutes of silence.

But, as the night progressed and the curfew came into force, new violent scenes emerged at 6 in the afternoon.

We recommend: Basketball player J.R. Smith regrets beating: "It was an act of stupidity"

The National Guard deployed its troops throughout the Hall of Fame and initiated the devices to clear the area while some organized gangs took advantage to loot the shops in the area.

Between the incidents, there was damage to Van Nuys Boulevard, police chases and the fire of a police patrol that forced the closure of a nearby highway.

This is the scene that repeats since Thursday in the city of L.A. by the wave of protests in the United States against the death of George Floyd a week ago.

To continue reading: Kanye West and Kim Kardashian threaten a multimillion-dollar lawsuit against their ex-bodyguard

Captured on video: Sedan smokes while pushing a truck in a...

Los Angeles unveils its plan for a return to normality. These...

In Miami, French associations help the most disadvantaged