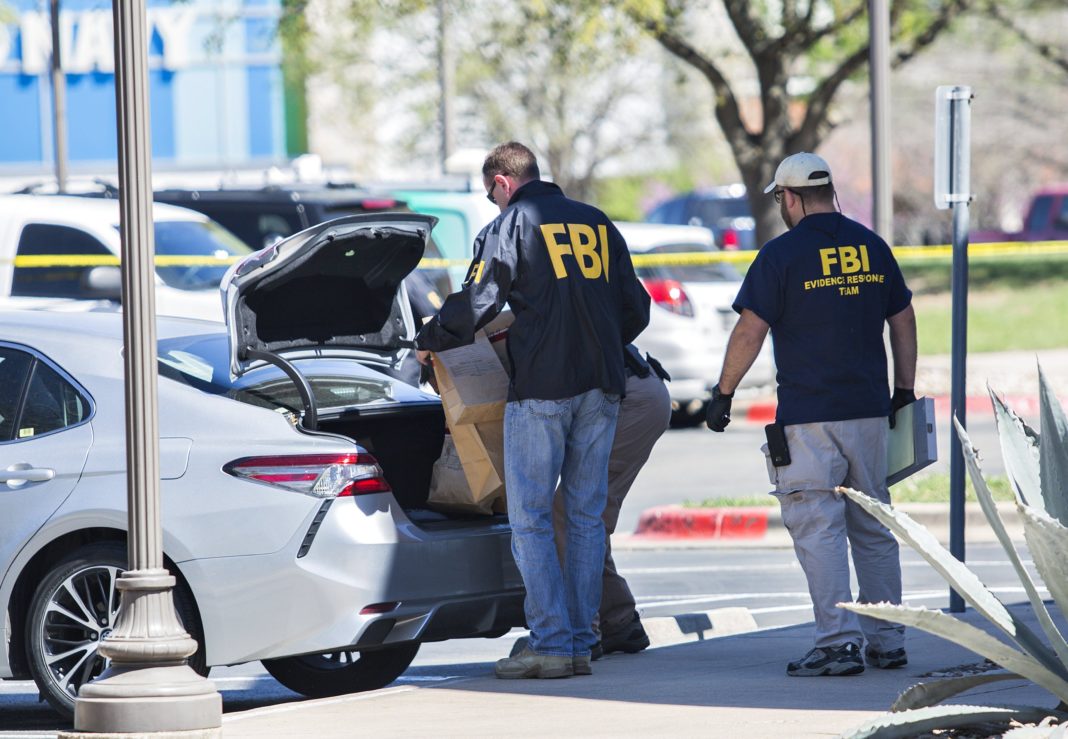 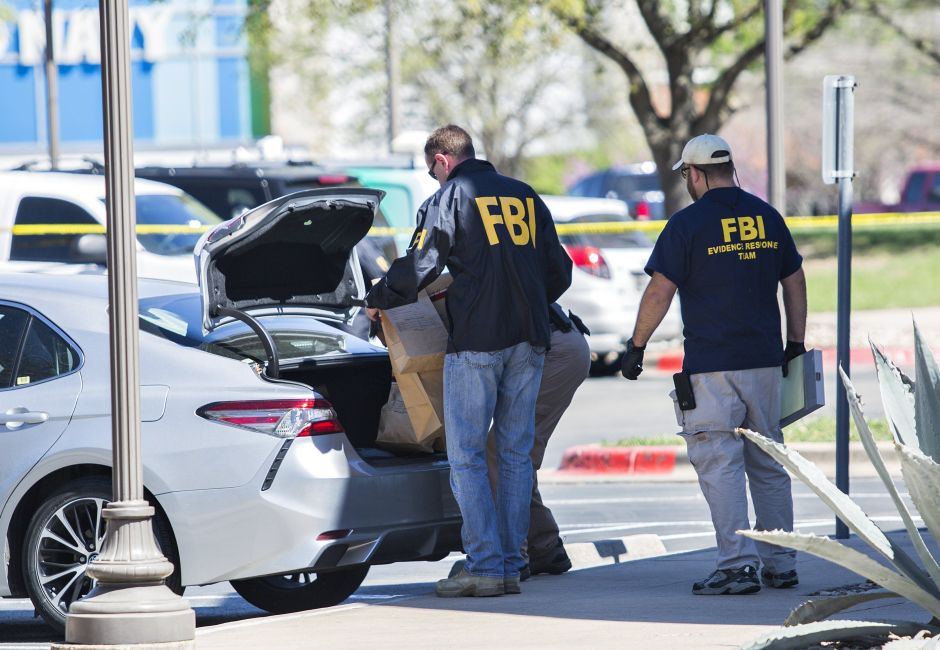 The division of FBI in Los Angeles has reported that will carry out an exhaustive investigation with the evidence of the case of the young Andrés Guardado who died at the hands of the Los Angeles Sheriff’s Department (LASD) last month in Gardena.

After the disclosure of two autopsies, one official and one independent, which They confirmed that the young man died after receiving 5 shots in the back, the federal investigative agency has announced this Friday that it will carry out the available evidence of the case.

NEW: @FBILosAngeles will review the Andres Guardado case per statement to @NBCNews

“FBI Los Angeles is aware of the death of Andres Guardado and will review all available evidence to determine what federal response is warranted.”

“The Los Angeles FBI is aware of Andres Guardado’s death and will review the evidence in the case to determine which federal response is appropriate.According to an agency spokesman quoted by ABC.

The attorneys for the LASD agent who shot, They claimed that at the time the officer shot in self-defense after Guardado tried to grab a gun. that was on the floor.

The death of 18-year-old Hispanic boy has left controversy and doubts among the community for the performance of LASD.

California Governor Presents Guide Determining What Presence Education Would Be Like

Jesse Melgar, a spokesperson with Central American and Mexican roots

French producers at Vinexpo New York are there despite Trump's taxes

The FIAF reinvents its gala to face the crisis