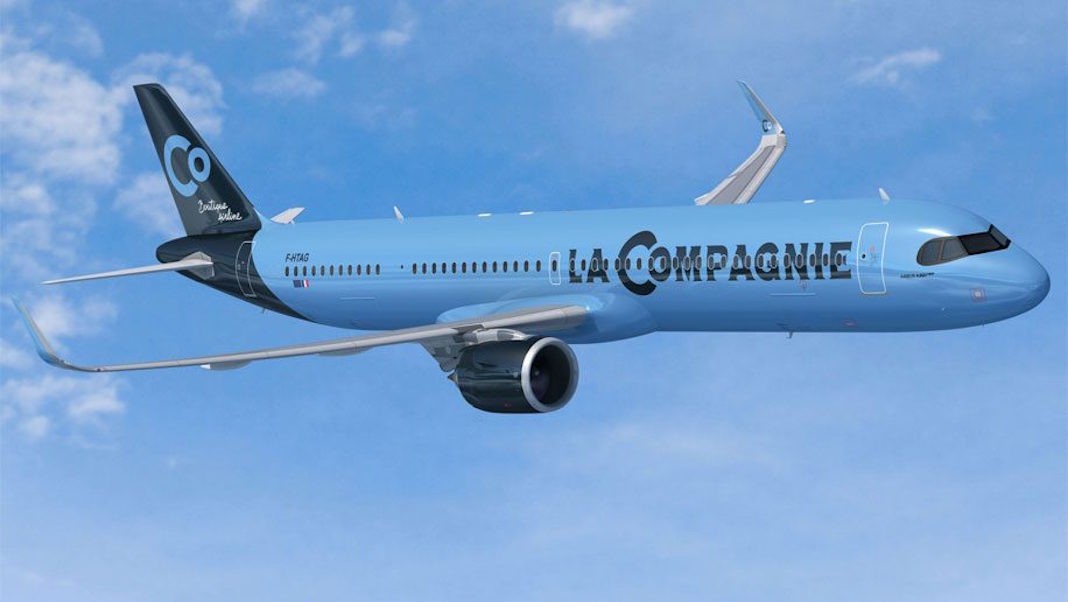 The recovery will be very short-lived but it shows that the light is at the end of the tunnel for air transport. The Company, which before the crisis operated 100% business class flights between France and New York, announced 6 exceptional flights on the occasion of the holidays.

The carrier first surveyed its customers in mid-November and, given the positive response, decided to schedule 6 special flights (3 round trips) between December 19 and January 3. The fare is 600 euros one way (about 720 dollars) and 1200 round trip.

President of La Compagnie, Christian Vernet noted in a press release that “ if it is not economically reasonable to resume a regular activity until the travel restrictions between the European Union and the United States are lifted we wanted to offer (to our customers) the possibility of reuniting with their loved ones for the end of the holiday season year in the best travel conditions. “

During the holidays, the 72 “all business” seats of the small company will therefore be added to the very limited offer of flights between New York and Paris, currently only served by Air France (2 flights per day), Delta and United (one flight each).

After this exceptional operation, we will have to wait at least until the spring to see La Compagnie fly on a regular basis again. The company is currently considering a recovery in April 2021, initially limited to 4 or 5 flights per week (against 13 before the pandemic). Flights between Nice and New York, launched in 2019, will wait until at least June to resume.

Like all airlines, and especially the smaller ones, the company is struggling for its survival. After having benefited from a loan guaranteed by the State of 9 million euros in June, it is in negotiations to obtain more and to hold after more than 8 months of total stoppage of activity.

What is the safest place to live in Maine?

What is the most efficient house design?

What does zillow off market mean?

Is there any unclaimed land in the US?

Why is Wichita called Doo Dah?