Home Latest News The city of Los Angeles is considering imposing fines on those who... 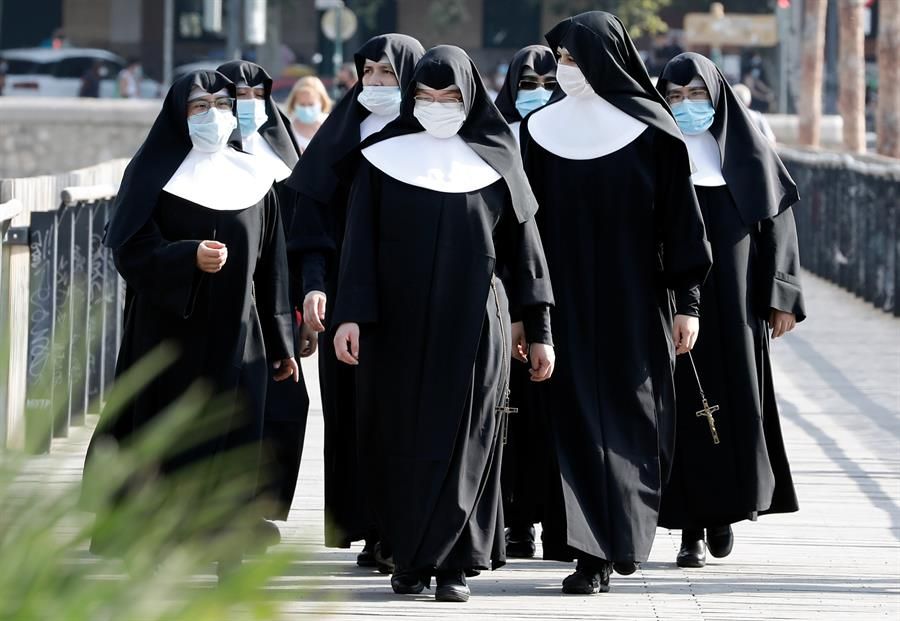 The urgency for the use of face masks increases.

The Los Angeles Council was studying this Thursday a motion that would authorize the city to issue fines to people who do not comply with the order Mayor Eric Garcetti of wearing masks in public amid the coronavirus pandemic, which continues to plague the city.

Councilor Paul Koretz presented on Wednesday the motion that tries to impose a fine of $ 100 dollars in the first violationn, followed by $ 250 for the second offense and $ 500 for the third and subsequent contempt.

“It is time to impose the use of masks if people do not protect themselves, their families and their neighbors, especially the most vulnerable,” said the councilman when presenting the motion, reported the ABC7 channel.

A large number of neighboring cities in Los Angeles, such as West hollywood, Santa Monica and Beverly Hills, are already imposing fines for not complying with the rule that tries to stop the contagion that keeps the county as the focus of the disease in the state of California.

Koretz noted that, according to figures from the Los Angeles County Department of Public Health, youth accounted for approximately 57% of new COVID-19 cases as of July 21, and “Many of these cases could have been avoided if the mask requirements were taken more seriously”.

California continues to be the state with the highest number of infections. The most recent number from health authorities is 485,502 positive cases, and 8,909 Californians have died after being infected with the virus.

This Thursday the state reported the second highest daily death toll, with 194. This Wednesday the authorities recorded 197 deaths related to the coronavirus.

A weekend that will make you want to live in Larchmont