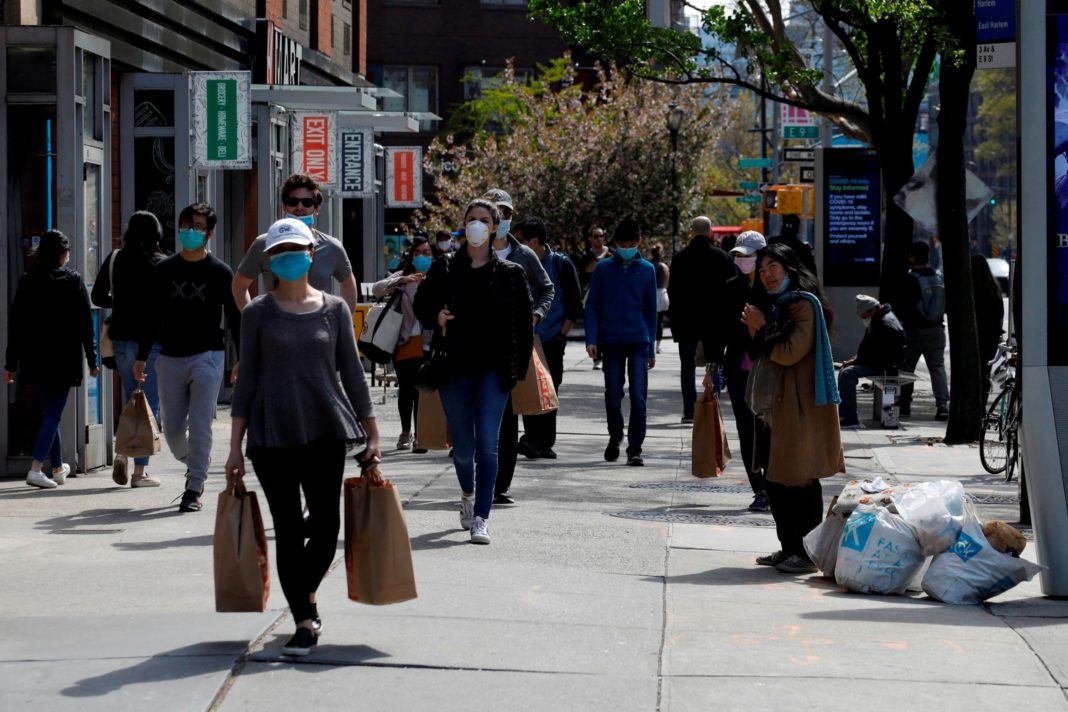 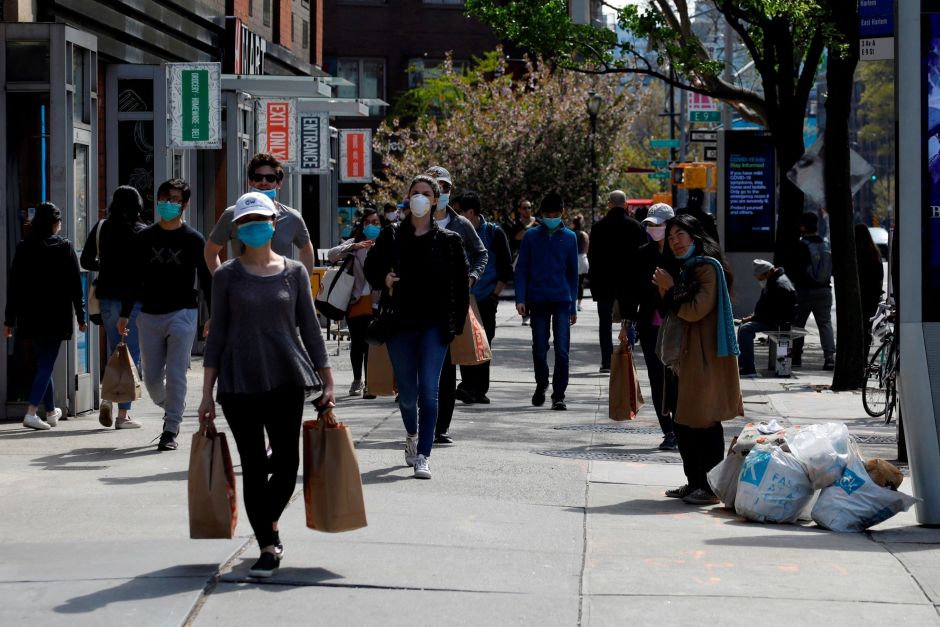 Orange County supervisors this week approved $ 26 million in coronavirus-related spending funds to be distributed to their various cities.

However, they delayed a proposal seeking $ 75 million in federal funds to help nonprofits and small businesses.

What was the problem?

Supervisors Andrew Do and Lisa Bartlett teamed up to propose the “HEART Plan,” which would provide the $ 75 million directly to small businesses and nonprofits, but President Michelle Steel and Supervisor Don Wagner favored a plan that sought to provide this financial aid. to the cities first, so that they would be the ones to distribute the funds to small businesses.

Wagner argued that a letter with 31 of the 34 Orange County mayors supported his plan and Steel's.

"A city knows its business better than we do and can quickly execute this program," he said.

However, the proposal to give the money to the cities failed.

Instead, the board voted 3-2, to direct county CEO Frank Kim to write a plan with various options on how to distribute the $ 75 million to small businesses and nonprofits and use some of the money to "leverage ”Other funds that could continue to help.

Supervisor Bartlett said the plan to give the companies direct money is to help them in the long term.

"We also have a recession to deal with and it will not end in the next six months," he added.

There are currently just over 4,500 infections and 88 deaths from coronavirus in Orange County. The number, despite being impressive, is relatively small for an area with almost 3 million inhabitants.

As of Tuesday, 229 hospitalized patients and 86 in intensive care had been reported, said the county health agency. He added that more than 83,000 people have been tested for COVID-19.

The city of Santa Ana has the majority of cases with 757, followed by Anaheim with 707 and Huntington Beach with 295.

The Orange County Sheriff's Department (OCSD) announced that since March, 360 inmates gave, 199 have recovered, and that others became ill but had no symptoms.

Eight of the inmates are currently ill and in medical isolation. Authorities await the results of 34 more tests.

The Orange County Health Agency (HCA) reported that 523 patients in skilled nursing facilities have tested positive for COVID-19 and 28 have died. In addition, 241 staff workers contracted the coronavirus, and one died.

Officials are optimistic that many businesses will be able to serve again this weekend after Governor Gavin Newsom's announcement Monday about easing restrictions on phase 2 of his plan to reopen the state, such as retail in stores. .

They suffer the effects of tensions between the United States and...

Coronavirus: Call for release of elderly and sick detainees

LAPD asks for help locating a suspect in killing a Hispanic...