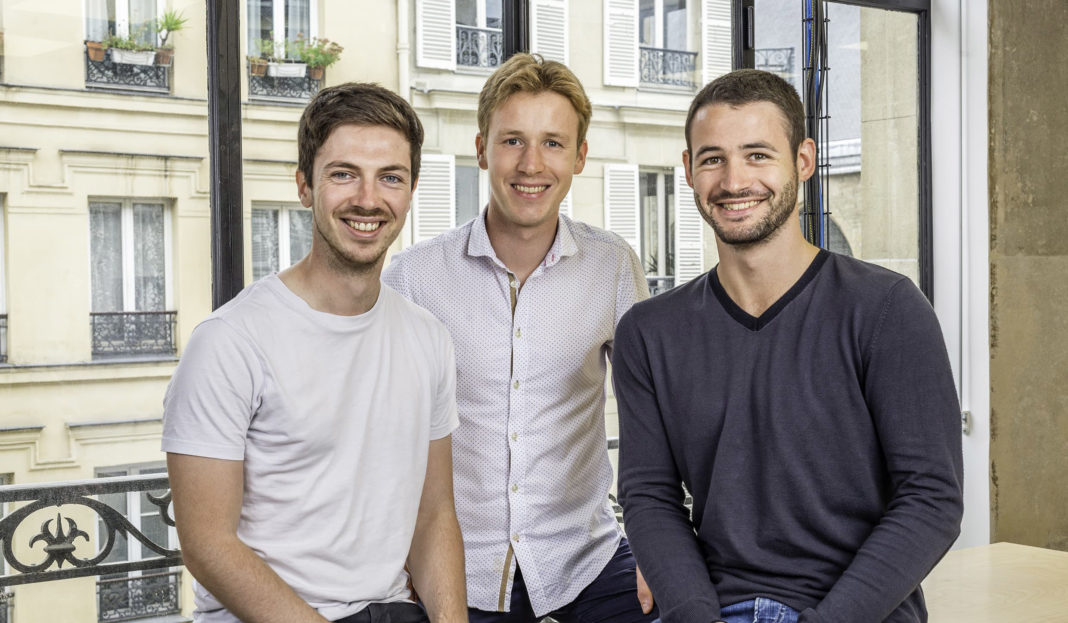 By completing a new fundraiser on May 20, 2020, the French start-up is fortified with total funding of $ 14 million. She is now planning to settle in San Francisco. A great achievement for this student project started in 2015 by Pierre Burgy, Aurélien Georget and Jim Laurie, respectively CEO, CPO and CTO of Strapi. .

The company produces a CMS, a content management software allowing to control everything that will be displayed on a website. Unlike traditional CMS, Strapi presents a simplified architecture, called ‘headless’, which will be easily applied to all types of platforms, whether mobile applications or connected objects. The software is also open source. The program code is public and can therefore be used, modified and personalized by any developer. This accessibility and flexibility of use has won over a community of tens of thousands of users around the world, including organizations like NASA and companies like Walmart and IBM.

The three founders of Strapi met on the benches of HETIC, the great Parisian school for digital professions. ” We were working as independent developers in parallel with our studies “, remembers Pierre Burgy. The three promo comrades create numerous internets for international clients using traditional CMS. They quickly realize the limits of these. ” We decided to create our own tool … then we realized that we were not the only ones who needed such a tool ”

Then come their first fundraising experiences. ” The investment world is a very small world: to enter it, you need a good network composed investors but also and above all other entrepreneurs “, notes Pierre Burgy. ” You also need to have a very clear vision of your market in order to determine how you will differentiate yourself from competitors. Finally, you must be able to prove that you have created and promote your product, in particular by showing growth figures and by partnering with companies. ”

” Strapi has always had an international ambition Explains Pierre Burgy. If the software is popular in France as well as in China and Brazil, it is in the United States that we find a quarter of its users. In order to further develop in this market, the company recently hired its vice president of marketing in San Francisco. One of its missions will be to promote the paid features that will soon be added to the software. ” With containment in place [en raison de la crise du covid-19], we still felt that some companies were becoming more cautious “, admits the CEO. ” But we should sign our first contracts in the coming weeks “

Loses control of the car, crashes and kills a person on...

Adult with special needs receives US residence in times of coronavirus

5 French movies to watch on US Netflix right now

[Webinaire] Launching a business in the United States: Delaware’s strengths

The “Combine”, Louis Perez’s second chance in the United States