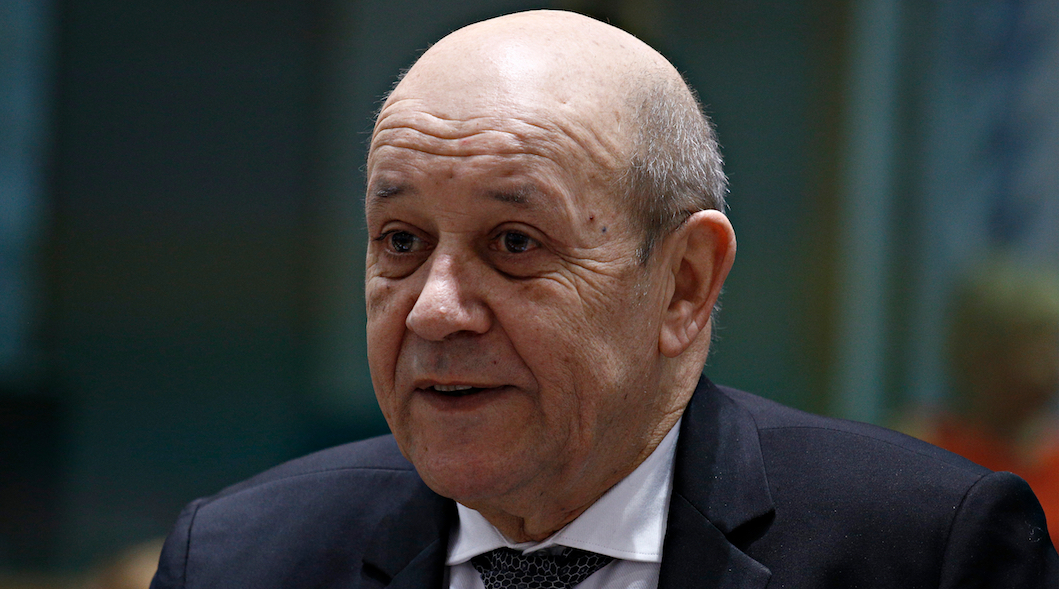 The Covid-19 killed another victim. The Ministry of Europe and Foreign Affairs announced on Tuesday the postponement of the 2020 campaign of STAFE (Support for associations of French people abroad), a device which provides financial aid to associations which ensure the influence of France in the world.

“Of the 278 projects funded by STAFE 2019, 237 (85%) must be held in areas currently in containment, specifies the ministry. It was decided to reallocate the use of 2020 STAFE credits to the immediate needs related to the health crisis for the benefit of our compatriots directly and / or local self-help and solidarity organizations (OLES) and social medical centers (CMS) )“. OLES organizations help people in difficulty.

According to the Quai d'Orsay, 1.9 million euros were allocated between 279 associations at the end of the 2019 campaign. In the United States, funds were given, for example, to FLAM educational programs, to the network of mutual aid Main dans la Main, to the association of Bretons of New York BZH, certain French alliances and Welcomes as well as other cultural, educational or socio-economic organizations in order to finance specific projects.

The announcement of the postponement of the 2020 campaign aroused strong indignation among consular advisers and other elected representatives representing the French established outside of France. Roger Pardo, president of the FIPA association which manages bilingual public programs in Miami, planned to apply STAFE this year to finance the purchase of equipment and to renew the computer equipment in two of the schools offering the program.

In 2018, FIPA received 20,000 euros from STAFE and nearly 15,000 in 2019 to finance the arrival of student teachers and buy school books. “I’m not surprised because French people abroad are always a bit victimized. Out of sight out of mind ! But the priority is to help doctors, reacted Roger Pardo. It’s good and a shame at the same time because spending on education is never wasted“.

Together We Art artists raise funds for troubled youth

"Strongly deconfinement, I can not stand my roommates anymore"