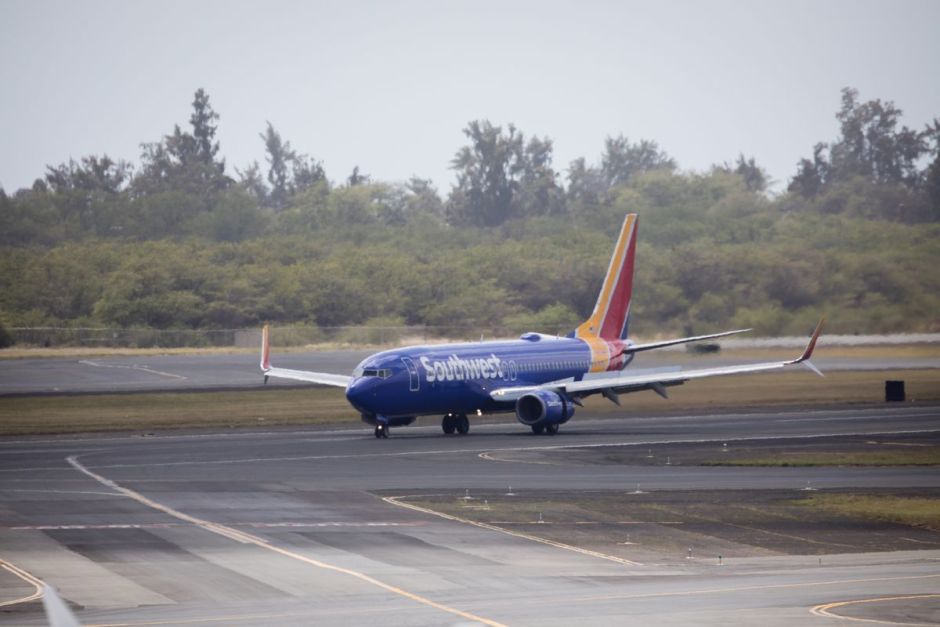 Southwest now has 34 flight frequencies at the Long Beach Airport.

Although the demand for flights has decreased to alarming levels since the start of the pandemic, Southwest airline takes advantage of the vacuum left by JetBlue at the Long Beach Airport and will increase your operations.

The city authorities reported that JetBlue will stop operating at the air terminal on October 7, so they informed the other airlines that they would have quotas for more flightshowever, Delta Air Lines and Hawaiian Airlines declined to take them despite being on the waiting list.

Update on the allocation of flight slots: @SouthwestAir you have requested all available slots at Long Beach Airport. With the new slots, Southwest will increase from 17 to 34 flight slots. ✈️👏🌴Read more➡️ https://t.co/Qr4ALaZDcl pic.twitter.com/Ff7ZpTLJo6

“Some airlines were interested, but said it was not the best time”The authorities said in a statement posted on Twitter.

For this reason, Southwest requested that will be awarded the 17 frequencies that JetBlue would leave, reaching a total of 34.

Delta maintains 12, American Airlines 3 and Hawaiian Airlines 2. In addition, FedEx and UPS each have a frequency.

Southwest, which would be operating in the terminal since 2016, still has not announced what its new flight offers will be from the Long Beach airport. However, it will begin new nonstop flights to Phoenix this September and to Austin in November.

They declare a fiscal emergency in Los Angeles and prepare to send 15,000 people on leave

Torrance’s grandfather: “It made me angry that they brought up the issue of racism between my grandson and me”

Why are property taxes so high in New Jersey?

What is the meaning of Allentown?

What is Joliet famous for?

Which type of property has the lowest risk associated?