Home Latest News Some streets may be closed for families to enjoy this weekend in... 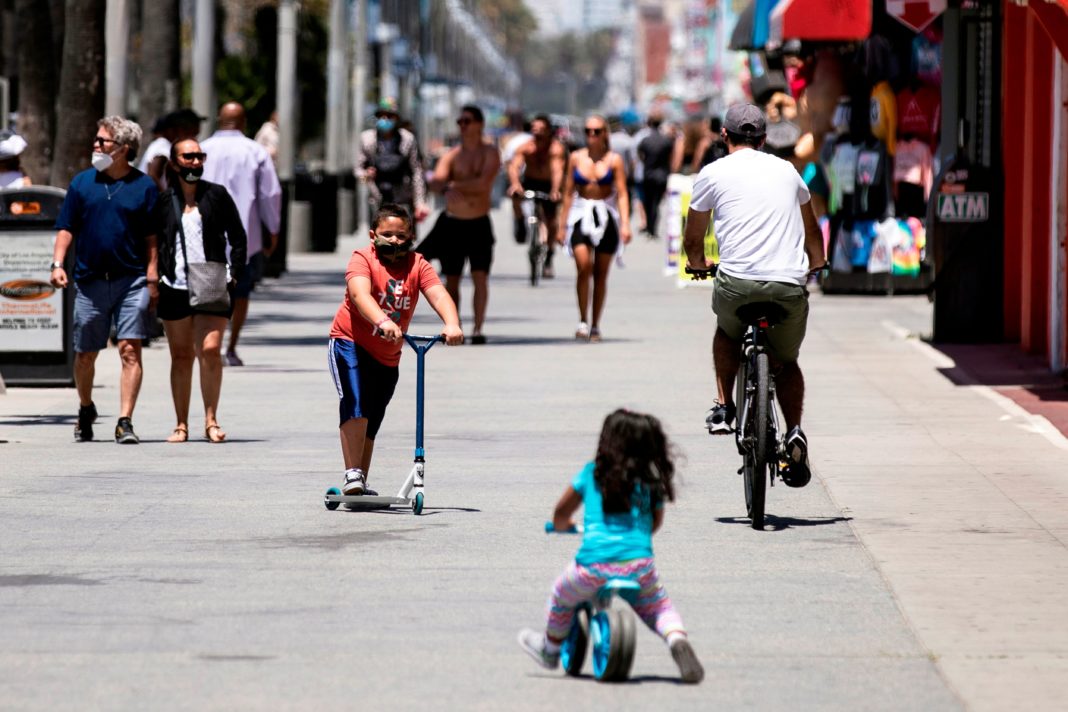 The partial closure of some streets would allow families to have safer spaces for outdoor recreation and comply with social distancing. 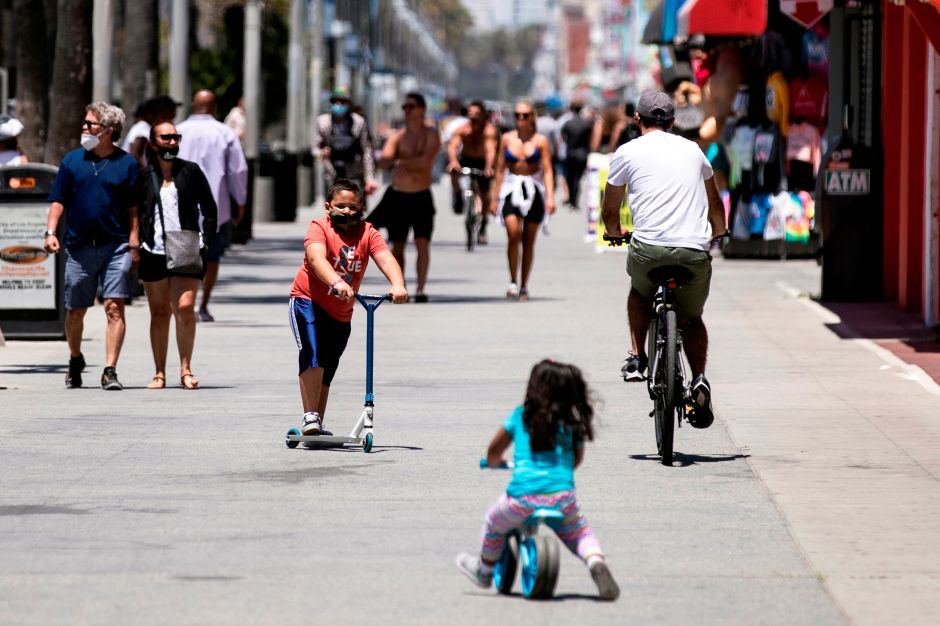 Many people returned to the outdoor spaces on the coast seeking to recreate themselves on the first day of reopening of the beaches.

As "Streets friendly" defined the councilman Mike Bonin the measure announced by the mayor Eric Garcetti to allow some special closings on city streets in certain neighborhoods.

According to the councilman, Mayor Garcetti stated that neighborhoods interested in performing street closings may do so in coordination with city administration to reduce the number of vehicles in some neighborhoods and provide more spaces for citizens.

Related: Mayor of Los Angeles clarifies that it will not be three more months of quarantine

"We will have more details in the coming days. I am grateful that the Mayor supports this initiative and I hope it happens in the communities that have been asking for it, like in West L.A. or Mariana del ReyBonin said.

Tonight @MayorOfLA announced that, starting this weekend, interested neighborhoods can work w / the city to limit vehicle traffic on local roads, allowing families to get outside & enjoy their communities on foot on bike while practicing safe physical distancing. 2/4

The measure was mentioned by the mayor in a week in which the city has relaxed the order "Safer at home”Allowing the opening of the beaches, as well as the parks and some shops since last week.

Related: In photos: This was the first day of the reopening of Los Angeles County beaches

Which books to choose to teach English to children?

Kimberly Guerra: his designs are ‘vaporub for the heart’