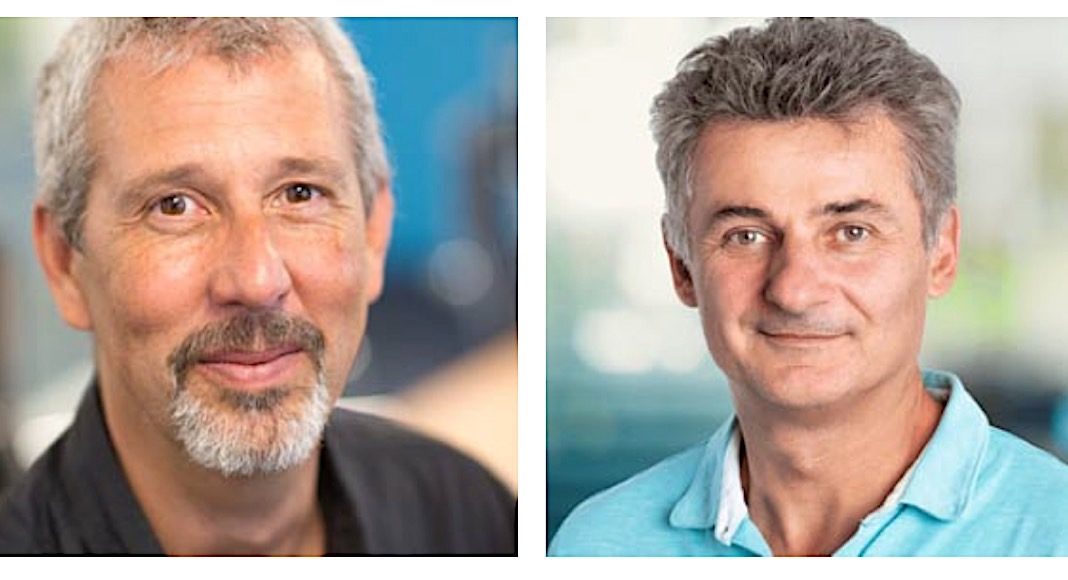 For the past few weeks, the little microcosm of Wall Street has been impatiently awaiting the return of IPOs by the unicorns of Silicon Valley. Airbnb, Palantir Technologies – the company of Peter Thiel, the co-founder of Paypal with Elon Musk – or even the Robinhood trading application, are regularly cited. But few of them had their eyes on Snowflake, a cloud-based data storage service, which made its debut on the New York Stock Exchange.

However, the group created by two Frenchmen – Benoît Dageville and Thierry Cruanes – and based in San Mateo in California has just smashed a new record: after having set its price at 120 dollars per share and raised 3.4 billion dollars, the title literally flew away and more than doubled on its first day of listing! So much so that Snowflake signed the world’s largest IPO in the software industry. Another impressive figure, the group is now valued at $ 65 billion on the stock market, more than Uber!

It took six years for Snowflake to panic the Wall Street counters. In 2012, Benoît Dageville, a French researcher who had just spent 16 years at Oracle in Silicon Valley, decided to found, with his former colleague from Oracle, a platform that must revolutionize the way of storing data in the cloud. The two men decide to take advantage of the rise of cloud computing, but also of the emergence of big data, and to design a service that makes it possible to use this immense reservoir of data more efficiently. The founders are inspired by their common passion for skiing for the name of their start-up: Snowflake.

The company launched its service in 2014, then made a decisive meeting with Mike Speiser of the Sutter Hill Ventures fund, which supported the Facebook IPO, and serves as its incubator (Mark Speiser is also the big winner of the Snowflake’s IPO, the operation having brought in its fund some 12 billion dollars for 200 million investment 6 years ago …). Shortly after its creation, the company also recruited a prestigious American CEO, Robert Muglia, former head of server activities at Microsoft. Under his leadership, the group is internationalizing on all continents and above all is expanding its partnerships with Amazon, then Microsoft and Google, which are also its competitors.

In early 2019, Snowflake, which is already valued at more than $ 4 billion, begins to prepare for its surge on Wall Street. He is recruiting a new CEO, Frank Slootman, who has already supported two tech nuggets on the stock market. It is growing exponentially as businesses convert to the cloud at an increasingly rapid pace. Last February, just at the start of the Covid-19 crisis, the group announced a new fundraising campaign and a partnership with Salesforce, which valued it at the tidy sum of $ 12.4 billion. The pandemic only increases the attractiveness of the tech nugget, which is riding the acceleration of the digitalization of companies.

In August, Snowflake strikes two big blows: she files an IPO file with the SEC, the American stock market policeman, and announces that the most famous American investor, Warren Buffett, has committed, like Salesforce, to buy $ 250 million in securities during the transaction. The result is the success we know, and further proof of the talent and success of French engineers across the Atlantic.

They find body floating in the lake of the legendary MacArthur...

He gives up computing to become a winemaker in Texas