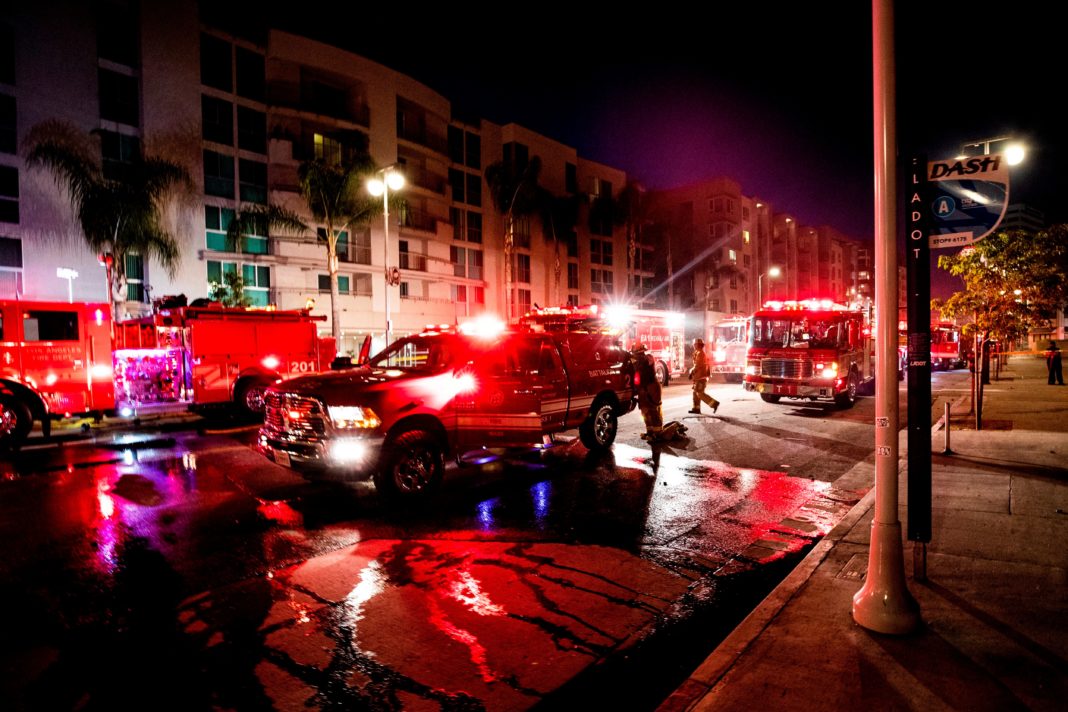 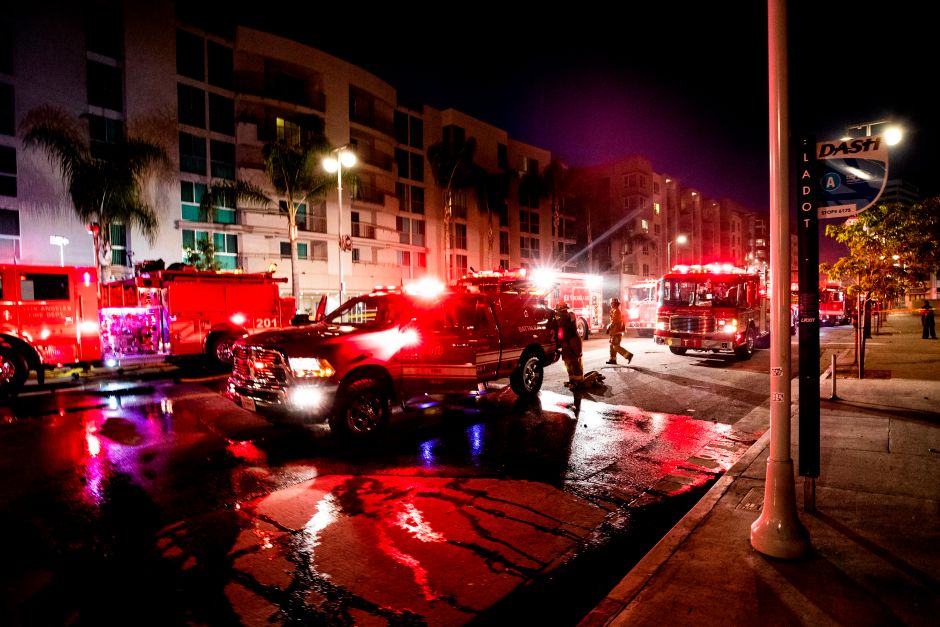 The fire that started after 10 at night required 3 hours to be extinguished.

A fire last Tuesday night in a shopping center in Rowland Heights, California he finished the entire structure of a restaurant without injuring himself.

According to information released by the Los Angeles County Fire Department, the flames began to consume the structure of the place shortly after 10:00 at night Tuesday in a shopping center located on the corner of Los Angeles County City Nogales Street and Colima Road.

* UPDATE * Good progress being made. Much of heavy fire activity has diminished substantially. No injuries reported. Due to size of incident, units expected to remain on-scene into early morning. Streets in immediate vicinity currently closed. #NogalesIC pic.twitter.com/GAET3Lm06e

The fire broke out in what apparently was a Korean BBQ restaurant called Thirsty Cow which was declared as total loss by firefighters. Some neighboring businesses suffered minor damage.

Extinguish the flames it took three hours of work for the firefighters. The reason for the fire still under investigation.

Assistance for immigrants helps them cope with coronavirus crisis