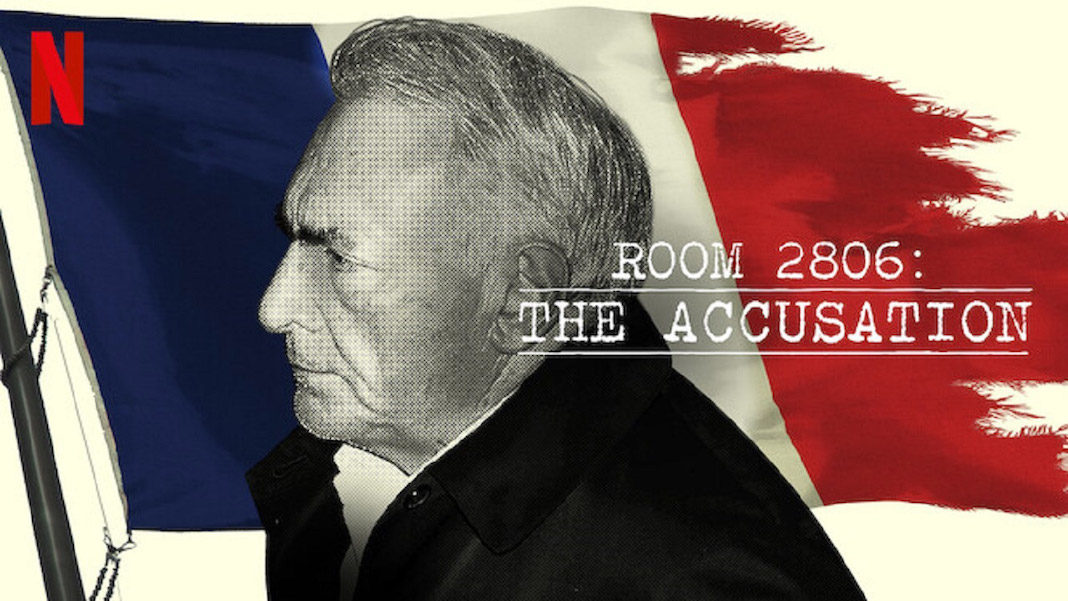 Anxiety music, shots of empty and lifeless places as illustrations, and then the chilling and detailed account of the “affair” with flashbacks… Welcome to “Room 2806: The Accusation” (“Room 2806: L’affaire DSK ”), the docu-series by Frenchman Jalil Lespert on the DSK scandal, released Monday, December 7 on Netflix. The result is as chilling on the substance as it is successful on the form.

This documentary in four episodes, which fills all the canons of the “true crime” series that contributed to the success of Netflix, takes us back to the crazy atmosphere of May 14, 2011 and the days that followed, when Dominique Strauss-Kahn, then director of the International Monetary Fund (IMF), is accused of raping Nafissatou Diallo, an immigrant housekeeper at the Sofitel in New York. A case which got the better of the presidential ambitions of the socialist, who was then a key figure on the international scene, plunged into the midst of the economic and financial crisis.

Everything is scrutinized: the life of Nafissatou Diallo before May 14, the moments that followed the alleged rape, the rumors of a plot against the former finance minister, his return to France, but also his political rise, his behavior towards women… Jalil Lespert and his team recount this extraordinary scandal through the eyes of those who covered or experienced it, in particular “Nafi” Diallo herself, the head of security at the Sofitel, the assistant of DSK at the IMF and its lawyers, as well as some investigators. The result is a fairly balanced series compared to others, which will allow everyone to form an opinion on what happened in suite 2806 and on the merits of the choice of the Manhattan prosecutor’s office. to throw in the towel. (DSK escaped criminal trial because of doubts about the credibility of his accuser, but paid her up to $ 6 million in civil).

Nine years after the “Sofitel affair”, “Room 2806: The Accusation” shows that this scandal, and the demonstrations by women that it has led to in the United States, carried within it the seeds of the #MeToo movement, which will sweep away the country a few years later. He also recalls the gap that remains between the US and France on the management of sexual crimes and the treatment of victims. It contains archival images that would revolt today in the United States, such as an extract from a program by Thierry Ardisson where journalist Tristane Banon tells, in front of amused and joking guests, the sexual assault she committed the object by Dominique Strauss-Kahn when she was not yet 30 years old. The words of Jack Lang who, facing the camera, still finds today a way to minimize the acts attributed to his friend, whom he describes as “sensual“, Appear from another time, that of the pre- # MeToo era. They are hardly bearable for an American public aware of the dynamics that intervene in cases of sexual abuse involving influential men and women without resources, sometimes immigrants. Dominique Strauss-Kahn, who did not wish to speak in the documentary, has already announced that he will tell his own version of the facts in a documentary on his life scheduled for fall 2021.

Impressive video shows illegal fireworks from the air. 3,000 emergencies were...

Suzanne Lindon: “I wanted to be an actress but I didn’t...