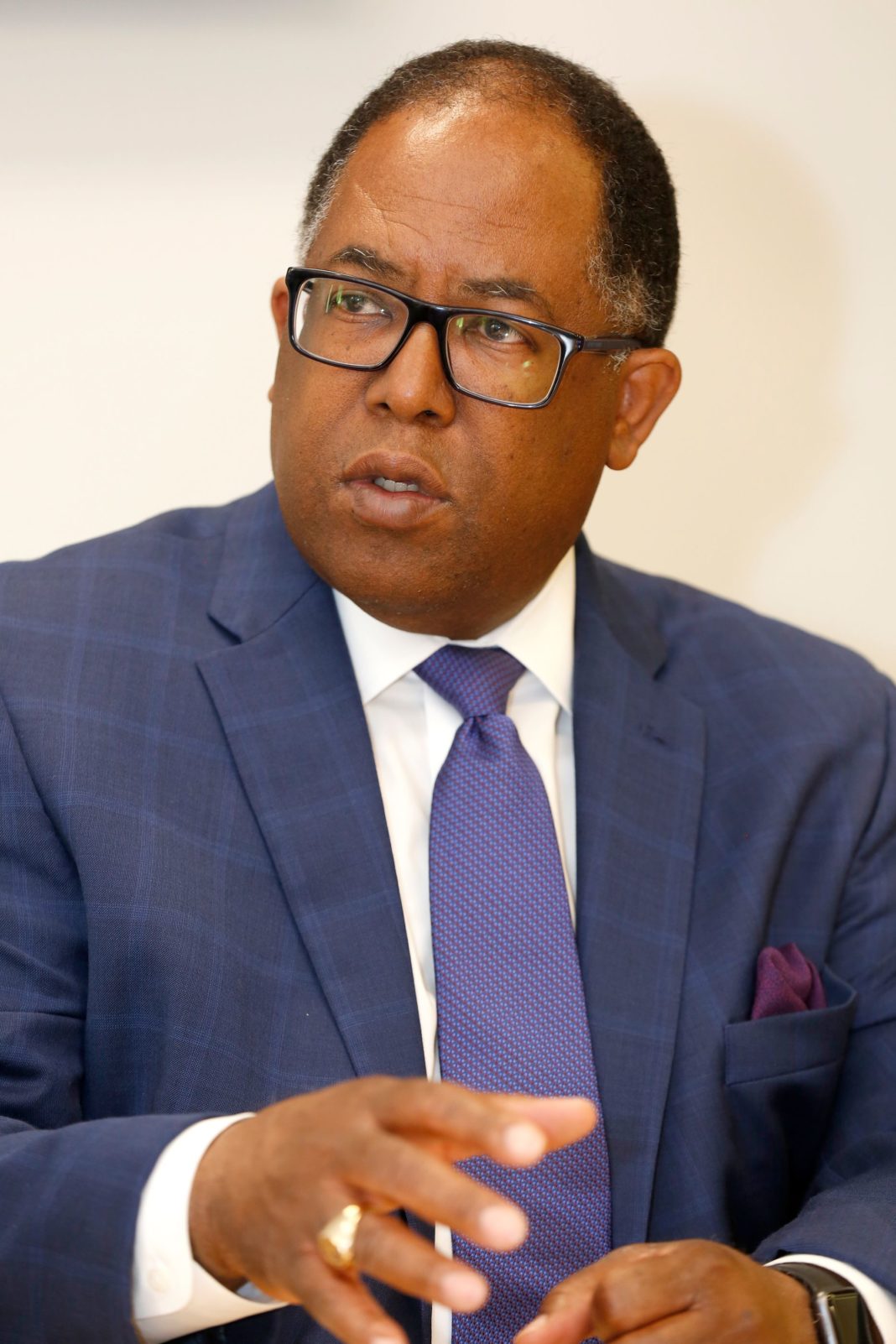 Los Angeles County Supervisor Mark Ridley-Thomas revealed that if he wins the Los Angeles Council election in the November election, he will focus on combating homelessness, and all related problems like homelessness, health and even education, because there are many homeless children who sleep in cars with their parents.

"If you ask me, what will be my three main priorities, I will say that in the first place, there is helplessness; secondly, helplessness; and you can imagine what is the third", he pointed.

The seasoned public servant with a trajectory of more than three decades in local and state politics, occupying seats in the California legislature, the Angelino Council and the county Board of Supervisors, met with the newspaper's Editorial Board The opinion through a virtual meeting.

Asked what makes him want to return to the Council, he said he has always had a preference for local government, and has never been interested in going to Congress.

"Given how much I have been able to do on the Board of Supervisors, and how much needs to be done, and taking into account my abilities, I find no other platform than the City Council to do a very good job."

And he confessed that if there was a problem that he could focus exclusively on, it would be helplessness. Governor Gavin Newsom has already asked him to be one of the two chairmen of the Homelessness Advisory Commission for California.

"We have to deal with this crisis. Otherwise it will get worse. There's nothing to be proud of when three people die each day in Los Angeles County from causes attributable to homelessness"

According to the supervisor, to resolve this crisis, a variety of strategies are needed.

Thanks to measure H, through which 3.5 billion could be obtained for a period of ten years, 133 people are taken out of helplessness every day, he said.

As a consequence, the supervisor spoke of the need to address the rent crisis, which he considers as great as the lack of purchasing power and jobs, which motivate 150 people to fall into homelessness every day.

“We have a housing crisis in Los Angeles County; and we must build it urgently. So we have to build a range of opportunities to get people off the streets. Otherwise, we will see more and more helpless"

Ridley-Thomas considered that due to the pandemic, hard times are ahead for the city of Los Angeles.

"Already in the current fiscal year, we are short on a billion dollars; and there's another billion for the next fiscal cycle, largely related to the substantial decline in sales taxes"

He considered that of that fall in income, about 50 to 70%, go directly to measure H for homelessness.

“This is really worrying, because it has to do with the quality of life of all the communities. If we do nothing, I tell them that right now Skid Row – the central Los Angeles neighborhood where homeless people sleep on the sidewalks – is very bad, it will absolutely be worse ”.

The supervisor, who has been very active during the quarantine visiting small businesses, hospitals, nursing homes and testing centers for the disease, revealed that he uses three masks to protect himself from the coronavirus.

"I wash my hands regularly, I maintain the social distance of six feet. I don't need to tell you this is very serious. ".

When asked what he has to offer to Latinos, he said he believes in diversity; And a reflection of this, it is his office on the Board of Supervisors that he considers the most diverse in the county government.

"I launched the Latin-African American Round Table, and the work I have done and will do, recognizes all the groups",

What's more, he showed that his career with Latinos has earned him the endorsement of California Attorney General Xavier Becerra, Secretary of State Alex Padilla, and all important Latino leaders.

And he reminded editors that along with former supervisor Gloria Molina, he tried to create a second Latino district on the Los Angeles Board of Supervisors.

In the March primary election, he failed to get 50% of the vote to avoid going to a second round. So in the November election, he will face attorney Grace Yoo who only got 23.6% of the vote.

Zaz: "I feel the need to be bored"

The FM Band: Difficulties and joys of expatriation at the time...

Is the Los Angeles police identifying gang members as youth who...