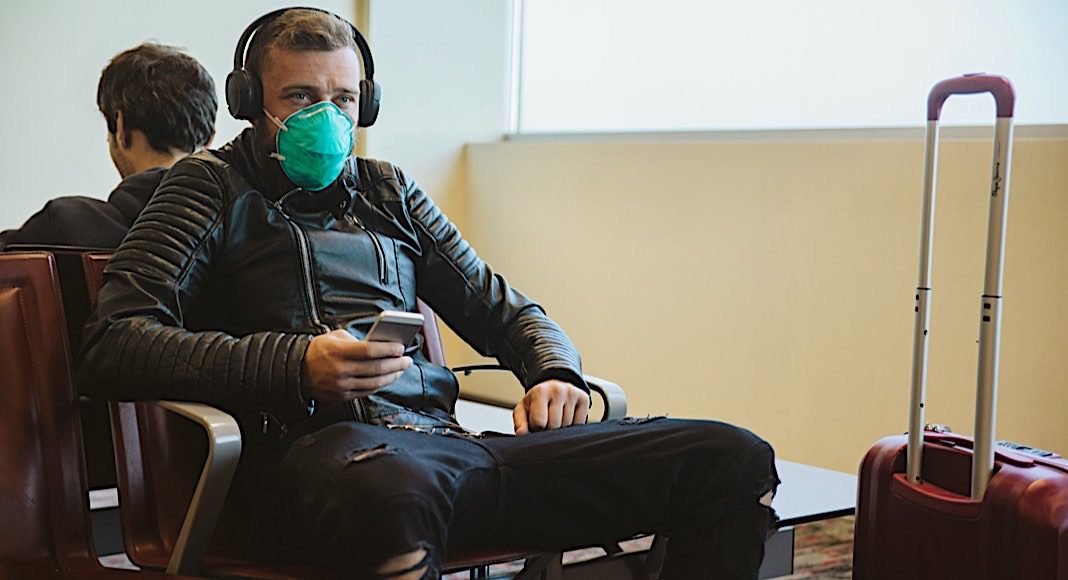 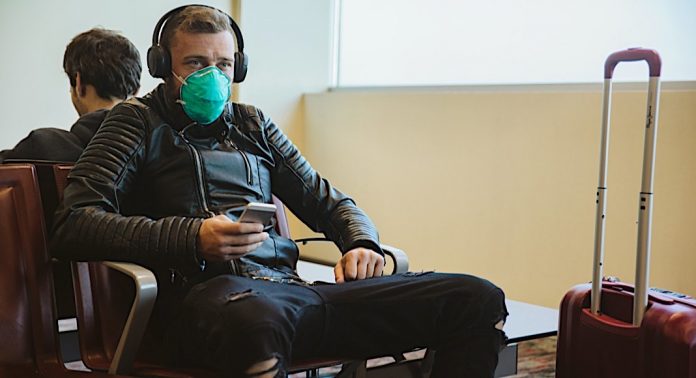 Announced last week by the Minister of Foreign Affairs Jean-Yves Le Drian, the “voluntary quarantine” – requested from anyone arriving in France from a country outside the Schengen area – comes into force this Monday, May 25.

After considering compulsory quarantine, and having a law passed in this sense, the government had to give up on an injunction from the Constitutional Council. It is therefore reduced to calling on ” good citizenship and a sense of responsibility for travelers ” From today, anyone disembarking from the plane from outside the European area will see themselves ” provide information on the conditions under which voluntary quarantine can be carried out at the home of their choice or, if necessary, in an appropriate accommodation structure “, Specifies a statement from the Ministry of the Interior.

In addition, entry into French territory from outside Europe is still prohibited for non-citizens or permanent residents, with a few exceptions, in particular:

– European nationals arriving from outside Europe and passing through France to reach their country;

– spouses and children of French citizens or French permanent residents.

In addition to travelers coming from outside the European area, those coming from Spain and the United Kingdom will also be advised voluntary quarantine by way of reciprocity, these two States having subjected any traveler coming from abroad – including understood from France – compulsory quarantine.

To be able to board a plane bound for France, passengers, even French nationals, will have to provide a new “certificate of movement to mainland France from third countries”, which consists simply in ticking the box “French national” . This form is available here. It will also be necessary to have a sworn statement that the traveler does not have COVID-19 syndrome.

These measures are in effect until Monday, June 15 and may be extended, renewed or relaxed depending on the state of the pandemic on that date.

READ ALSO: RETURN TO FRANCE: 19 QUESTIONS YOU ARE ASKING AND THEIR ANSWERS.

The Strasbourg Christmas Market is coming to New York in December

Free Food to be Delivered in Panorama City and Long Beach...