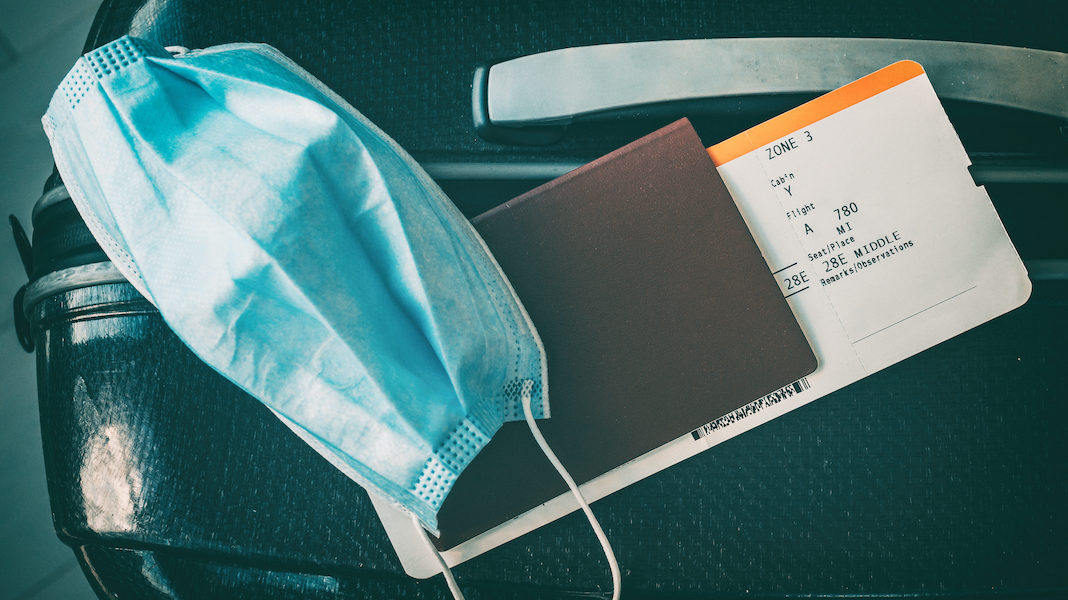 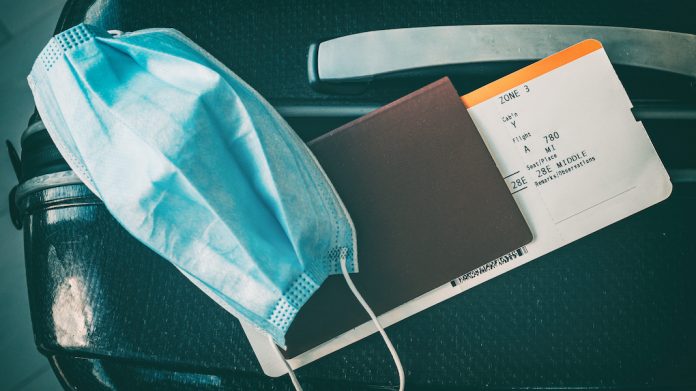 France is tightening entry controls in France from January 18.

Covid-19 negative tests were already mandatory for passengers from the United States since last summer. The government has tightened up the terms and conditions: now antigenic tests (called “rapid”) are no longer sufficient, a PCR test will be required to be able to board.

In addition, the same travelers from countries outside the European area will now have to “undertake on the honor to isolate oneself for 7 days and do a second PCR test at the end of this period ”, announced the Prime Minister, Jean Castex.

The people concerned will also have to pledge on their honor to isolate themselves for 7 days once they arrive in France, then to repeat a second PCR test at the end. https://t.co/tFqGjVzm7S

This measure, which will take effect from Monday, January 18, was decided to avoid the spread of the famous English variant and thus find itself in the same situation as the United Kingdom is experiencing today, which records an average of 1,000 daily. deaths and 50,000 contaminations. “The so-called British variant would be responsible for 1.4% of Covid-19 cases currently diagnosed in France. Limiting borders, strengthening our tracing capacity and absolute maintenance of barrier gestures, we must be more vigilant than ever ”, underlined on the side of the Minister of Health, Olivier Véran.

Public transportation for students from Los Angeles could be free

How to leave LAX with the new passenger pick-up policy

[Replay] FM Band: Can we agree to disagree?

The “Combine”, Louis Perez’s second chance in the United States

Leoncio Velásquez, a faithful defender of the human rights of Hondurans