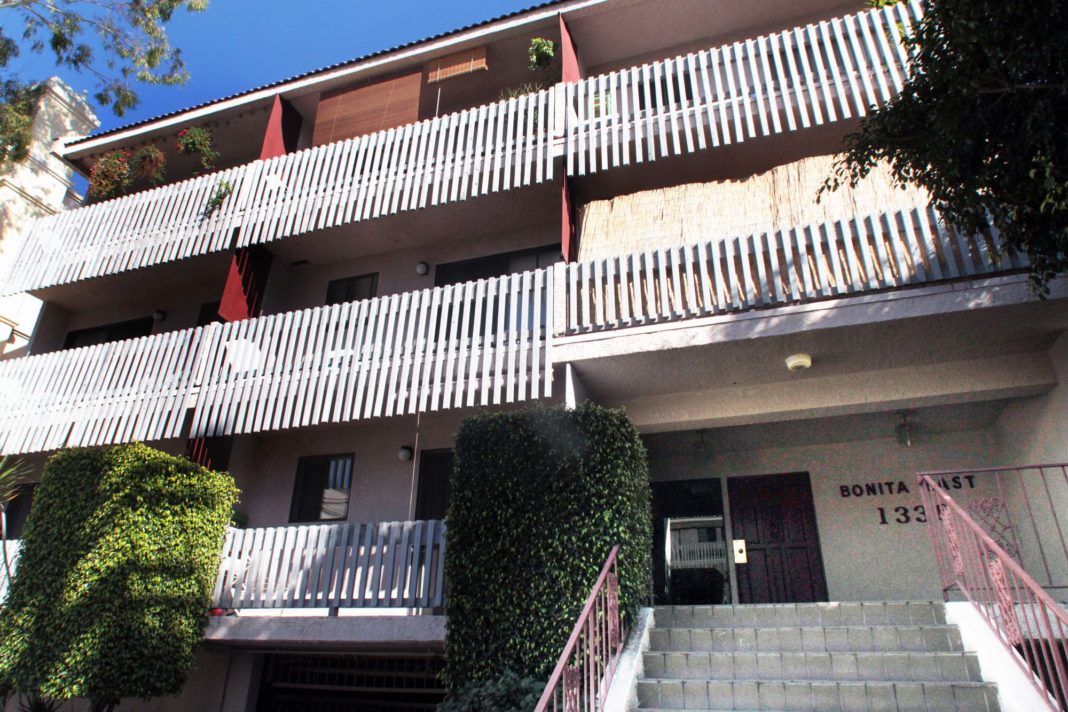 More than 200,000 applications for financial assistance to pay the rent for their homes were submitted to the City of Los Angeles, when the Tenant Relief Program will only be able to assist 50,000 people with a total of $ 2,000 per home. The need is so great that the applications quadrupled, surpassing the availability of municipal aid.

Sandra Mendoza, spokesperson for the City of Los Angeles Department of Housing and Community Investment, says that due to high demand, a waiting list will be created with the remaining prequalified applications for in case more funds are available, or any applicant will withdraw your application.

Registration for the Tenant Relief Program began on Monday, July 13, and ended on Friday, July 17. The goal is to help 50,000 tenants with rent for around two months. It will be $ 1,000 per month to be paid directly to the landlord, in two sections August-September and October-November.

Since April, Mauricia Robles has not been able to fully pay the rent of the apartment she rents in the North Hollywood area in the city of Los Angeles, so she rushed to request the help of the Tenant Assistance Program created by the Los Angeles Council .

“Any help is appreciated and is good at the moment, only I would like the application process to be less bureaucratic due to the urgent need we have for the unemployed and to avoid evictions,” says this immigrant who has been unemployed since March 23 when Governor Gavin Newsom ordered the closure of businesses in California due to the coronavirus pandemic.

Created at the initiative of the president of the Los Angeles Council, Nury Martínez, and approved by the Municipal Council, the $ 103 million Tenant Relief Program is managed by the City’s Department of Housing and Community Investment. It is open to apartment tenants who earn 80% of the median income, regardless of immigration status. It is the first program that a city in the nation opens to provide rental assistance to those affected by COVID-19.

Mauricia tried to apply online and by phone from July 13 when the applications began, but did not succeed until Tuesday, July 14.

“They told me that in two weeks they will tell me if I qualify. If so, I have to supply documents proving that I reside in Los Angeles; proof of rent; Proof of income for 2019 and of the financial impact due to COVID-19, such as the letter they gave me to announce that I had lost my job. ”

Mauricia says that she is praying to all the saints not only to be one of the selected ones but that they approve more aid. “The funds they approved are insufficient for so many people that we are out of work. The worst thing is that this economic crisis goes on for a long time. I don’t see where we are going to leave. It does not paint to improve. If we can’t pay the rent, there will be evictions, and having more people living on the street doesn’t benefit nadie ”, he warns.

She shows that both she and her sister asked for help to see if one of them qualifies. “Now it is like taking the lottery.”

Councilwoman Martinez argues that people need assistance, particularly poor and marginalized communities that have been hit hard financially and healthily during this health contingency.

Since weeks ago, he made it known that demand would be very high, so – he says – this is a reminder that the federal government has to offer billions of dollars more in housing assistance during and after the pandemic.

Regarding the selection process of the winners of the financial assistance for the rent, Sandra Mendoza states that the data is validated first. Subsequently, a provider is responsible for computerized random selection, which is coordinated by the division system of the Department of Housing and Community Investment.

He adds that people will be notified about the status of their application during the last week of July and the first week of August. However, during the process, eligibility will be confirmed to the applicant as well as the owner of the rental property.

Government check begins to arrive, but watch out for fraud, LAPD...

‘Listen to us, Mr. President!’, Ask migrant leaders from AMLO