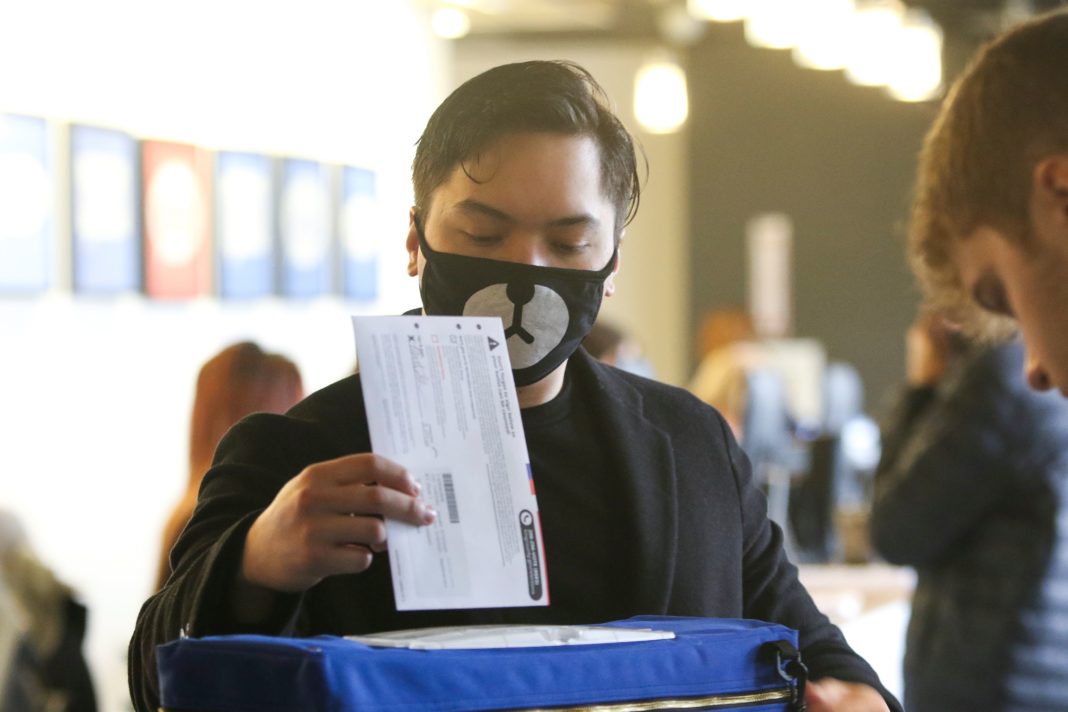 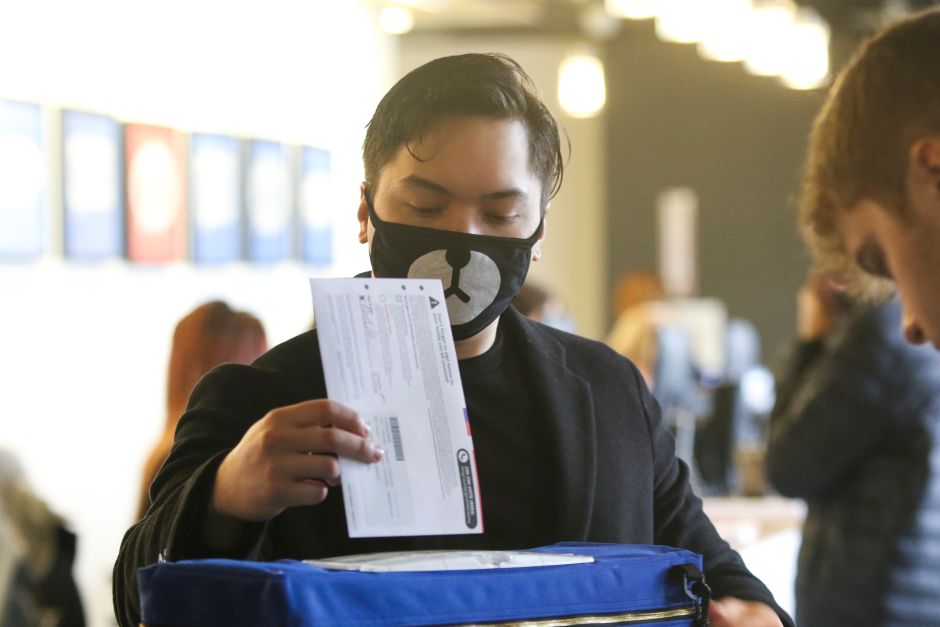 Voting by mail would avoid crowds that could spread COVID-19.

The Republican Party has sued Governor Gavin Newsom for ordering ballots to be sent so that all registered voters in California can vote by mail in the November elections.

"The (Californian) electoral system is already full of serious problems. The disastrous program Voter engine arbitrarily changed the voter registration of thousands of people and questioned the integrity and accuracy of our voter lists"California Republican Party President Jessica Millan Patterson said in a statement this Sunday.

California Republicans filed the lawsuit in the United States District Court for the Eastern District of California and alleged that the Newsom order deprives Californians of their constitutional right to vote because makes the election inevitable fraudulent.

The Republicans' lawsuit is similar to the one filed by former Republican Representative Darrell Issa and the conservative Judicial Watch group on Friday, which argued that Governor Newsom's move was "an illegal attempt to unseat and replace California's electoral law".

California Secretary of State Alex Padilla considered in a statement to Politico that the lawsuit is "anti-American, immoral and a threat to the health of all Californians.

The plaintiffs seek to overturn the order Newsom signed earlier this month for officials send ballots to all voters in the state in a way that minimizes the risk of contracting coronavirus in large crowds.

"No Californian should be forced to risk their health to exercise their right to vote."The state governor said in a statement. "Voting by mail is not the perfect solution for everyone and I hope that our public health experts and the secretary of state and the legislature will continue to collaborate to create safer in-person opportunities for Californians who cannot vote by mail"He added.

Tired of waiting for the bus? They promise to add units...

Céline Dion is in Washington on March 11

Americans discovered film dubbing; Charles Fathy made it his business