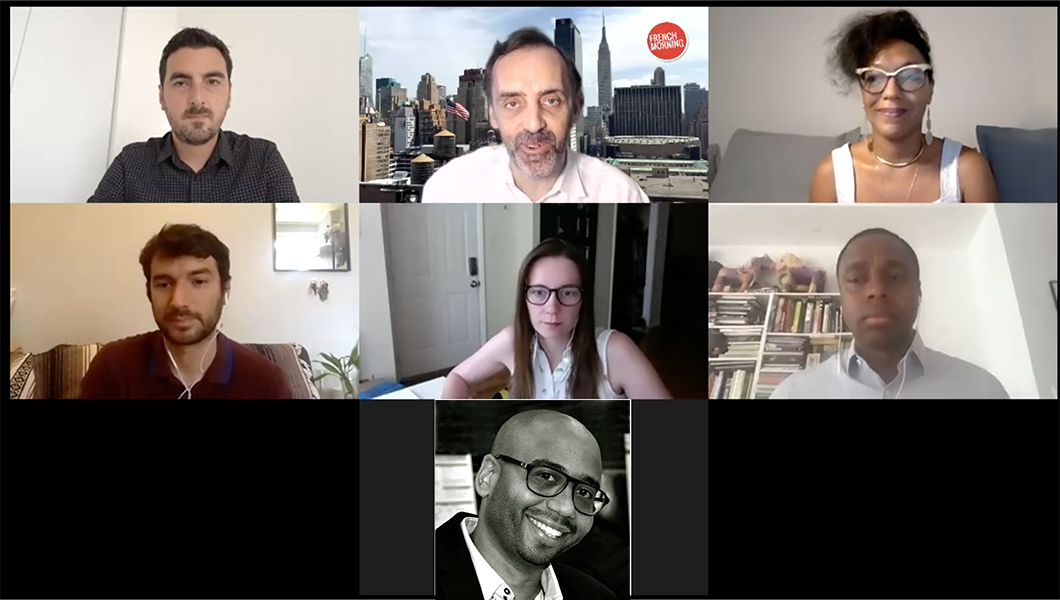 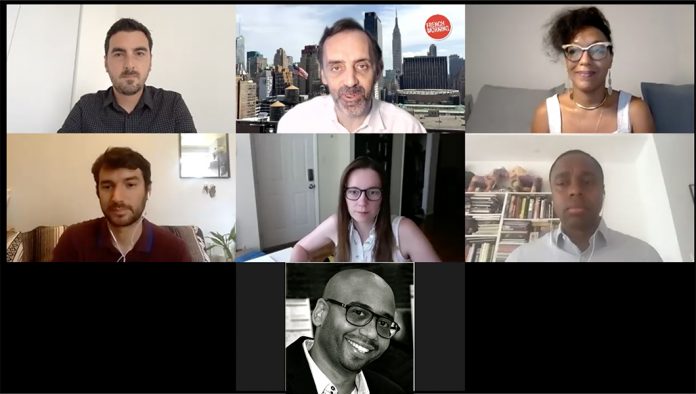 For this 8th episode of The FM Band, we talked about the demonstrations and the emotion aroused by the death of George Floyd and more broadly racism in the United States, seen by the black French who live there.

– Claude Grunitzky, founder of the media group Trace, born in Togo and raised in part in France. He has lived in the United States for 22 years.

– Célia Faussart, singer, co-founder of the duo Les Nubians, first French group nominated for the Grammy Awards. She lived 15 in the United States until last October.

– Pascal Archimède, author, columnist for Nofi.media. He has lived in Miami for two years and published “History of Black America, from plantations to rap culture”.

Or listen to a podcast:

Listen to “Episode 8: Racism in the US seen by the black French who live there” on Spreaker.

They find a man shot dead inside a U-Haul truck in...

The East L.A. Classic between Garfield and Roosevelt already has its...