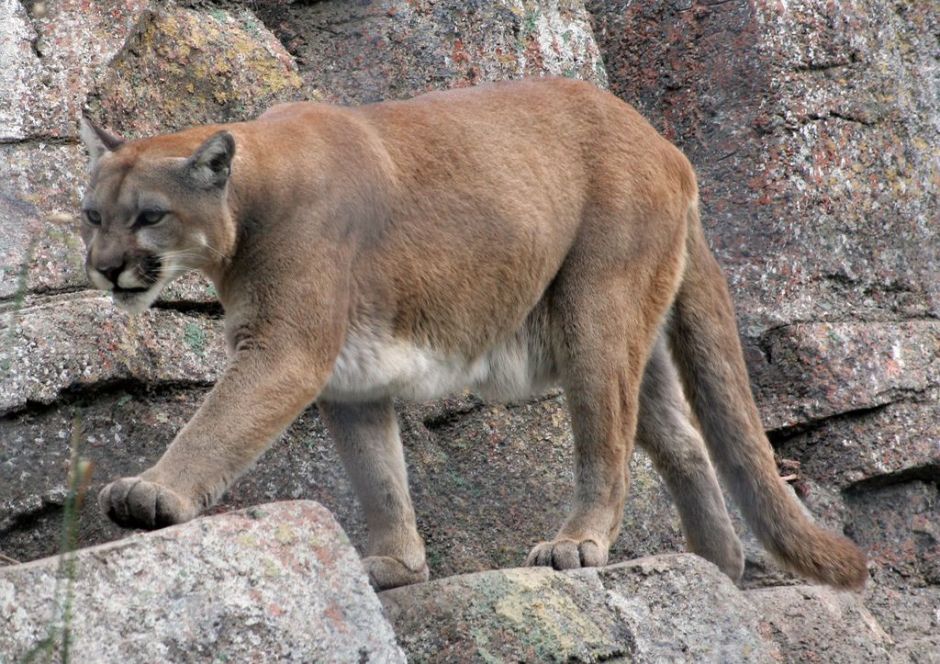 It would be the famous P-63. The dam managed to save itself

A Tarzana family He is not astonished after they saw Puma attack a raccoon in the yard of his house.

According to ABC7, the family woke up at 1:30 a.m. when noise was heard near the back of his house. When they looked out they saw a cougar, who was wearing a tracking collar, with the raccoon in the mouth.

Family members started screaming to try to save the raccoon. The cat reacts in a moment, releases the prey and leaves it.

Related: Hiker loses his life when attacked by a cougar in Oregon

The surveillance camera records part of the attack. The images show the difficulty of the raccoon to stand up. Guy Elhanani, owner of the house, said he managed to escape in the end.

The puma in question is identified as P-63. He is a male who was born in December 2016, and lives between the Simi hills and the Santa Monica Mountains. He is the only mountain lion followed by biologists who has learned to cross Highway 101.

Elhanani told ABC7 that he has a deep respect for wildlife, but the incident does not stop worrying him.

“When you have children and dogs, it's a little scary to see it, but it is what it is. They are here, they live here and I don't know what else we can do about it, ”said Elhanani.

Husband hunts the man who killed his wife in a "hit...