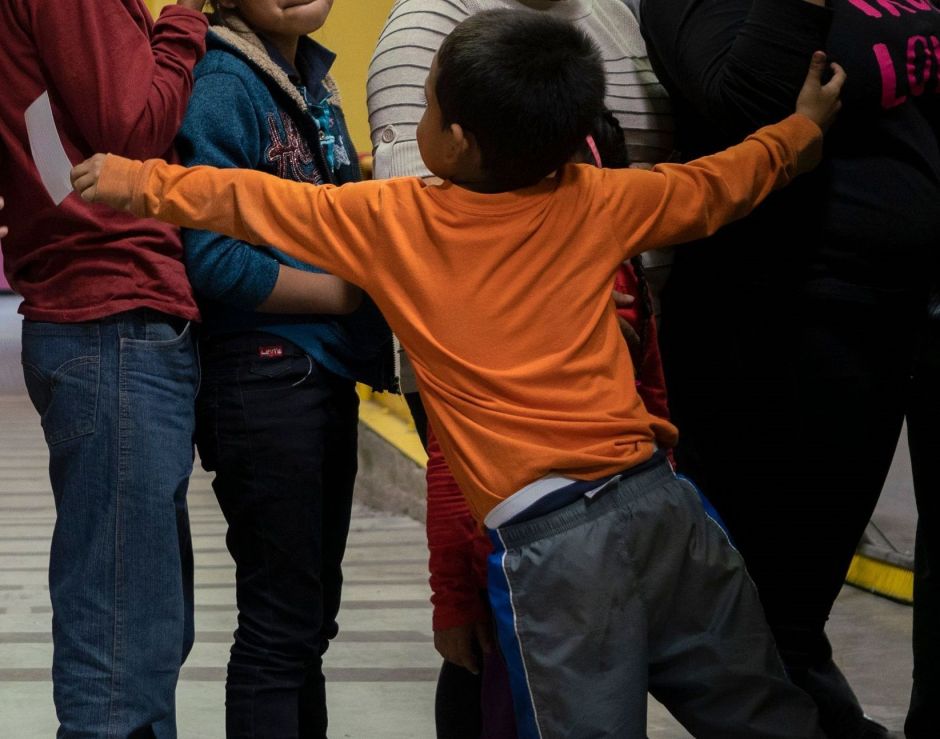 California Attorney General Xavier Becerra met with Governor Gavin Newsom, state leaders and child health advocates this week to celebrate The Children's Partnership (TCP) and the progress made over the past 25 years in advancing health and health. child welfare – especially children of color.

The Children’s Partnership was founded in 1993 with the goal of establishing a new children's agenda focused on the most vulnerable children and focusing on addressing issues that shape the health and well-being of children in the Golden State.

Since its founding, the association has led innovation to close the digital division for low-income families and expand access to health and information to all children – regardless of the city where they live and their immigration status.

He also called attention to the detrimental effects on the health of children caused by policies against immigrant families.

Among its greatest achievements, the TPC was part of the state Health4All Kids initiative, which expanded Medi-Cal health coverage for nearly 250,000 undocumented children. This made California the largest state in the country to establish a medical coverage system for all children.

And between 2017 and 2018, the TPC conducted an innovative and informative investigation for the community about the impact of the federal anti-immigrant climate on the health of the 4.5 million children of immigrant families.

Mayra E. Álvarez, president of the TPC, said California is home to nine million children. Of these, 3 out of 4 are children of color and half have at least one parent
immigrant.

"While our organization's political priorities may evolve over time, our mission and goal of bringing the voices of the most marginalized children in California to policymaking, remains the same," Alvarez said.

"Throughout the state, families have a variety of needs, ranging from economics, education and medical care to housing, nutrition and transportation … All of them have an impact on the health and well-being of children."

The director said that in the organization they ensure that each child is treated as such, with dignity and with the best opportunity to meet their goals and succeed in the future.

"By doing so, we can build a society that meets the needs and values ​​the assets of all children and their families," he said.

During the reception, prosecutor Becerra was the keynote speaker and who was responsible for discussing the challenges children face towards the future.

These included the negative rhetoric that is emotionally and psychologically affecting children of color, the policies of the Federal Administration that are creating obstacles to their health coverage and how the new public charge rule impacts children.

On the other hand, the main adviser of policies on the childhood of the governor of Newsom, Giannina Pérez, received recognition for her work to achieve historical investments, education and care for children within the Administration.

Perez said that when talking about building a “California for all,” vulnerable and underserved populations must be included to know what their
needs

"That is why it is important to have organizations like The Children’s Partnership that work with us in an approach that helps families where they are and to meet their needs in a comprehensive manner," he said.

Trump wishes Macron "happy new year" … in his own way

Frustration among undocumented people on the first day of requests for...